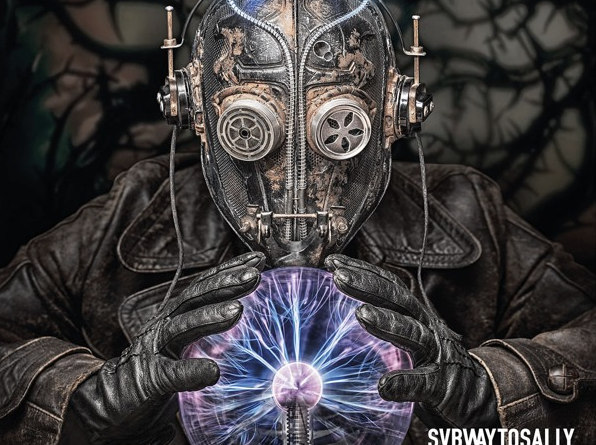 Ten years ago, Subway to Sally completed a quite successful tour titled “Nackt” (German for “naked”). It was an unplugged concert tour where Subway to Sally, supported by a Cello, performed their greatest hits with acoustic instruments. As locations they chose specials venues, like old churches. In 2010 there was another tour titled “Nackt II”, presenting a new setlist with the same unplugged concept.

Last year, the band thought about a sequel, and instead of choosing the easy way out and performing “Nackt” No 3, they re-shaped the concept. The result was very ambitious, because they decided to integrate the biggest contrast imaginable: electronic music, Dubstep to be precise, by the artist Cop Dickie.

To be quite honest, first I was shocked by this decision. But I have to admit that this concept totally works. The electronic sounds are basically a support in the background and this electronic bass underlines the acoustic instruments very well. In some cases (e.g. ‘Henkersbraut’, ‘Mitgift’ and ‘Kleid aus Rosen’) those bass sounds become a bit more dominant, but the songs themselves still sound like Subway to Sally. For me, “NEON is a big surprise, especially because the band also chose some songs from the very metallic “Engelskrieger” album. 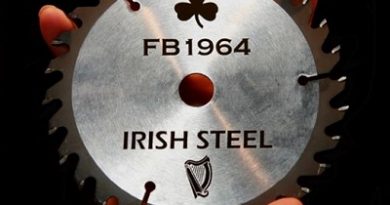 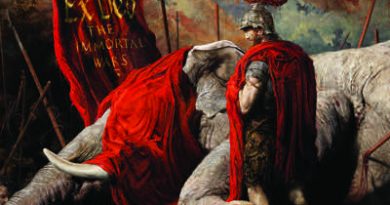 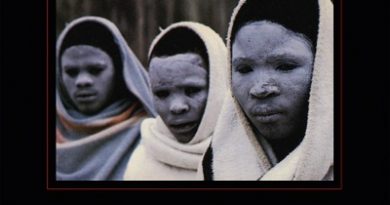