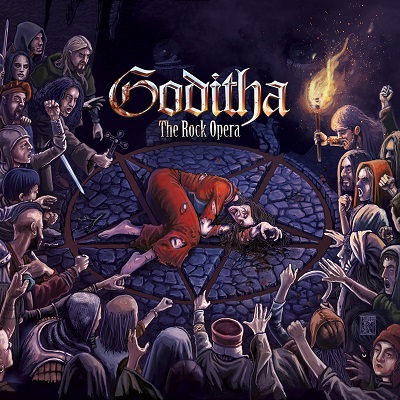 It seems that also in this year 2021 we need to enjoy musical entertainment mostly at home. This musical / Rock Opera named Goditha might be a project which is perfectly designed for such “home office concert” situations. Partly a merely acoustic experience, partly nicely visualized in a couple of online video clips Rock Opera channel , available in digital form – streaming for free – or as physical double CD with extensive extras.

The rock opera Goditha is a musical that combines the power of metal music with the tender sounds of flutes, clarinets, violins and other orchestral instruments. Songwriter-composer Elina Englezou and top composer-arranger-producer Bob Katsionis joined their imagination to create this intense and extremely melodic work of music.
The musical tells a medieval fairy-tale set in a little village. Goditha, a young girl, betrayed and blinded by hatred, surrenders herself to Daeva, the Princess of Darkness, in order to get revenge. Τhus, she knits a web on which the other 15 characters of the play constantly need to keep a balance between good and evil.

Goditha - The Rock Opera (Introduction)
Watch this video on YouTube. 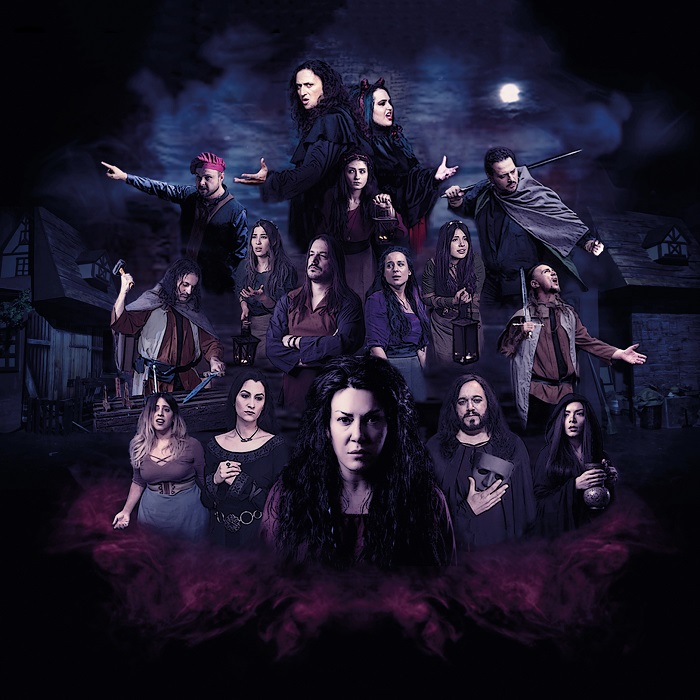 Goditha-The Rock Opera (There He Is) * FULL SONG & INTRO *
Watch this video on YouTube.

According to the official info, Goditha is the first rock opera written by a woman in world discographies. The double cd is available via Symmetric Records and at goditha.bandcamp.com in digital as well as in physical form in an 8-page deluxe digipak that includes a 48-page booklet with lyrics and photographs from the performance.
A lot of love and hard work went into this project and the result is simply awesome. Goditha is definitely a must for Symphonic Metal fans and all the others should definitely give it a try.

However, I have no idea how to rate this … in my opinion the video clips, the production quality and the few songs I listened to alone deserve a 10/10. Everybody who disagrees can yell at me via our Social Media Channels 🙂 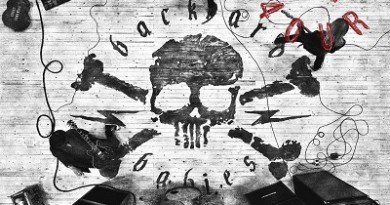 Backyard Babies – 4our by 4our 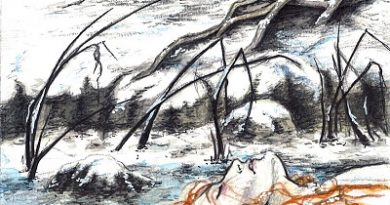 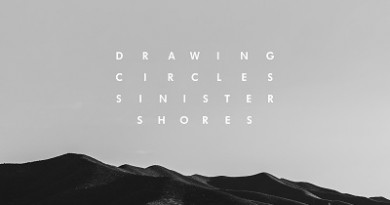