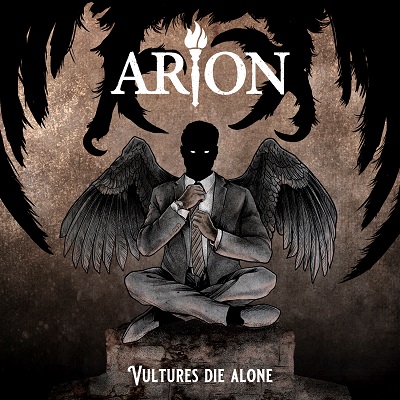 After spotting Arion at a Dark River Festival first, I have watched this likeable band several times since then in their 10 years of existence, eg at the last Tuska 2019. The opener “Out of my Life” surprised me, because I don’t remember them being as violent a la Thrashmetal band. However, Arion only partially follow the COB footsteps (guitar-keyboard solos), they rather cheerfully mix various genre elements. There is Power Metal, Folk, Pop, Symphonic and -core – pretty much everything. The official definition “Melodic Metal” for the majestic melodies, lush arrangements and musical class in general therefore fits quite well due to its breadth and inclusivity.

The album also features guest appearances on the power ballad “In the Name of Love” with pop metal sensation Cyan Kicks and Battle Beast Metal goddess Noora Louhimo on the rocking “Bloodline”. Somewhat out of the ordinary is the dreamy-epic soundtrack “Where The Ocean Greets the Sky” and for the finale Arion provide their versatile singer Lassi room to present his beautiful clear voice (“Until Eternity Ends”). Personally, I prefer the epic heavy stuff, eg. “I love to be your enemy” let my jaw drop – check it out!

“Vultures Die Alone” was co-produced with Matias Kupiainen (Stratovarius) and mixed by Adam “Nolly” Getgood (Periphery). Most likely their third album will put Arion finally into the top ranks of Finnish Metal bands. And considering the abundance of brilliant acts in this country, this is no easy undertaking. 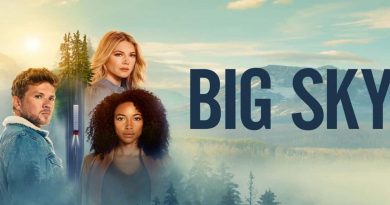 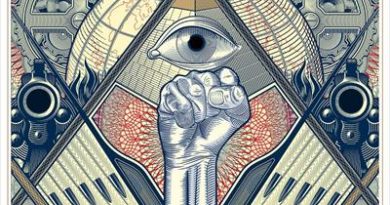 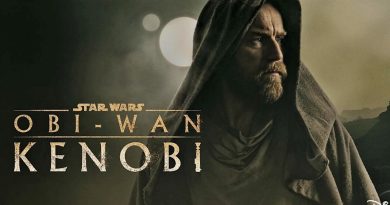