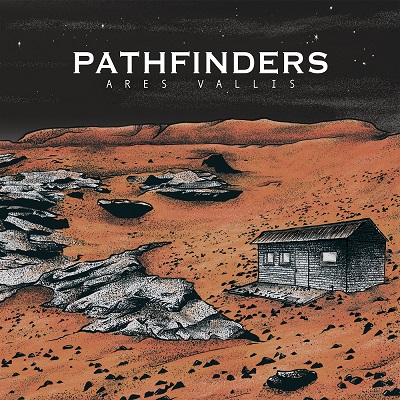 Pathfinders is a French Groove Metal band, formed in 2018 in Fontainebleau. Their name comes from NASA’s space probe ‘Mars Pathfinder’, which is also the inspiration for the album theme. Their debut album is entirely ‘homemade’ (arrangement, recording, mixing, mastering) and the lyrics of those 12 songs are all in English. The French independent label ‘Music-Records’ is responsible for the distribution.

The band’s lineup has been the same since the beginning. All the members were in metal bands long before and therefore have a good stage and music experience when creating Pathfinders. And you can hear that, because the songs provide a skillful mix of Metalcore, Thrash and other Extreme Metal elements, combined with some Rock’n’Roll groove. The result is some wicked kind of ear candy… Admittedly I prefer the growls and semi-clean vocals to HC screams, but I like the versatile song writing, even including Rap or Funk elements and a kind of ballad as the big 8min finale. Therefore I do agree with the official bio mentioning Lamb of God, Periphery, In Flames, Parkway Drive as references.

Pathfinders stands out in the metal scene because of their ecological and social sensitivity expressed in their songs. They are also part of the ‘Team Nowhere’ community (with famous French bands like Enhancer, AqMe, Pleymo, Bukowski, LANDMARKS…) created in order to promote Rock / Metal music by bringing together bands and all music professions to help each other. 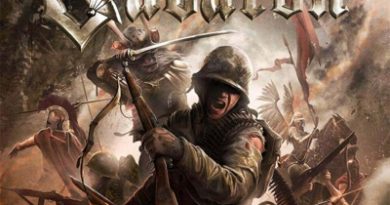 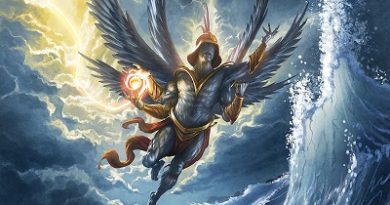 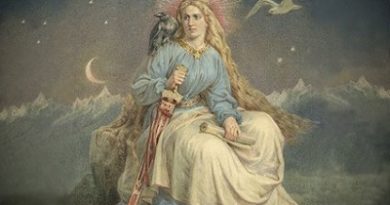