Andreas Kümmert returns with his second studio album “Recovery Case”, and the talented bearded ex-casting show winner (Voice of Germany) could be one of the few of those celebrities who does not disappear directly after the first album.
The new Bluesrock album – a skilful rhythm section with ascetic drums, drifting bass lines and perfectly pitched guitars, showcases his smoky voice perfectly.
At the same time, emotional blues tracks and ballads alternate with slight touches of Southern rock. Strong melodies, solid songwriting, superbly implemented, it never gets boring.
Especially the plain “Notorious Alien” with slightly overmodulated vocals and screams, spiced up with bluesguitar soli, sticks out from a bundle of potential hits that make it difficult to determine a sequence of the publication.
Other tracks include the initially calm “Beside You”,  which takes up speed and captivates with emotional singing, and the dramatic ballad “Lonesome But You” with touching vocals and a soft violin sound.
For fans of the quiet mood, you can not miss out on this cleanly produced album with one of the better voices of the current business. 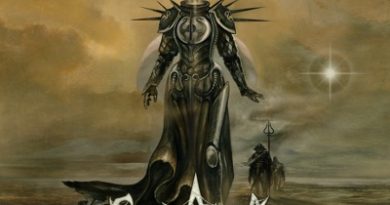 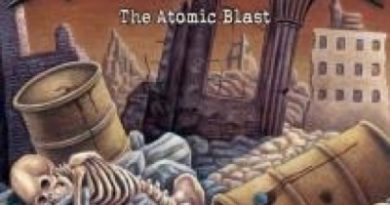 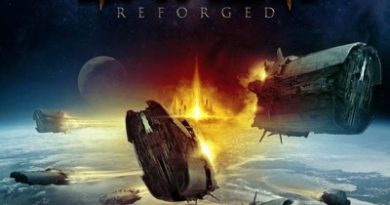