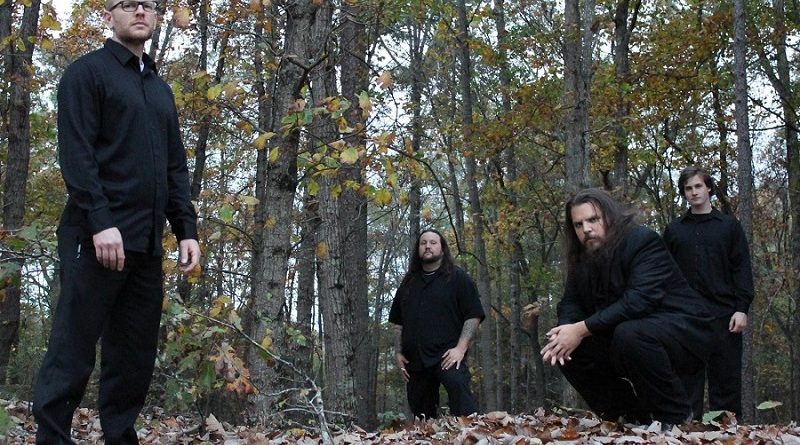 This 5th October is very special for Progressive metaller Chris Hathcock, known as drummer of Magick Records’ Wehrwolfe and The Torture Cell. Today the new album The Reticent “On The Eve Of A Goodbye” is being released, the fourth of his The Reticent project at its 10th anniversary. This concept album, self-financed thanks to a successful kickstarter campaign, follows the legendary releases “Hymns for the Dejected” (2006), “Amor Mortem Mei Erit” (2008) and ”Le Temps Detruit Tout” (2012). Chris tells us here what else makes this release a very special one, and why Metal is art:

Chris, could you tell us about the latest from you, what may have inspired this concept album?
The record is chronicling the day before, the day of, and the day after a dear friend of my committed suicide. I have attempted to tell the story from multiple perspectives so as a personal means to understand why it happened and the way it happened but also to get the chance to say things or ask questions that I did not have the opportunity to. As such, the record is rather varied in the styles contained therein as well as the lyrical content. Hopefully, this will allow the listener to connect to the multi-faceted nature of losing someone close by their own choice and the resultant turmoil left in the wake of such actions. I was inspired by many of the great multi-movement works and tone poems from composers such as Beethoven, Stravinsky, Barber, etc. which used a wide variety of materials, timbres, tempi, etc. to convey often highly complex emotions. What I have done is not anywhere close to those artists, but they certainly inspired me to try that kind of structure. 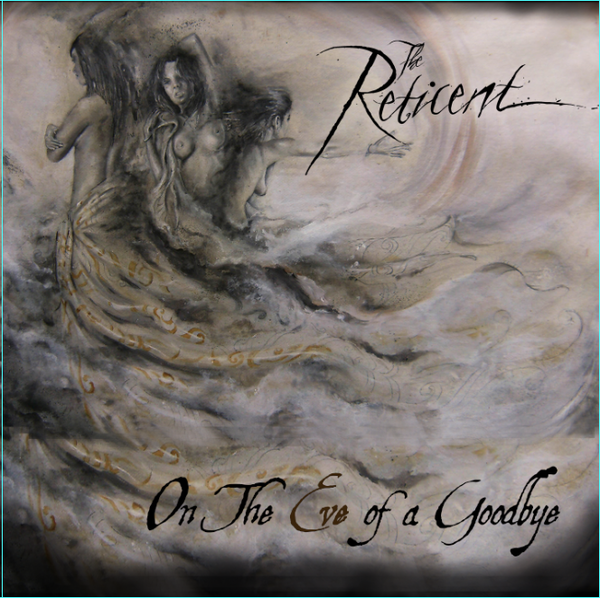 Any favorite artists in ambient metal, drone or just metal?
A lifetime favorite and influence of mine is definitely Neurosis. There is not another band I can think of in metal that has evolved as cerebrally or as intensely as Neurosis. Their patience, their spiritual approach to writing making each song almost a meditative experience, their wholly original and distinct sound make them a standout not just in metal but in any genre.

Can heavy metal be artistic, if you wish to?
I think that the previously mentioned Neurosis is a prime example of metal being artistic, certainly. I would like to think that I am using it artistically as well as thousands of others. The purpose of any art is intentional expression – conveying something broad or specific about the human experience or condition. I believe that when start to put limits on what constitutes art we begin to run the risk of no longer making art but simply formulas. Music is art we experience through sound – it is expression that we hear. That expression can be angry or hateful, it can be despondent or lonesome, it can be fearless or triumphant – all found readily in heavy metal. The sound of a distorted guitar or screaming vocals allows for more literal expressions of hostile or extreme emotions. If when you hear something, it stirs an emotion, feeling, or other inexplicable thing within you, then you are experiencing art. Those that would argue that metal is not artistic have decided that art, or more specifically artful music, has the clearly defined boundaries and formulas so that if you wish to create it you must do this, this, and this. To me, that is precisely how we limit creativity. I suppose the short answer to your question would be yes.

Do you write all of your own material, do you write scenarios or screenplays?
I do write all of my material, yes. Composition is perhaps my favorite part of the process. Putting the pieces together and finding ways to make them fit to tell the story as accurately as possible is an enjoyable challenge to me. Well, I don’t write screenplays per se, however for this album to work in my mind I had to actually write out the story in pieces, then consider whose perspective the song would be from, then write from that place, etc. So I did write scenarios to launch each tune. 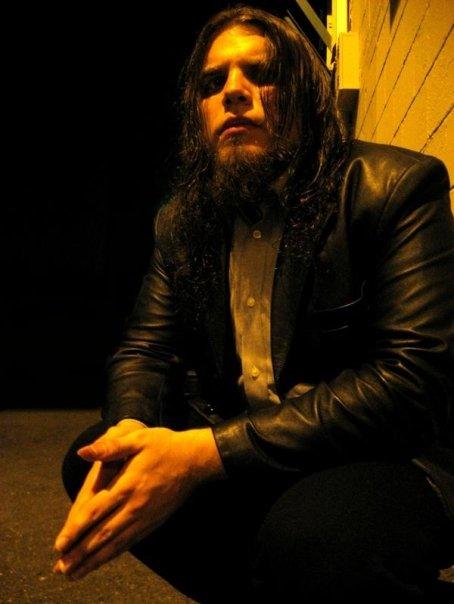 Will you be playing any live dates?
We just picked up a new drummer and getting him up to speed so we’ll be heading back out for live shows this winter and we’ll be trying to set up a short run tour next summer.

What was the first band that you were in, Chris?
Well, the first band I was in was a truly, embarrassingly awful metal band called “Toxic Warfare”. Our songs were just the worst Slayer impression you may have ever heard. The first band I had that actually played shows regularly was when I was probably a junior in high school and I screamed for this hardcore band (back when hardcore meant something than it does now) called “Second Nature”. We played lots of house shows but also did some real venues which was a big deal to a bunch of 16 year olds. I didn’t think we were too bad but I lost all the recordings I had of that band so I may be remembering as better than we were.

What lies in the future for you, as far as new projects?
New projects? Well, right now I just want to get this album out and making the rounds. I have a noisy black metal side project I started a while back called Zeromus that I haven’t done much with yet, but it would be really fun to do an EP or something with that.

Any current trends in metal that you like?
Well, I like the bending and blending of genres because I think that is where we get new ideas lots of times. Being a progressive fan, it is good to see prog getting more attention/respect. So I am curious to see where a lot of those sounds will go.


"The Girl Broken" - The Reticent
Watch this video on YouTube.

The 69 Eyes: Somewhere between good and evil, and Rock´n´Roll

Sinful anniversary: Before The Dawn