Since 25 years KULT from Poland fills the halls and clubs, but ever was and still is an independent-band. A big rock-band with three musicians on trumpet, trombone and sax, two guitar-players, bass, drums, keyboard and – Kazik, the voice and the head of the band, who writes the sharp, ironic, poetic texts, in which he shows a mirror to his native country. Politics, catholic church, alcohol, poor social conditions rule the daily life… and the texts. 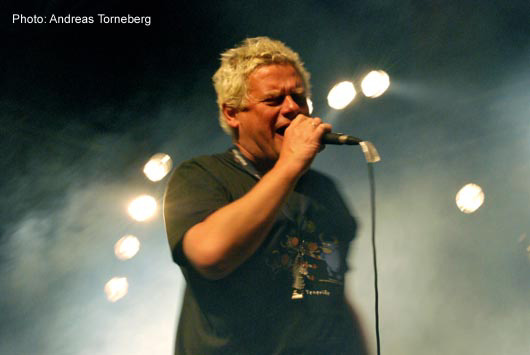 The Hala SDS in Szczecin is a pretty big sport-hall, and it was well filled with people. Like always it was an ecstatic thunderstorm, what broke off – the security had to catch the fans, who jumped over the heads and over the barrier. Sweat and heat. A bra flew on the stage – Kazik checked the size. My camera had to show if she is water-resistant. And the boys and girls, who just stand right in the front of the barrier, had to take care, not to get crushed and squashed, but they love it. Since 25 years the same faces in the same age: students and pupils, fascinated by the influence of singer Kazik Staszewski, by his pure polish, native personality, who says, what he wants to, without that ever politics or church could stop his opinions (even they tried). He just became a grandfather, but still he rocks. 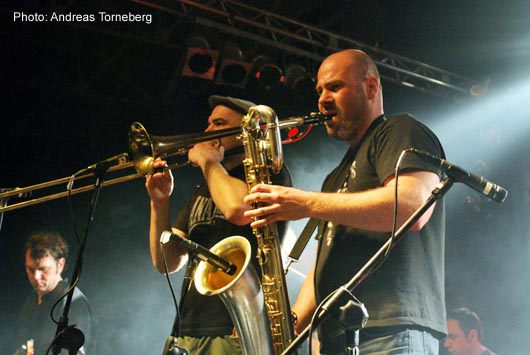 With most of the musicians he plays together since many years, this band is like a family, and they play not only a rock-show with their typical full sound of all the blowers and the guitars, they present to the audience this feeling: hey, we are all from Poland, let´s celebrate! It´s more than a concert, it´s an identification with native roots, and especially at the end, when you thought after three hours the energy should get smaller, they played the independent-national-hymn “Polska” – and the audience exploded again as if the concert has just begun. 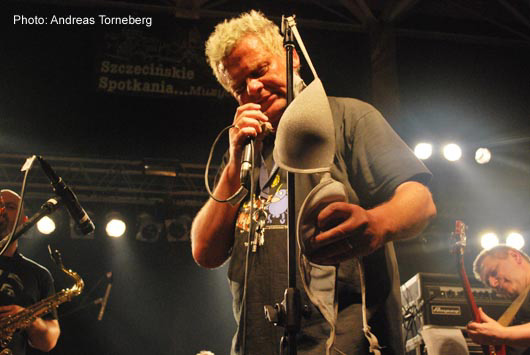 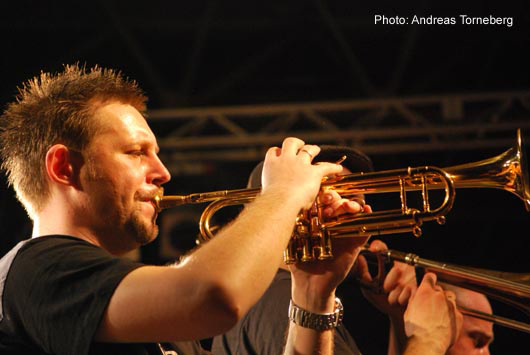 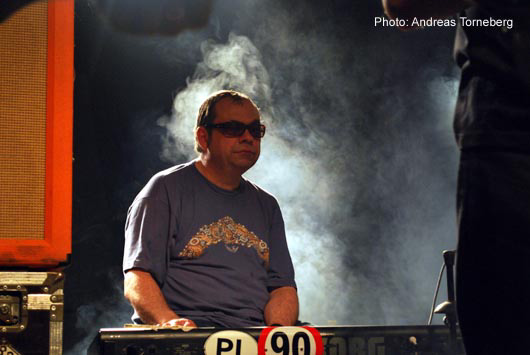 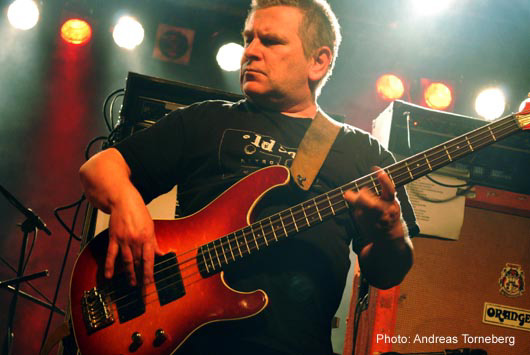 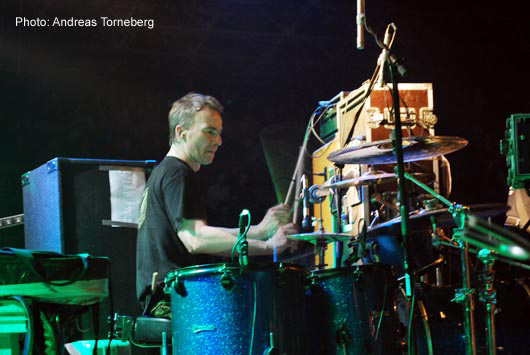 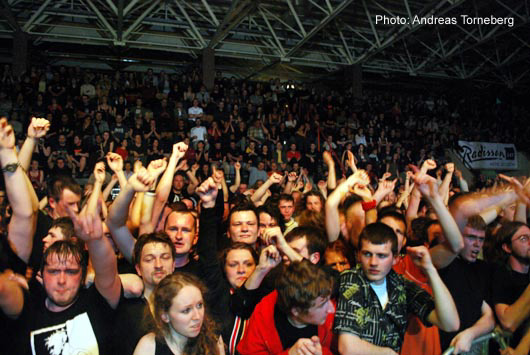 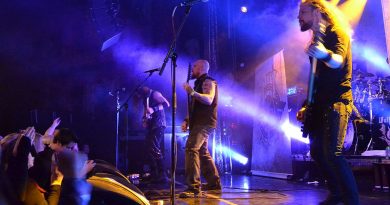 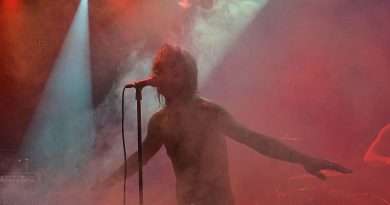