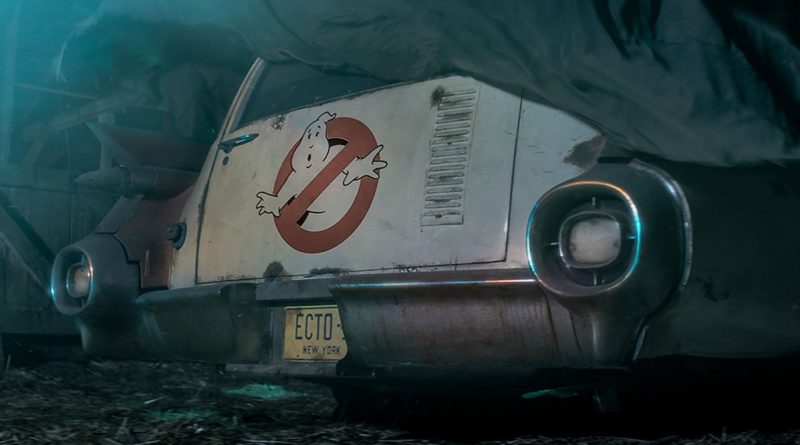 Ghostbusters: Legacy (Ghostbusters: Afterlife) is indeed a successful sequel to the legendary Ghostbusters (1984) and Ghostbusters II (1989). The film was originally supposed to be released in the summer of 2020, but the theatrical release was postponed to November 2021 because of COVID-19, like so much else. A long wait for fans like me…. once I dressed as a Ghostbuster for a carnival party, following cosplay code, everything was self-made: logo sticker on a beige ski overall, a huge shoe box on the back, pimped up with alu foil, a bit of wire & other decorative junk I found, plus hoover components (the latter were orderly returned afterwards, otherwise mom would have ghost-busted me). At the time, only a few people could relate to my costume – which would probably be very different today, since these cult films are now inspiring a third generation.

Unlike the all-girl version (clever yet unfortunately not more than a stretched SNL sketch), this film is in every aspect an “official” sequel. Gil Kenan wrote the script with Jason Reitman, who also directed the movie and who is the son of Ivan Reitman, director/producer of the Ghostbuster movies …. And who managed to assemble – in a way – the entire old crew*.

About the content:
A single mom (Carrie Coon) and her two children Trevor (Finn Wolfhard) and Phoebe (Mckenna Grace) arrive in a small Oklahoma town due to an inheritance – the old farmhouse of her unknown father. With the help of local kids Podcast (Logan Kim) and Lucky (Celeste O’Connor) and their teacher Gary (Paul Rudd) they begin to discover their family connection to the original Ghostbusters…

The beginning was a bit too slow for me, with Carrie Coon acting as unsympathetic and ignorant as possible. Maybe for the purpose to have the young cast’s performance stand out even more – they carry the plot and action, once it really gets rolling. Chapeau, the youngsters are super convincing, natural and competent, simply adorable. Paul Rudd likewise, with marvellous scenes and statements (“Science is as reckless as punk music – and we are the safety pins in the nipples of acedemia”).

Conclusion: A film for the whole family, which fans will be gladly watch again – all those funny weird details, which I’m sure you don’t notice right away. You might want to bring tissues too, I was close to needing some …

And if my recommendation alone is not enough:

* a cameo by Rick Moranis would have been great … 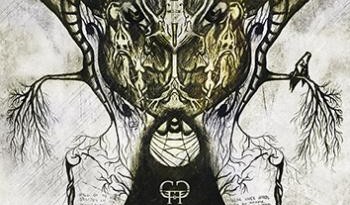 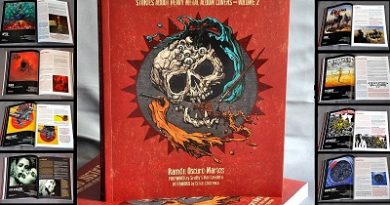 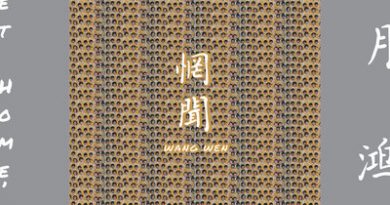