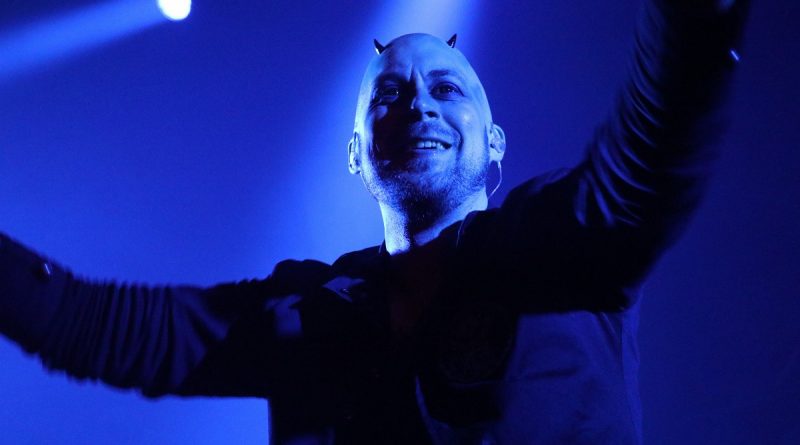 Sweden Metal and a Trio that promises an excellent concert evening. Therefore I am curious because I do not really know any of those three bands. I had expected more people on a Saturday, but Z7 is a bit more convenient when not completely sold out, and everybody here is determined to party hard.

First a positive surprise, Manimal are the band of this evening for me, surpassing the next two. Those guys from Gothenburg with singer Samuel Nyman are all action on stage, not just the singer but also guitarist Henrik Stenroos and Bassist Kenny Boufadene move a lot and there are show elements, e.g. Nyman freeing himself from a strait jacket. The songs are great and the band offers a selection of their three albums. This singer appeals to me the most tonight although his high pitch is only a hairbreadth away from torture. But those guys have it all, great songs, a great singer and a lot of action on stage. Fantastic band!  www.manimal.se 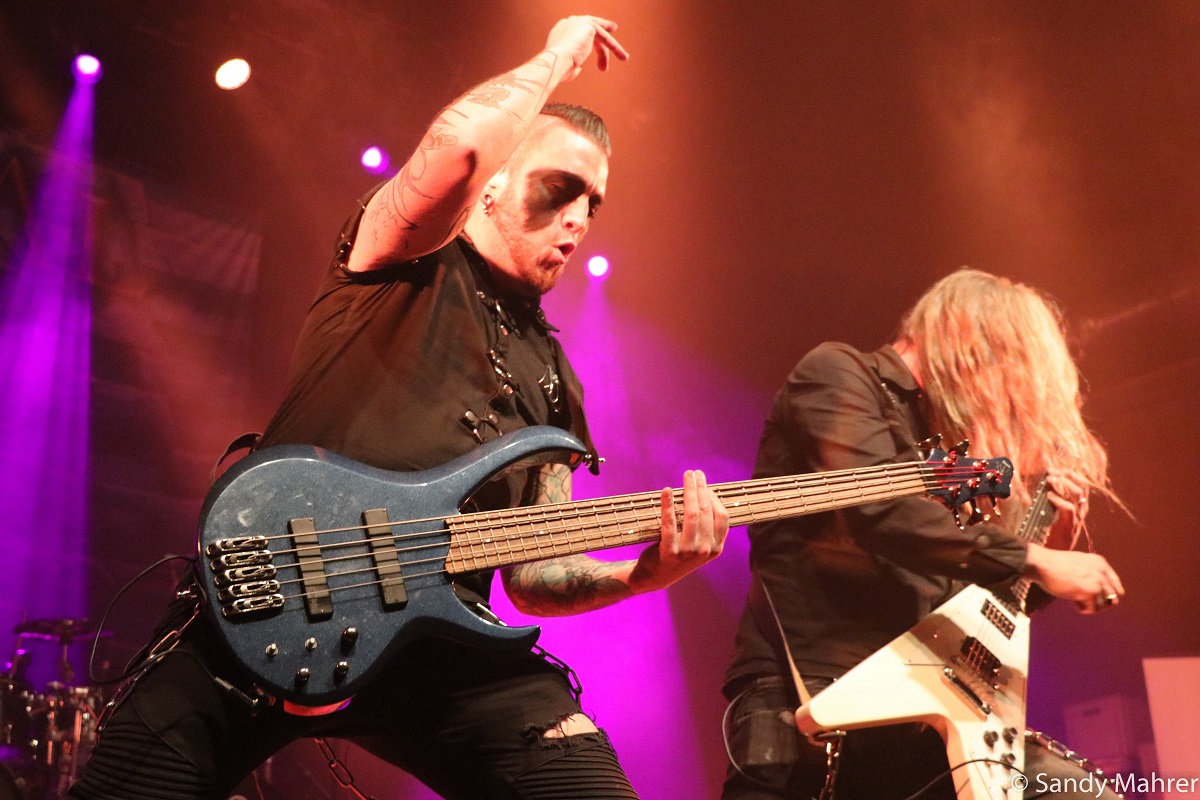 Soon afterwards the next band is on featuring a singer who is well known with his other band Amaranthe but Nils Molin is always overshadowed by Elise and Henrik. Although I have known the band I’ve never managed to see those guys from Stockholm live. Dynazty offer a lot for the eye as well, delivering a solid set of  Melodic Metal songs that captivate the audience instantly. For me the voice of Molin can finally shine but he seems to struggle a bit sometimes. Quite understandable as this is the second last gig of this tour and his voice chords have truly suffered because of those powerful songs. Again, this band gives it all and the audience celebrates them from the first note to the last.  www.dynazty.com 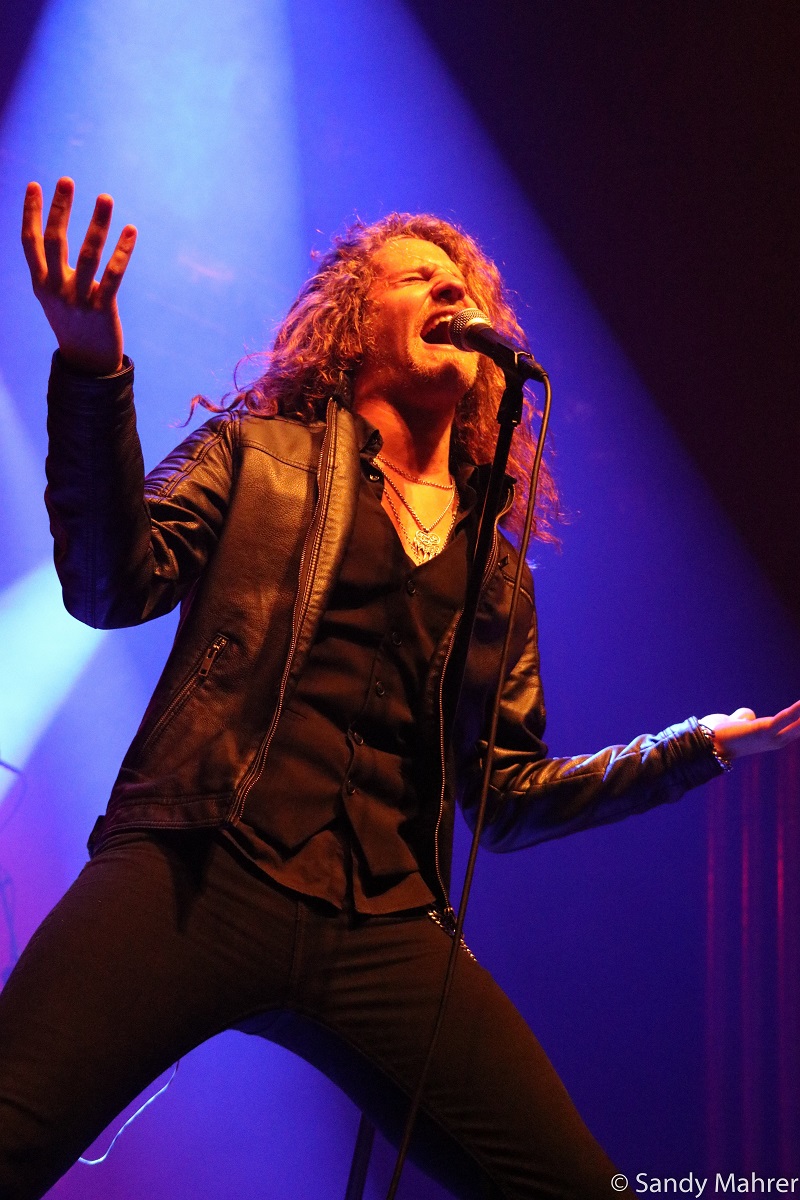 I have seen the headliner about 150 years ago with Hammerfall but I do not remember mucj of that, and when looking for online infos I noticed the band website had the last update in 2009 – hey guys, what have you done in the last 10 years? Facebook isn’t the solution either.

What to say about Bloodbound? Well ….  Music: good songs but I find the lyrics a bit to simple, on the other hand they are easy for a sing-along – which the audience naturally does right from the start. Stage presence: singer 200 points, band – fail. While Patrik Johansson runs the show, also pretty appealing with his horn implants, the others seem to be impaired by their stage outfits and hardly ever move. Keyboarder and drummer act more animated that the string section. What a pity, you could do so much more with a proper stage show. Not that the band is bad but I feel sad that they throw away such huge potential. AFM Records, you need to get those guys into shape, then you also make a profit. Finally for the encores there is some show, a devilish creature engaging in a fight with band members, and the fans get another chance to sing and dance or head-bang along.

Despite some reasons to complain all three bands deliver great Sweden power showcase on this evening, and for the price of  40 CHF you really received some quality entertainment. 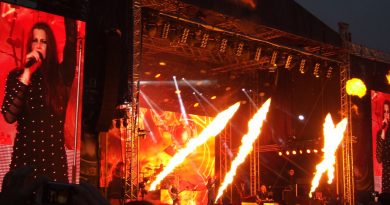