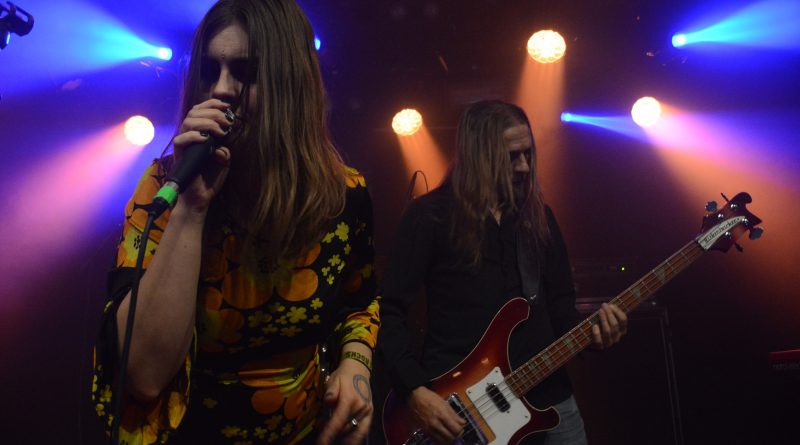 A gig with some obstacles – Jess and the Ancient Ones should have played in October last year with Sammal but had to cancel due to sickness. Tonight this show should finally take place, but this time it was Sammal who got the sick bug. The local song writer Tomi Puukko filled the gap, presenting a selection of his songs semi-acoustically. And I found this mix of Folk and Alternative Rock rooted in early Blues appealing and would have enjoyed to hear more. Hence I can recommend to check out Tomi’s first song via Youtube ‘Nää kadut on tehty meitä varten’. 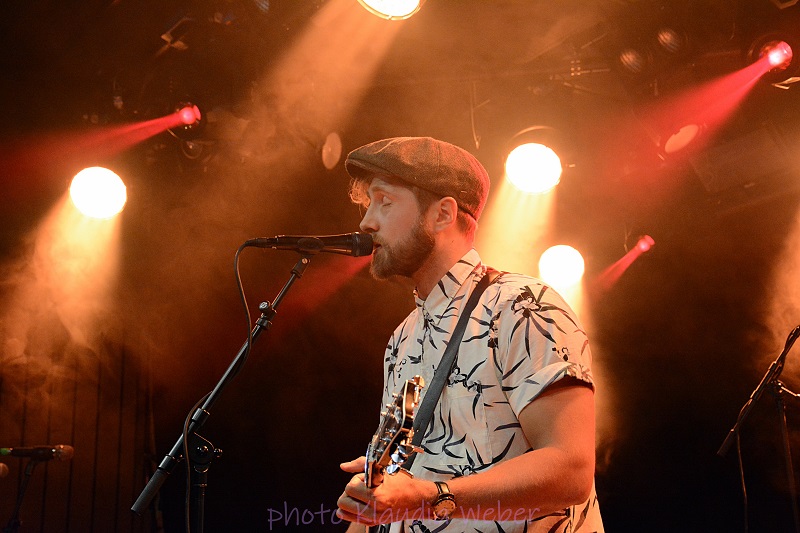 Shortly before Jess and the Ancient Ones were to enter the stage, the club filled up nicely – no wonder, this band has gathered quite a following in recent years with their 60s / 70s Psychedelic Sound and three albums. Their last one The Horse and Other Weird Tales got them to pretty much every European Psychedelic Rock Festival and to touring a lot in the previous year. This should be the last show before the band retreats to rehearsal rooms and studios for the creation of the fourth album. And it seems a lot of people hope their live abstinence won’t take too long because this band is always a blast. With the first notes of the intro the audience was mesmerized and under a spell. 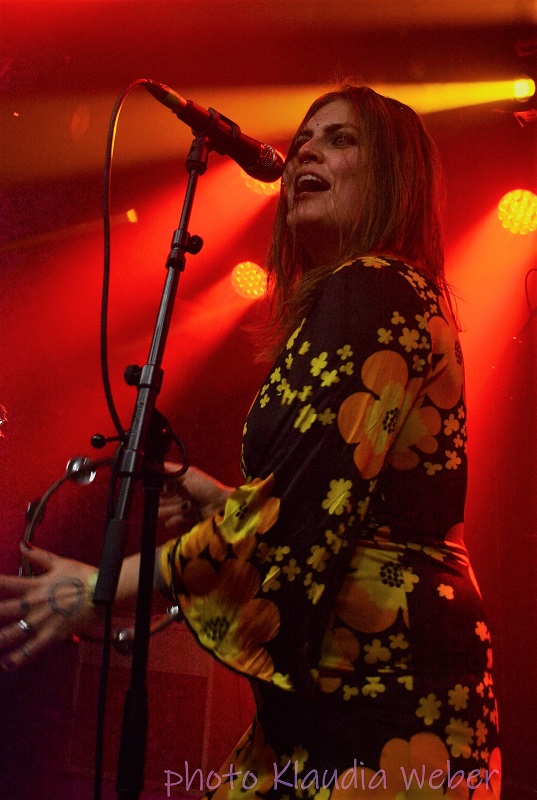 MORE PHOTOS HERE
Indeed, no Magic Mushrooms or spicy smoke-stuff needed to drift off into a hypnotic haze when listening to JATAO’s music and Jess’ amazing voice. She channels the essence of a Grace Slick, Janis Joplin or Stevie Nicks not just vocally but also with her stage presence, adding her own thing as well. Naturally the show felt to be way too short and the audience was not about to leave before getting some encores… below the set list:

The only thing left to say is: Do not miss this band when they play in your town! (photos:  K. Weber) 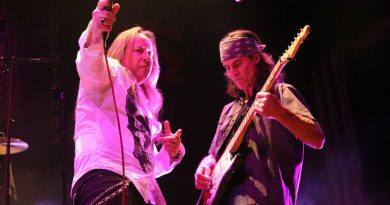 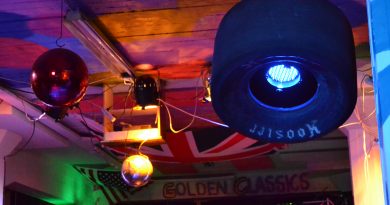 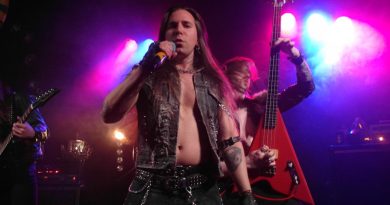