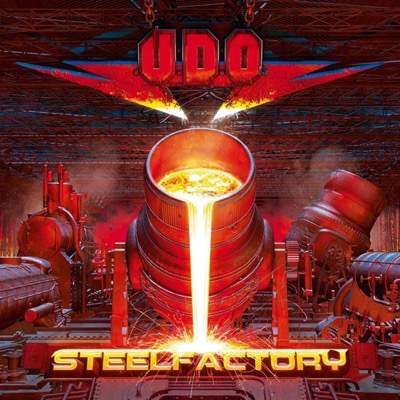 Udo Dirkschneider has dedicated the last two years to the Dirkschneider show tour, on which he used to celebrate his Accept songs live, and actually for the last time. Currently he is working again with his main band U.D.O. and presents a new release. Due to the Dirkschneider touring period, the last album “Decadent” came out 3 years ago – quite a ling time for U.D.O. This album was more or less only average. But the break helped the band to get inspired again. Therefore for Steelfactory

they rediscovered their strength.

Recently, there had been a lack of good riffs. Yet the two guitarists Andrey Smirnov and Stefan Kaufmann (temporarily back in the ring) have opened the right drawer. In addition, they use their lead guitars much more frequently than before. Especially Andrey brings a couple of cool, eastern style melodies into the mix. Those are indeed an enrichment to the sound of the band.

The result is a CD with some very good songs. You might check tracks like ‘Tongue Reaper’, Blood On Fire, ‘Rose In The Desert’ or ‘A Bite Of Evil’. But I have to say that there are also a couple of obsolete songs. In my opinion ‘Hungry And Angry’, ‘One Heart One Soul’ and ‘Eraser’ are only filling material. All in all, “Steelfactory” is a step forward and U.D.O. is much more fun than three years ago. 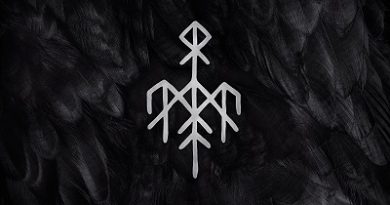 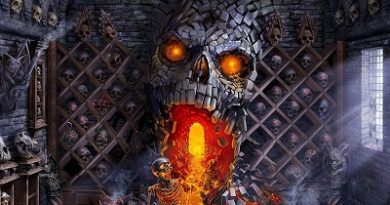 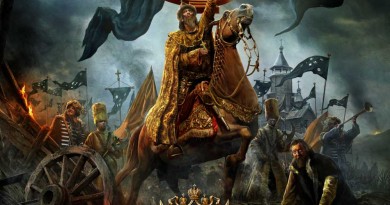