Rifftera is a  Finnish band that was founded in 2010. Mainman Janne Hietala and his sidekicks have released 3 demos in the past. Now they are releasing their first full-length album.

The sound of the band could be described as riff based Modern Metal, just as the name suggests. Fat riffs are of course the basis of this sound. They are enriched by double bass patterns and sometimes also synthesizer sounds. The vocals vary between growls and clean vocals, but the latter is only used occasionally. Unfortunately they rarely use lead guitars, so melodies are only played by the keyboard. In most cases this method works fine and it is nicely balanced, but when listening to the album as a whole, it becomes quite monotonous after some time. In addition, it makes it very difficult to distinguish between the songs.

In conclusion, here are 2 songs you got to listen to: ‘One Step Closer’ shows the best result of combining hard riffs with a catchy chorus. The final song, the 12 minute title track, presents everything the band has to offer. Even though it might be 2 or 3 minutes too long overall, it belongs to the best songs featured on the album. I am looking forward to further material of this band! 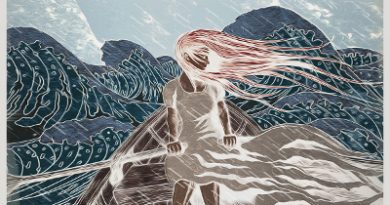 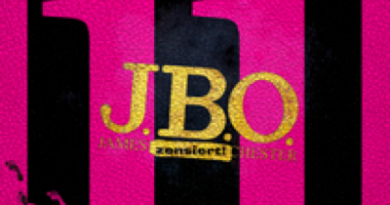 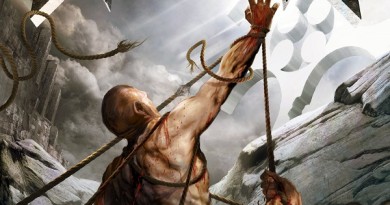