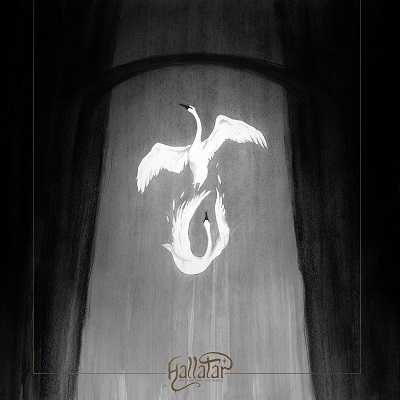 Basically it is enough to mention who is involved here to declare this CD as a must-have for music aficionados: Swallow the Sun and Trees of Eternity guitarist Juha Raivio, Amorphis vocalist Tomi Joutsen, and former HIM drummer Gas Lipstick.

Yet what you can expect has nothing to do with any of the abovementioned bands – or almost nothing. Sure, there is Doom and melancholy just like STS, but reduced to the most essential level, almost minimalistic. No symphonic epic sounds, keyboards are sparse and often just serve as a “lonely piano” addition. The sound is so transparent and pure – you can hear every single beat on the snare drum – that it seems you sit with the live-band in their – pretty big – rehearsal room. Which should not imply that the sound quality is bad, just the opposite …

Some of those songs are so sinister that STS seem like a cheerful party act, in comparison. The lyrics – all written by Aleah Starbridge – are partly spoken, partly sung/growled, hence the performance has a much more dramatic flavour. Never heard Tomi Joutsen like that before, snarls that make Tom Waits look pale, as if a tortured soul screams out in pain from hell…

Good that he is also using his hypnotic clean voice, e.g. for the ballad-like Severed Eyes. The female voice on the album is Heike Langhans, except for the last song Dreams Burn Down – there you can hear Aleah’s magically tender voice a last time.

Juha Raivio describes the birth of Hallatar as his way out of his darkest hour, this album as “honoring the memory, lyrics, and poems of Aleah Starbridge” (full statement below)*.

And indeed, I would describe this album as a trip into the depths of Dante’s Inferno, a few sweet memories as bright sparks in this eternal darkness – but in the end, there is still hope with the appearance of an angelic Aleah/Beatrice …

In other words, nothing that could be called “easy listening”, an album that will touch you deeply.

* Juha Raivio: “After the death of my beloved and my life partner Aleah Starbridge on April 18th a year ago, I have been gathering writings, lyrics, and the poems of Aleah to keep them safe and close to my heart. About one month after the world came down on the blackest day of my life, I knew I needed to pick up the guitar and try to create something or I would be truly destroyed. And something did arrive out of the darkness, and I wrote the music for the Hallatar album in a week’s time. I don’t have much memory of this week, not a memory of a single day of writing the music. But all I remember when going into this abyss of the writing process was a promise to myself that whatever music would come out, I would not touch or change anything of it afterwards. What mattered was that the music would stay forever as an absolute truth of those moments as they came out. …. What we recorded was a raw moment in time honoring the memory, lyrics, and poems of Aleah Starbridge with all its pain, beauty and darkness. There are no stars left upon the bridge to light the way anymore, but the music will always be a dim light, even in the darkest of the night.” 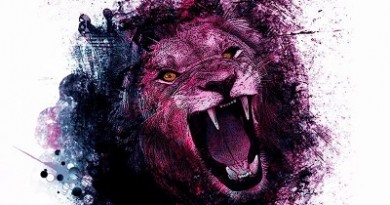 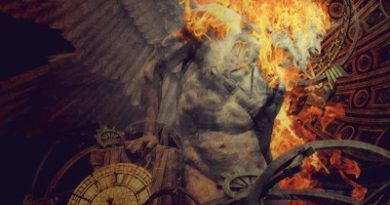