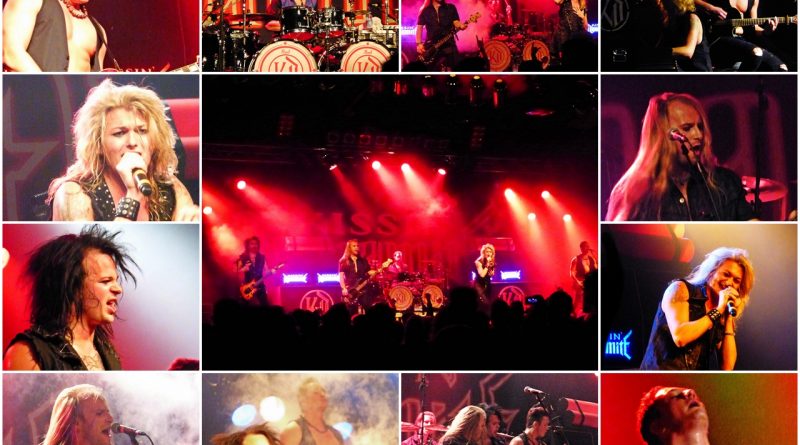 At seven clock Maxxwell started in the Cologne Live Music Hall and played a reasonable gig in front of about 250 visitors.
Solid Heavyrock was impaired here and there by slight sound problems, but this didn’t spoil the fun for the audience and after about half an hour the Swiss were dismissed with polite applause.

At eight o’clock, the headliners of the evening entered the stage and rocked the place with the title track of their new album “Generation Goodbye”, followed by the two classics “Money, Sex and Power” and “DNA”.
By then the band had the hall under control and the entire audience was headbanging, way back into the back rows.

Kissin Dynamite is the German answer to the Scandinavian Melodic Metal Armada, but imo they are often wrongly put into the glam corner.

Ok, they have nice hair, but I know the problem, as soon as you start to sweat the hair would curl up and then you, like singer Hannes, end up looking like Bonnie Tyler’s long lost son.
Bassmann Steffen flings his long hair in a Steve Harris manner while he is sweeping the stage, guitarist Jim looks like Bela B after three-week binge-drinking, and on the other side of the stage the bare breasted Ande looks like Mesut Özil’s big brother on steroids.
But important is what is coming out of the speakers, which is Metal at its finest straight to the face respectively ears of the audience.

In addition to new songs such as “Hashtag Your life”, the charming “She Came, She Saw” and the ballad “If clocks are running backwards”, they play everything that is precious and dear to the loyal fan: “Deadly” , “Ticket to Paradise”, “Sex is war”, “Operation Supernova” and a lot more.
In between an intermezzo with Hannes at the piano and Ande at the guitar with the ballad “Only the good the young,” a title that makes me sadder from year to year, and who has not yet thought of Freddie Mercury at this time, did it at the encore “I will be king” as Hannes entered the stage with a royal cloak and scepter. “Six feet under” was added and with “Flying colours” the boys left the stage for real.

Music was good, sound as well, a straightforward show without unnecessary gimmicks, but above all they spread good mood – the guys just have fun to play and you can feel it.

Conclusion: the price-value ratio is sensational, 2 hours varied well-written catchy songs, to which you can get wild unconditionally .
Folks, watch them, as long as you can still in small halls for little money, because soon you will need binoculars.
I will definitely be back for more at the next opportunity.

Photos: Blackabbot, more at Flickr, in full size, or here the interactive gallery 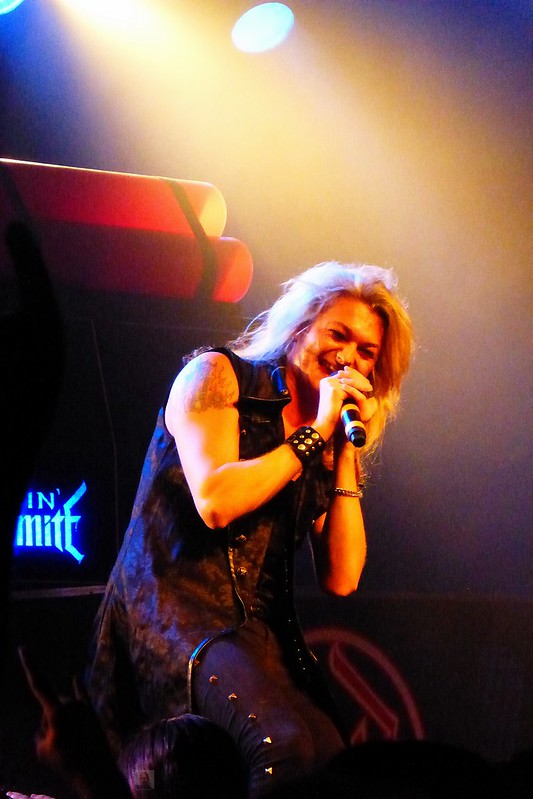 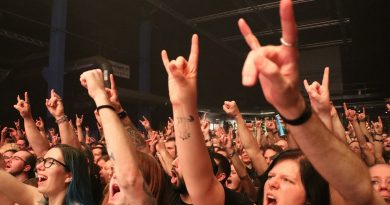 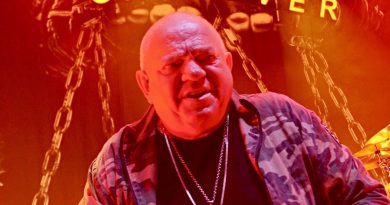