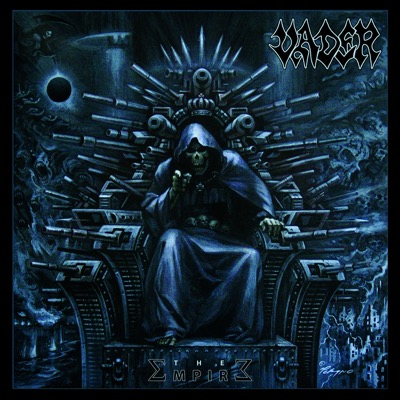 In their 33rd year of existence (!), Vader are about to release their 13th studio album. In the past, they have always had line-up changes between two releases, but luckily the current lineup around singer / guitarist / band founder Piotr Wiwczarek is stable now since 2011. So everyone is prepared for another lesson in killing.

Those who know Vader know what they’ll get: Death Metal in all of its facets – from midtempo smashers (‘Iron Reign’) to blastbeat attacks (‘Tempest’), everything is available. Moreover, the whole stuff is produced in a clear and powerful way that exterminates ALL of the Swedish and American Death Metal releases of the past few years. So “The Empire” has become once again a strong and versatile album. The only low point: the album does not contain a great hit like ‘Litany’ or ‘Hexenkessel’. Those of you who do not know Vader yet, should try one of the following songs first: ‘Angels of Steel’, ‘Genocidius’ or ‘Parabellum’. So everything’s fine in the Vader state in 2016? YES! 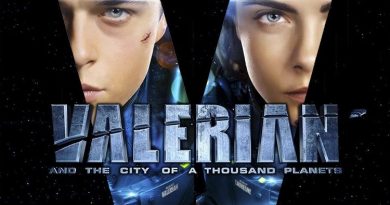 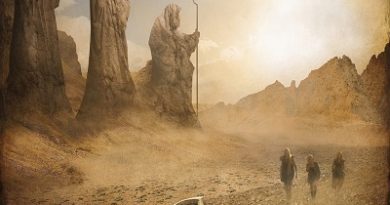 Lost In Grey – The Waste Land 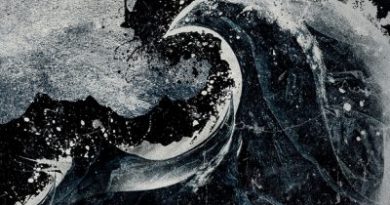