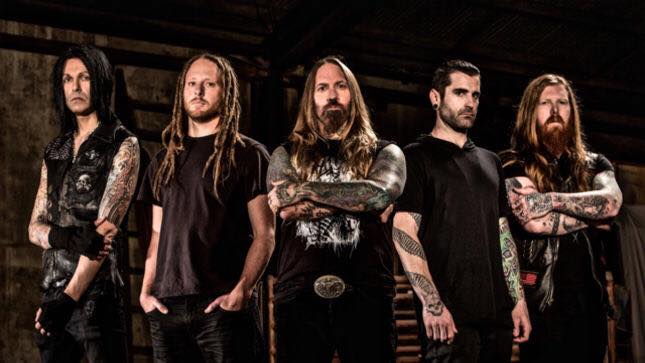 After an almost 3-year hiatus, DevilDriver are back with a new album ”Trust No One”, they just started a tour and released a new music video “Daybreak” (you can watch below). Guitarist Mike Spreitzer answered our questions from somewhere on the road…

When did DevilDriver form, Mike? Could you tell us the story?
DevilDriver was formed in 2002 by Dez Fafara and Evan Pitts in Santa Barbara, USA. They recruited other musicians in the area from local bands and eventually went on to record the first record (”DevilDriver” 2003, the ed.). Shortly into the first tour cycle Evan decided to leave the band and I was hired in 2004.

… and he is the only member who has stayed with the band since then. After a label change – from RoadRunner to Napalm Records – and the release of the 6th studio album Winter Kills 2013, the band was put on ice – until now. Current line up: Dez Fafara – Vocals, Mike Spreitzer – Guitar, Neal Tiemann – Guitar, Diego Ibarra – Bass, Austin D’Amond – Drums. – the ed.

Some say it’s Thrash, some say Melodic Death Metal. How would you describe the band’s sound?
We have our own sound mixed with big hooks, technical aspects on both guitars and drums. But we also have songs that have a more groove-oriented simplistic approach.

Any favorite bands, from the past, or current bands that you like?
The first band that made me want to be a musician was Def Leppard. As I got older I got into bands like Metallica, Megadeth, Alice in Chains, and Pantera. I was a huge Marilyn Manson and Rammstein fan in high school. These days I’m very much into Gojira and WhiteChapel.

Any DevilDriver side projects that you wish to tell us about?
I’m always working on side projects. I spend a lot of time working with smaller bands either producing, mixing, or mastering in-between tours. I am working on an industrial metal project on my own but it may never get released. I’m too busy with DevilDriver at the moment.

What is in the near future for DevilDriver?
We just started touring in support of our new record “Trust No One”. We’ll be out on the road off and on for at least the next 2 years.
tour dates

What are you doing when not recording or playing music?
Surfing or kiteboarding. I spend a good amount of time with friends in Australia. It’s become my second home.

What lies in the future for us, as far as metal music, what trends are popular?
Only time will tell. I truly believe that metal will continue to evolve as it has since the 1970’s. And for the record…… ROCK IS NOT DEAD 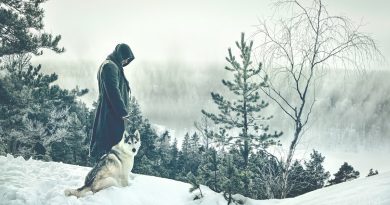 Wolfheart: No time for sorrow 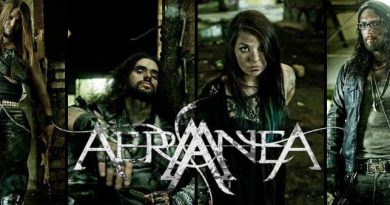 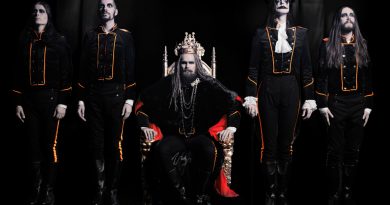 Avatar: All hail the glorious king