It was three years ago the Finns The 69 Eyes played at the Z7 club, tonight they are back to present their new release «Universal Monsters». On a day that offers everything – sunshine, rain, snow, hail, everything goes. Will the show of The 69 Eyes be this diverse too?
Those about 150 people are first introduced to a duo from Texas, The Ghost Wolves. The guy on drums and the girl on guitar are indeed something different but do unfortunately not quite fit to the music of The 69 Eyes. The gentle very high, occasionally piercing voice of singer Carley does not quite appeal to some in the audience, but this quirky blonde is very likeable and also plays the guitar well; sometimes drummer Jonathan joins vocally. Musically they are not bad at all, mixing Rock, Pop, Blues and undefinable stuff, but unfortunately it all sounds pretty much alike. Therefore after about an hour some might be glad that the git is over. Still The Ghost Wolves deserves a plus for their unusual merchandise: red riding hood coats, masks – quite fitting to the band name. Bandwebsite

After a short break the band of the audience’s desire appears on stage, some girls in the first rows who could hardly wait are finally satisfied. After a Chanson intro the Finns – once again fancied up – take the stage with “Devil”. Jyrki’s look reminds a bit of a Tom of Finland character (a Finnish cartoonist, well-known for his homoerotic illustrations) or of the Blue Oyster Bar, and I don’t mean that in a negative way – he looks pretty hot indeed! You cannot imagine how much I enjoy to hear a deep male voice for a change – all those high pitch tenors, why have all those bariton/bass voices disappeared?

The set list is a mix of new songs like «Dolce Vita», «Jet Fighter Plane» and oldies like «Wrap your troubles in Dreams». Unfortunately the set is not that well planned tonight, because every time when there’s some upbeat stuff, they play a slower song afterwards which pretty much destroys the mood. What a pity, but maybe the Sunday audience is also a bit less enthusiastic, after a hard partying weekend. The encore, the Blondie cover  «Call me», finally also gets all those females into the mood that had been chatting up their neighbours throughout the show before. Two more encores and the show is over, the Finns leave without much ado, as always. Not a bad gig but the majority of the audience did not quite get into the mood. Bandwebsite 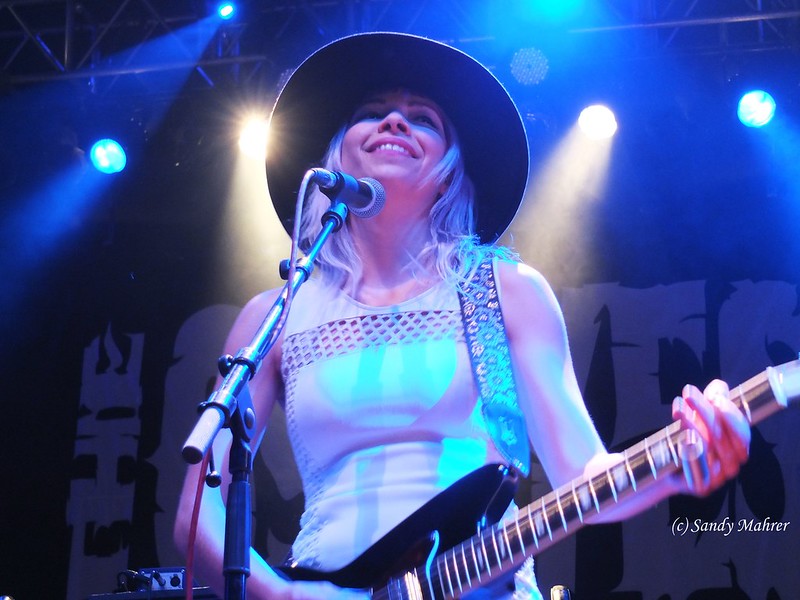 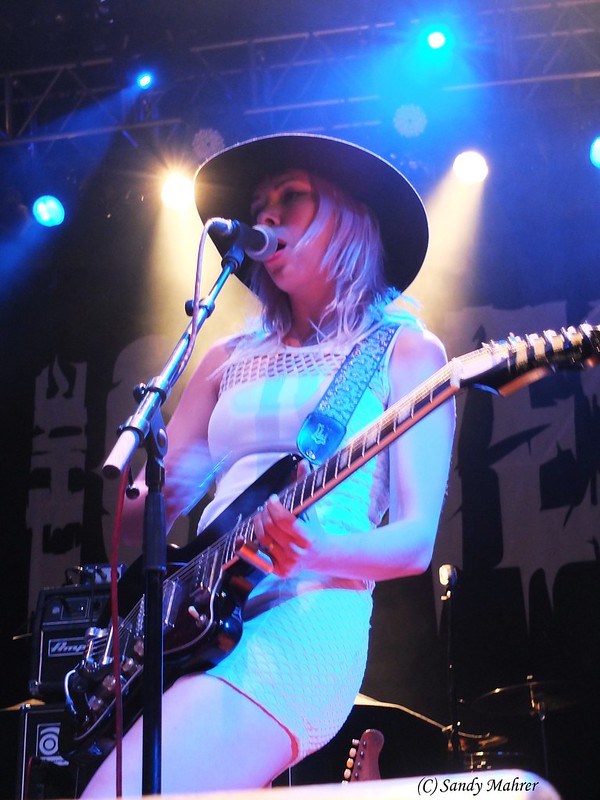 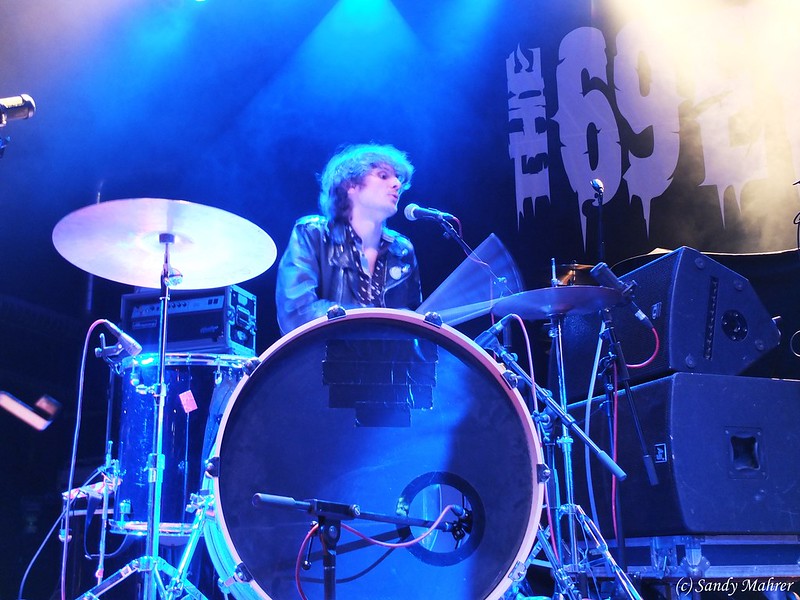 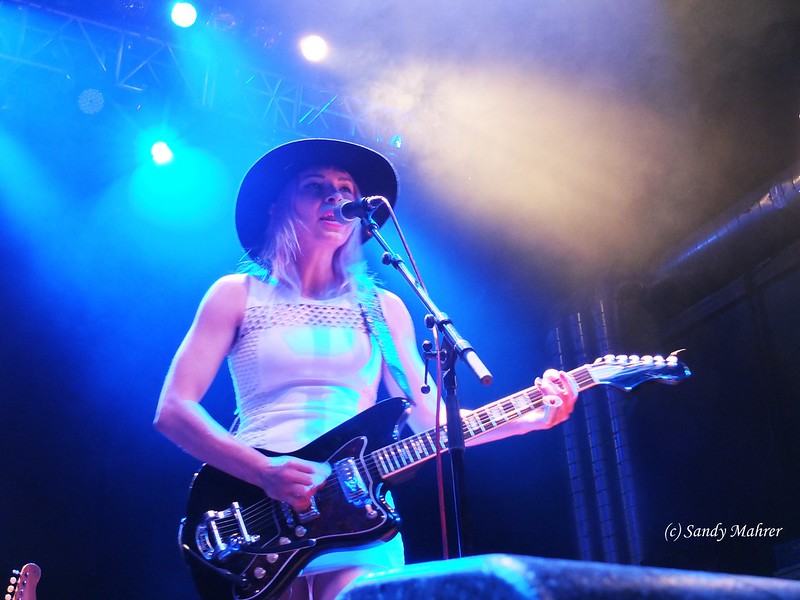 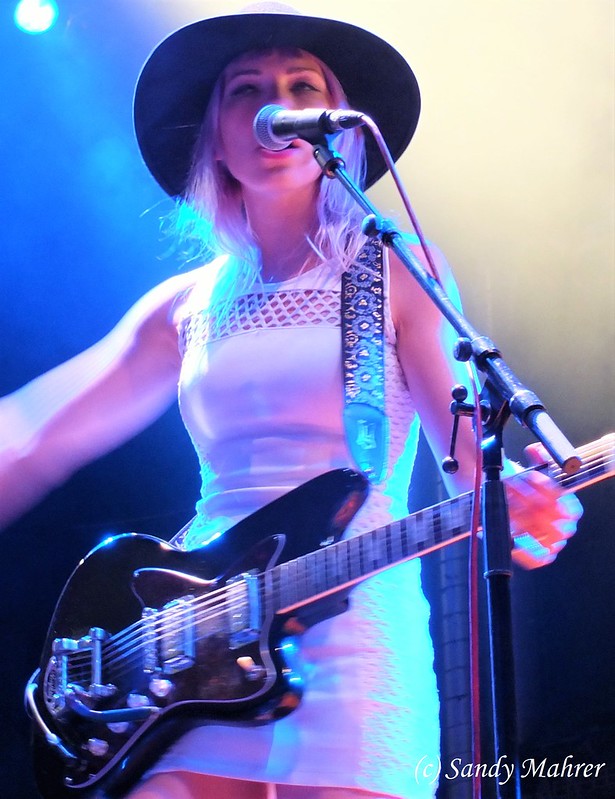 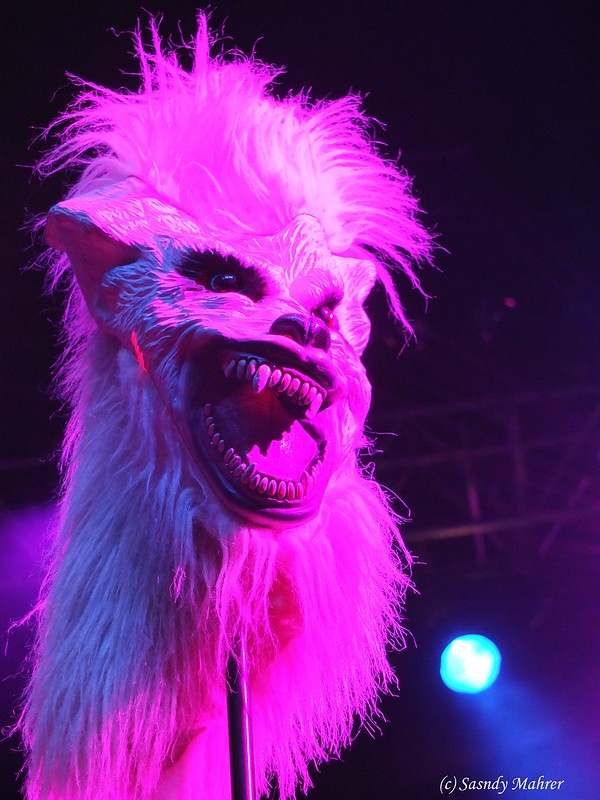 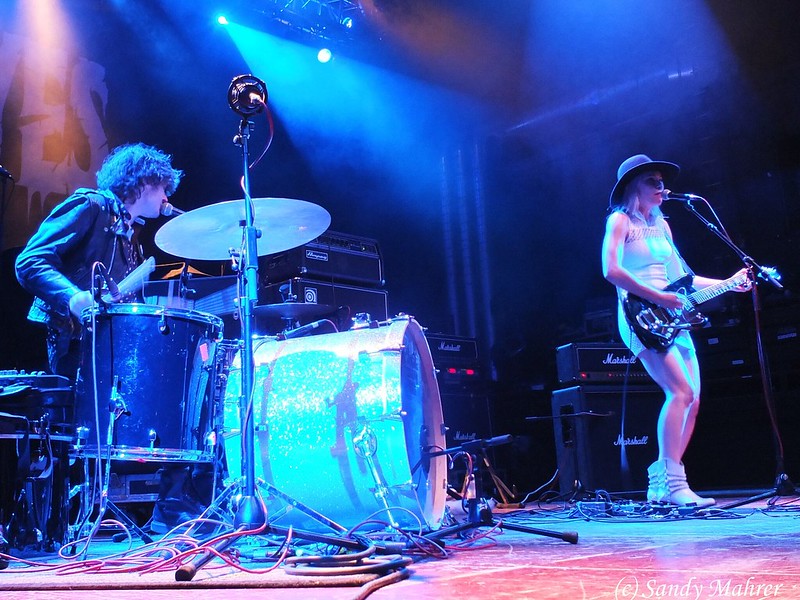 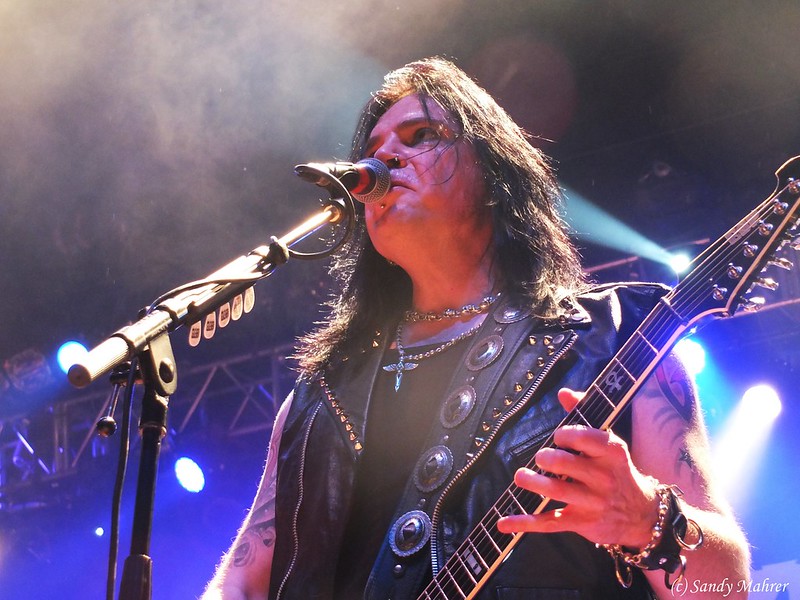 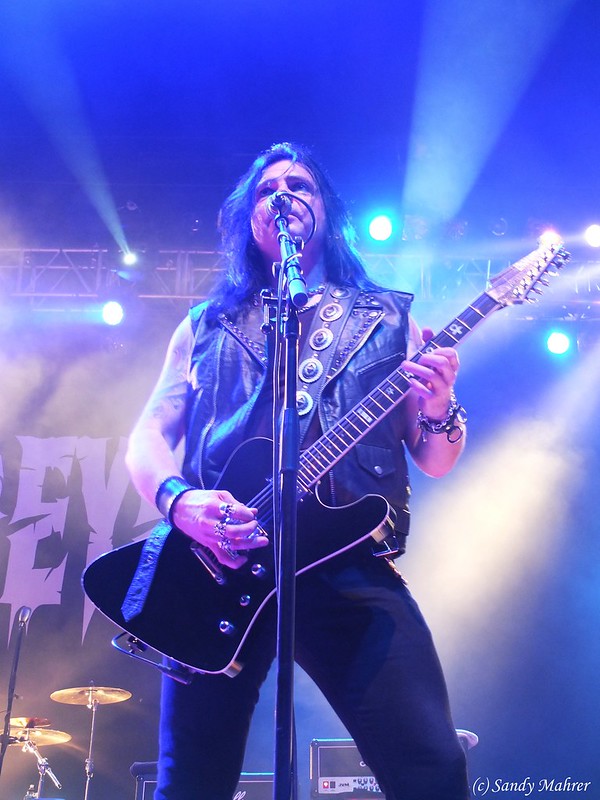 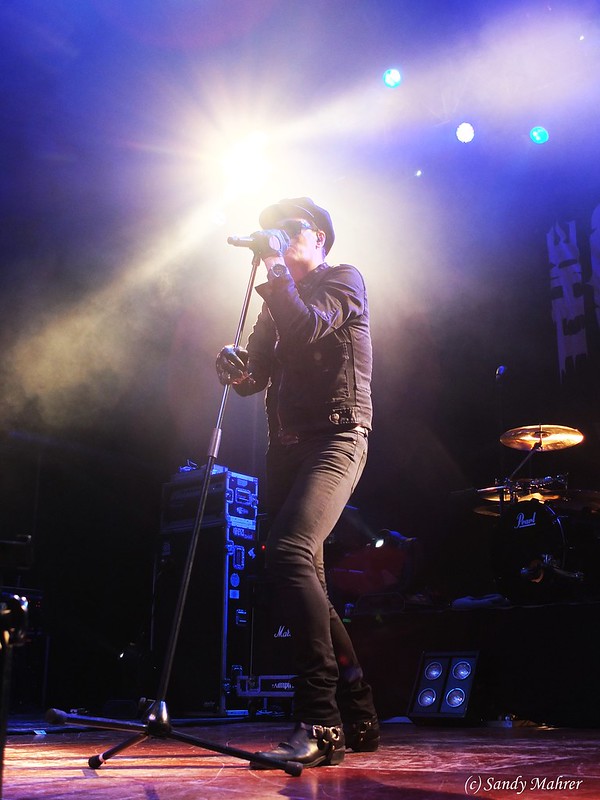 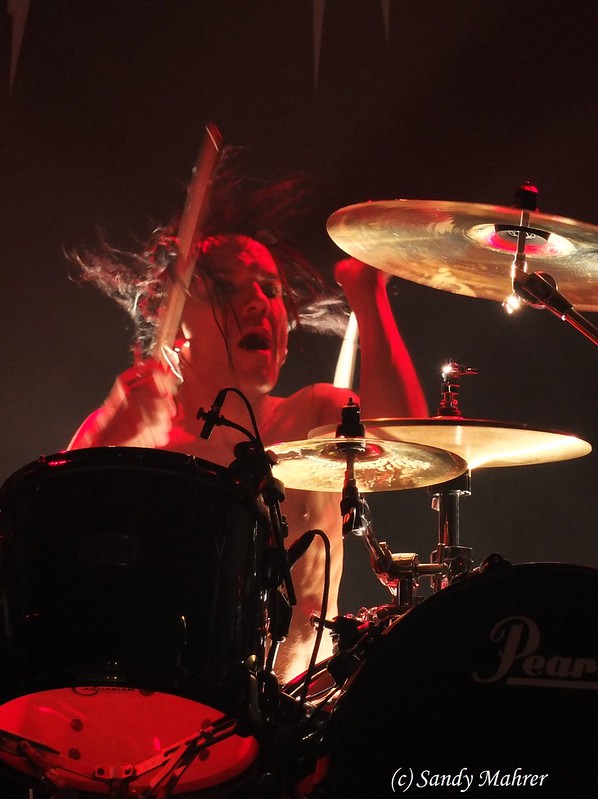 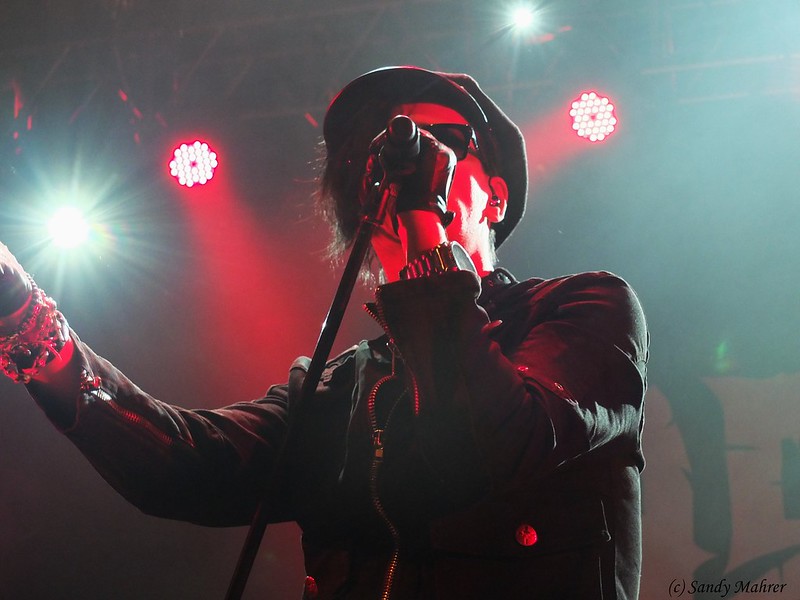 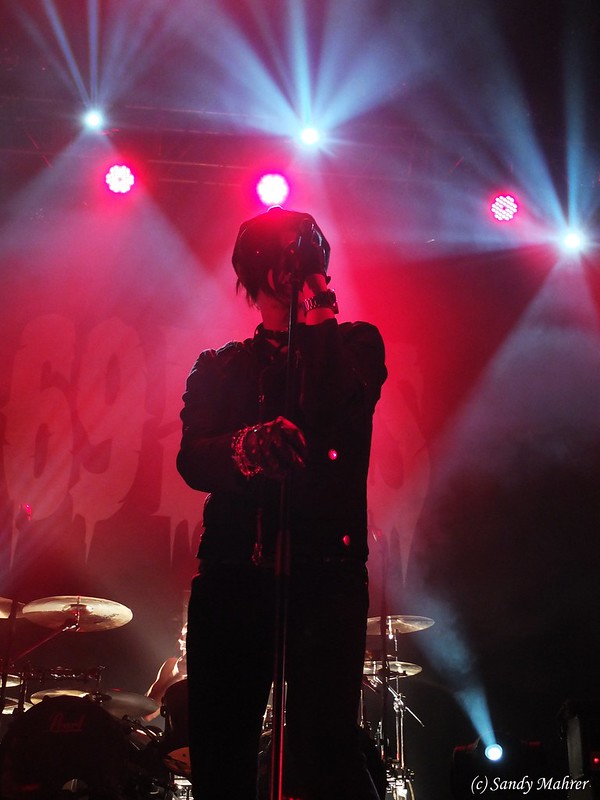 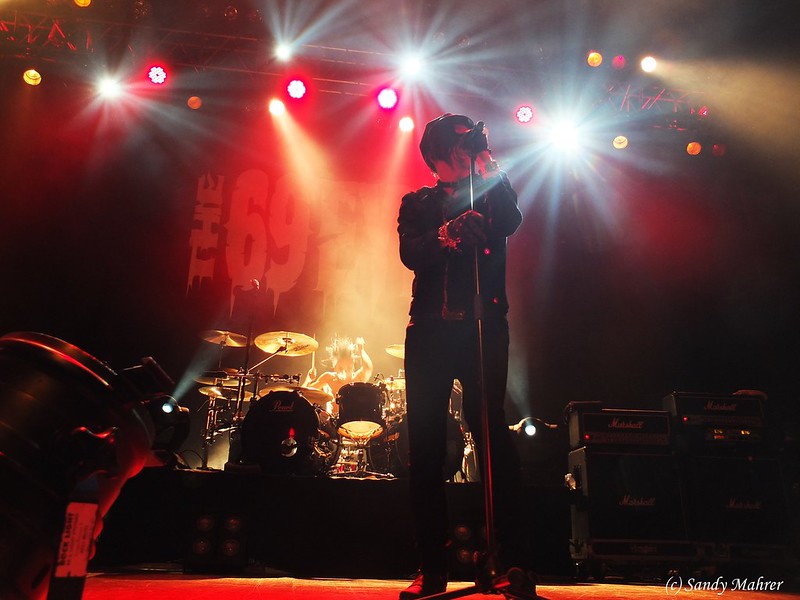 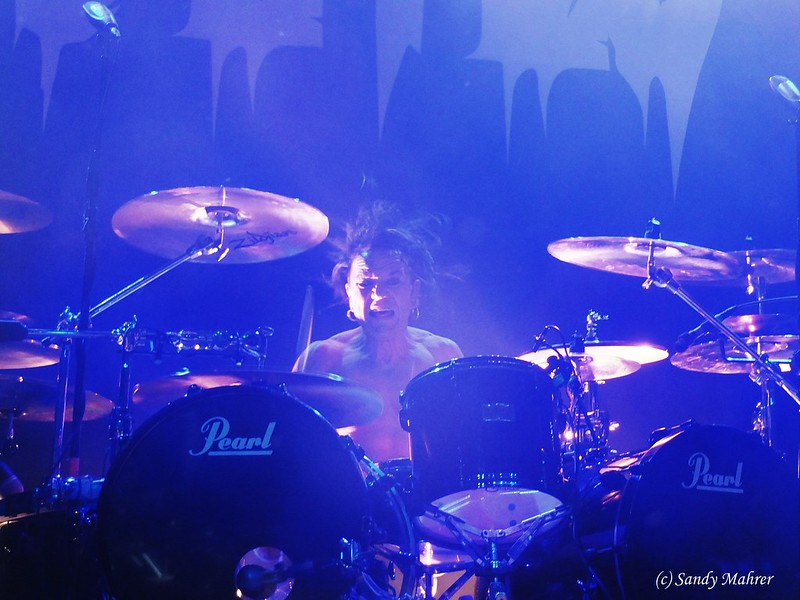 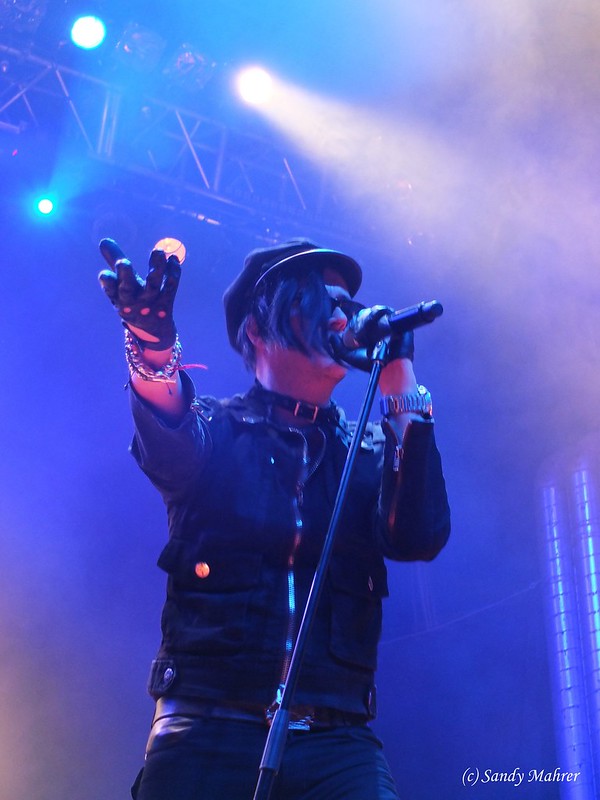 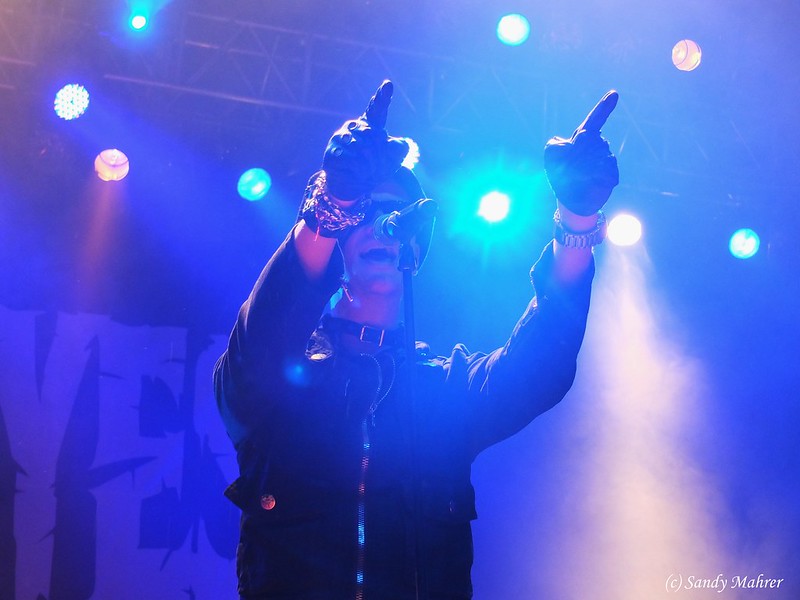 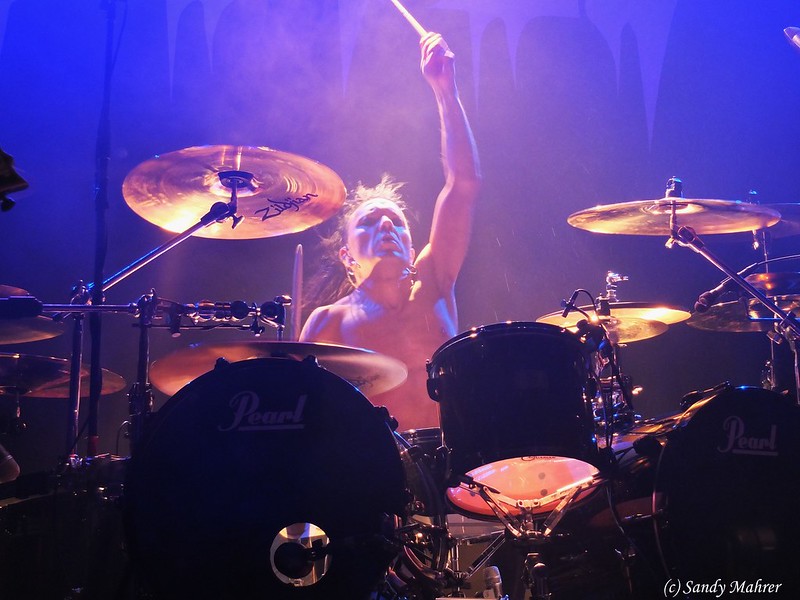 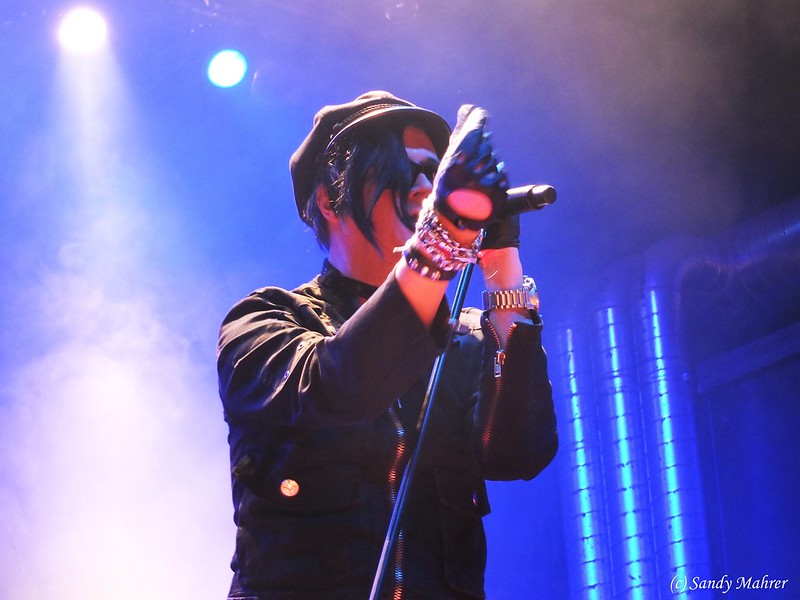 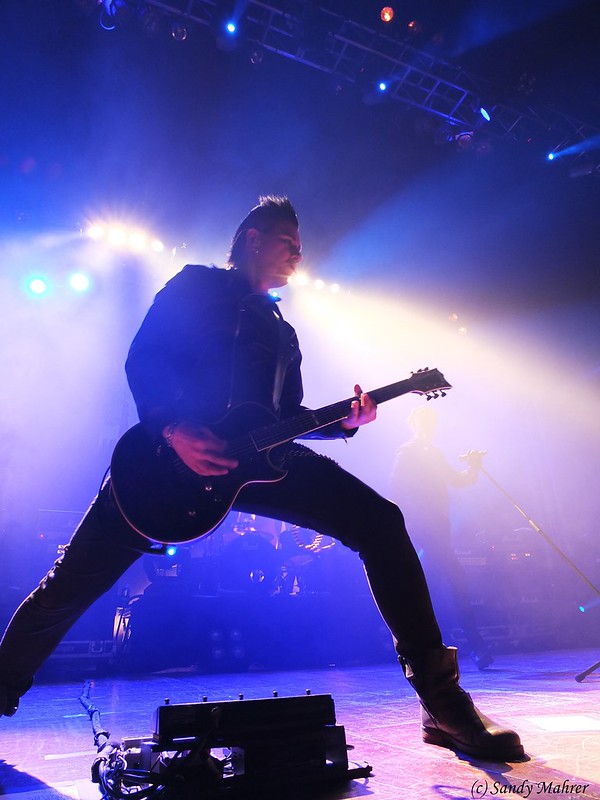