So here’s a band which (in it’s original form) has been going for close to 40 years. There’s only 1 original member left (guitarist Andy Gill, also known for his production with artists such as the Red Hot Chili Peppers), so I didn’t really know what to expect tonight.

I’ve seen a lot of bands from across the globe this year, but wow, this was one hell of a show by the British 4-piece. Opening with Gill getting maximum noise from his guitar by working the feedback and throwing it on the ground more than once, I knew we were in for a show of maximum energy from all involved. Singer Gaoler switches between the three mics littered across the stage, while bassist and guitarist go wandering all, creating a nightmare for the stage crew who are regularly there to pick up microphones and clear up the debris of a stage ripped up by post-punk madness. There aren’t too many bands still going who sound like this, but why should they bother when Gang of Four are at the top of their game and proving that this genre is well and truly still alive and kicking. 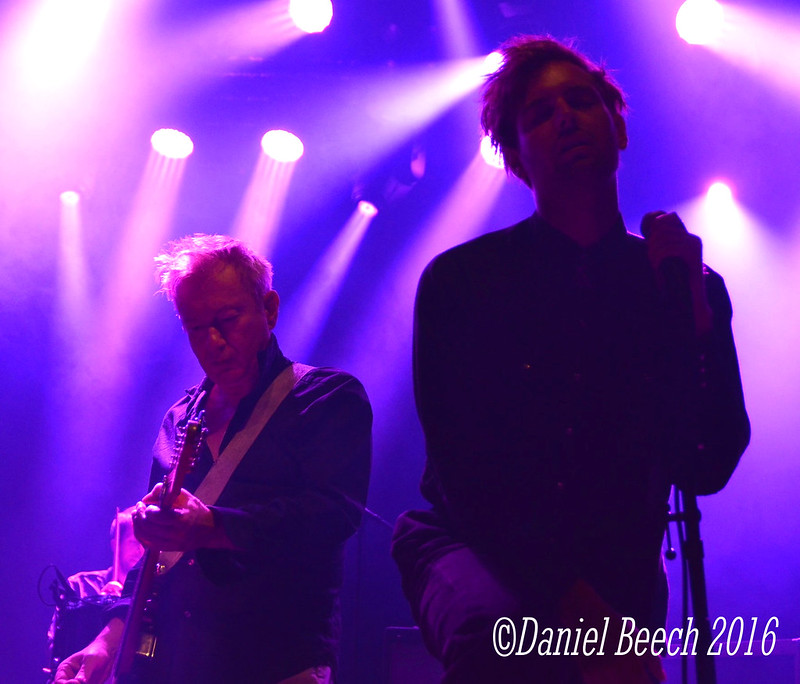