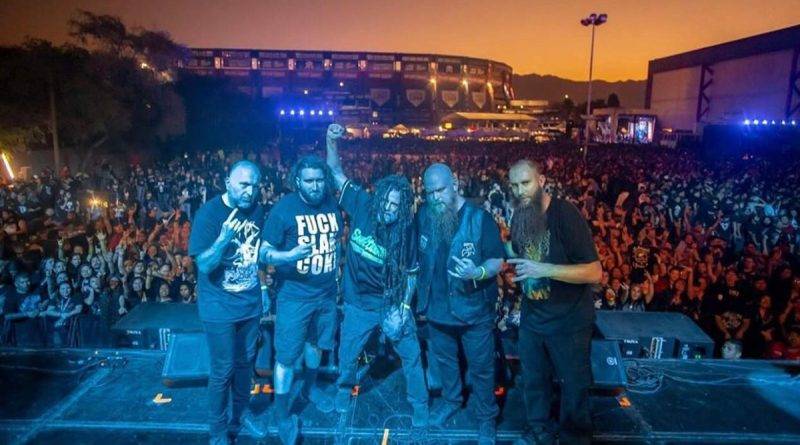 Every Metalhead has probably heard of the band Six Feet Under, the Death Metal supergroup, formed in 1995, featuring members of Cannibal Corpse and Obituary. Ray Suhy, the guitarist in the current line-up, fills us in on stuff you Metalheads probably didn’t know …

How long have you been playing guitar and studying music, Ray?
I’ve been playing for about 36 years now. I started with a year on bass and then switched to guitar after that.

You are a fan of Jazz, as well as Metal. Any favorite Jazz artists?
My favorites are John Coltrane, Wes Montgomery, Mikes Davis and Mike Stern.

How did you meet (singer and band founder) Chris Barnes? How did you join Six Feet Under?
When I was in Cannabis Corpse, Landphil produced Graveyard Classics IV for Chris. I played all the guitar and bass on that record. After it was released, Steve Swanson left Six Feet Under and Chris hit me up on Twitter and asked if I’d be down to join the band. That was an instant yes, of course, being a big fan of Six Feet Under.

What has it been like, playing in Six Feet Under (since 2015)?
It’s been amazing. We’ve played some incredible tours and festivals all over the world. We have a great time together onstage and off. We haven’t done any touring since the pandemic, so I’m looking forward to getting back out there. A new record is in the works now as well.

You have also played with Cannabis Corpse. What was that like?
Cannabis Corpse was a lot of fun. I made one record with them, “Left Hand Pass” which I co-wrote and played all the guitars on. Proud of that one.
Scheduling conflicts with Six Feet Under led to me leaving that band.

You also play in the band East of the Wall. Could you tell us about that?
East of the Wall was a great experience. We had some fun tours and made some great music together. I play on the record “Redaction Artifacts”
Brett Bamberger who now plays in Revocation, played bass in East of the Wall when I joined and he eventually hooked me up with Landphil and the Cannabis guys which then led me to be in Six Feet Under. I owe him a lot.

Any future plans and projects?
Well, Six Feet Under, as mentioned, is making a new record now. My prog band Gematria released a record a couple of months ago called “Gematria II : The Spindle of Necessity”. That’s on all streaming services and bandcamp etc.
Working on some new Jazz projects as well. Just trying to stay as busy as possible!
Here are some links to my other projects:

and of course Six Feet Under

Before The Dawn – 7 deadly sins of Tuomas and Lars 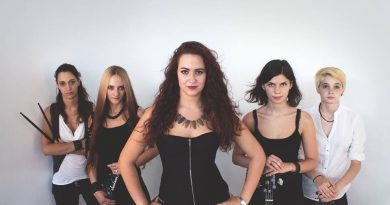 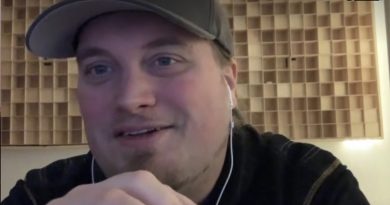