The VK Fest 2022 – the biggest culture festival in Russia – was held simultaneously in 3 cities: in Moscow, St. Petersburg and Sirius (Sochi). Over the two festival days, the main open-air of 2022 in Russia was visited by 175.000 people, and more than 23 million viewers watched the online broadcast of the festival. More than 330 thematic zones of the festival worked in three cities.

It is this kind of festival which makes it impossible to catch everything, as way too much is going on at the same time. But you definitely want enjoy it all.

For the weekend of July 23-24, 2022, St. Petersburg’s 300th Anniversary Park turned into a meeting place for famous artists, actors, bloggers, clippers, athletes and fans of popular music. More than 80 musicians performed their hits for the visitors of the festival. Among them are Basta, Djarahov, Egor Kreed, Zvery, Mot, Zivert, L one, Niletto, Slava Marlow, Feduk, The Hatters, Dabro, Pharaon, Wildways, Gayazov and Brothers, Gone Fludd, GSPD and Dead Blonde, Deti Rave, Zvonkiy and other celebrities – throughout the festival they commented on what was happening, communicated with the stars and raffled gifts. 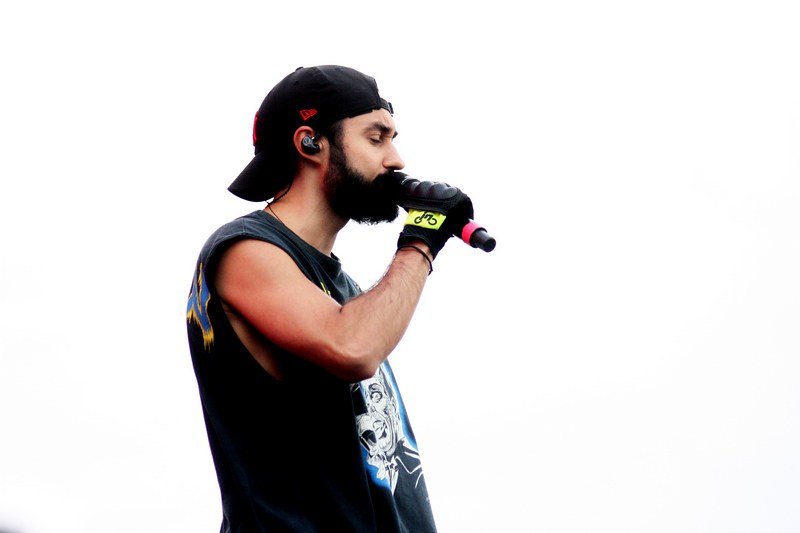 The guests of VK Fest also took part in unusual activities and visited more than 330 thematic areas of the festival in three cities. In the Bloggers zone, Liza Anokhina, Lina Podluzhnaya, Nekoglai, Sasha Montag, talked with fans and took selfies.

With the support of the Russian society “Knowledge”, a lecture hall was organized for festival visitors, where eminent speakers and experts addressed the audience. Nikolai Drozdov, Sergey Burunov, Alexander Tsypkin, Sergey Bezrukov, Mikhail Labkovsky, Alexey Ychitel, Boris Piatrovskiy and other celebrities discussed various topics with the guests of the lecture hall.

The VK Fest is traditionally held with the support of Radio Record.