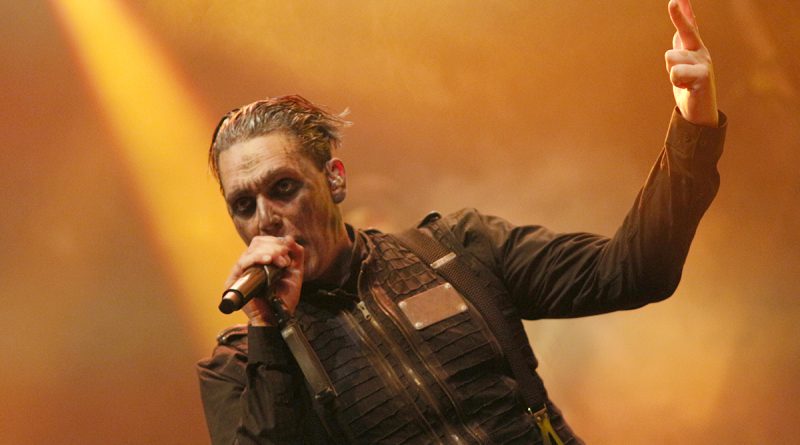 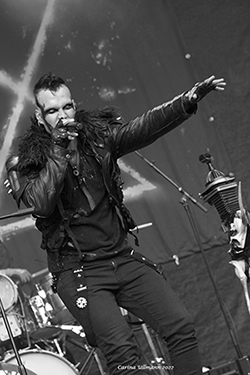 Sunshine, pyrotechnics and an entertaining evening – that´s what those in the audience, who knew FEUERENGEL, were expecting on this day.

On top they also got SCHRAMM, who once more were appearing as the support act on that day. Their music is atmospheric, and clearly having the vibes for a dark club show rather than trying to get a crowd moving when it´s all bright and you have the sun still warming your neck whilst trying to get into the right mood. That´s unfortunately been also visible, they gave it a try, but most seemed rather unimpressed – a pity, as their music and performance clearly showed the potential they´re having. 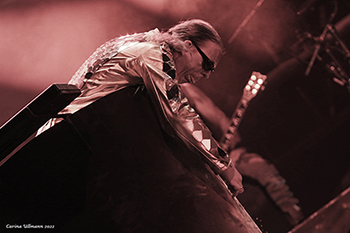 The change over time was spent well with grabbing a drink or something light to eat, having good chats amongst the other fans – or, in case you haven´t had just enough of the sun yet, with taking a last bit of a sunbathing session, knowing that the only warmth after the start of the show will be coming from the front.

The well executed pyrotechnics and the flames shooting into the sky during the FEUERENGEL set made sure that you still felt like having a very hot summer – at the same time they were not what small children should be having in front of them, as more and more seemed to be finding their way to the frontrow, lacking earplus, too! Not only I found seeing these kids standing there unprotected a tad odd, the irritated face all around spoke more than words could have ever expressed. 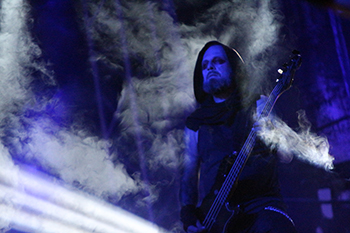 But just as the rest of the crowd, most of them were excited and counting down the minutes until the show started with a big boom, followed by „Armee der Tristen“ off the latest Rammstein album – and just as the original starts their shows at the moment. For me it´s the perfect start into the show as you can easily sing along – even though „Deutschland“ might be just even stronger, as it´s still a bit more catchy.

What then followed was just what you would´ve expected from a really well tribute band of Rammstein – starting with the clothing, continuing with the general stage set up, ending with the „acting“ of the musicians and the pyros. 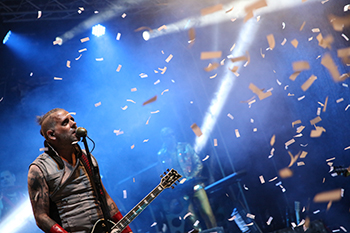 The setlist nicely combined songs off quite a few of Rammstein´s albums to a well working set, where you simply had no time to take a rest from rocking, headbanging and giving all that your lung can give whilst singing along. The band simply knows how to get the crowd moving, the pyrotechnical effects give the show the additional feeling of being just right there at a Rammstein show, just in a smaller and more intimate way.

Even though their set always is around two hours and more, time´s passing by as if it was just the glimpse of an eye because you feel so well entertained. Therefore it´s no surprise, that „Zeit, bitte bleib stehen“ has been pretty much the thought in most people´s heads during the very last song of the evening, „Zeit“ – everyone visibly had fun during this amazingly long concert, and I am certain noone had regrets about having spent the evening in this setting.

Leaving the concert area, you looked into happy and exhausted faces, heard sore voices quietly chatting whilst disappearing into the darkness of Görlitz. 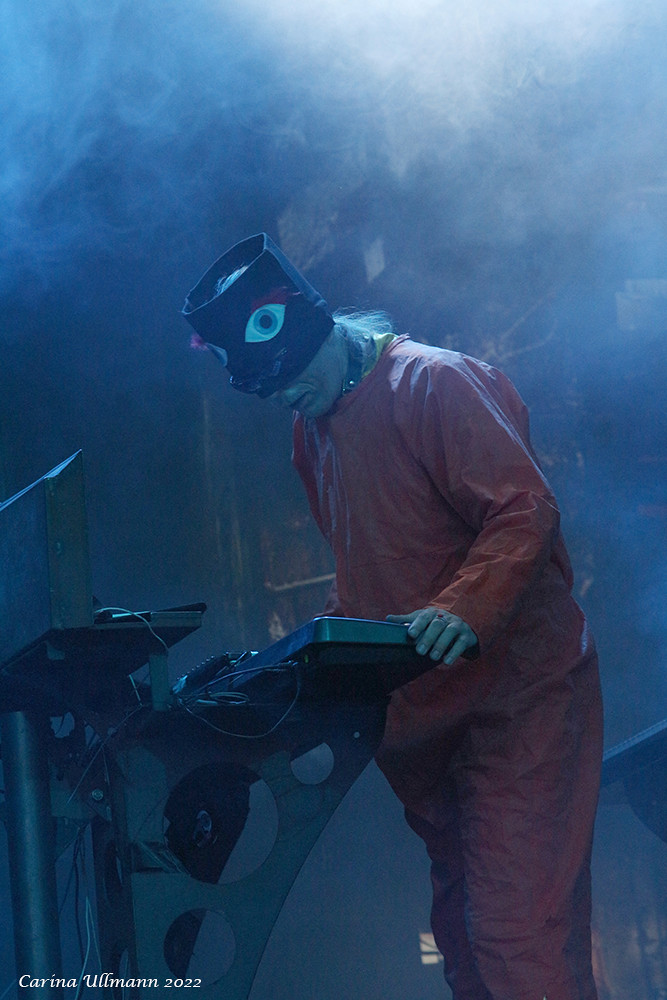 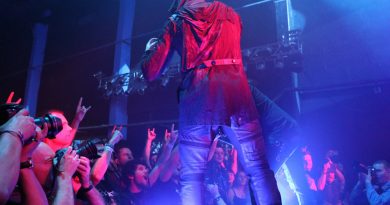