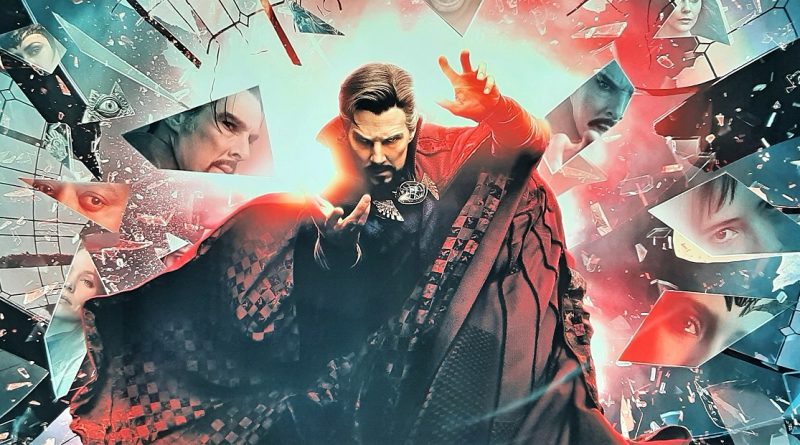 Some reviews have grumbled over “typical bug-eyed monsters” scenes in superhero films, hence in this one too, basically implying that this film can be reduced to a kiddie-movie junk formula. Which is in my opinion completely off target. Those critics obviously missed the self-reflection and irony of those (few and random) scenes. The overall mood here is pretty serious, gloomy and almost terrifying. The central conflicts are rather “adult”, tragic and – absurdly – somehow much more real … therefore I might not be the only one finding food for thought afterwards, despite the movie’s entertainment value.

Don’t misunderstand me here – the filmmakers managed to wrap the complex multiverse topic into an easily digestible, fast-paced and visually attractive package (compliments to screenwriter Michael Waldron). However, in addition to the Avengers classics and the first Dr. Strange film, you should be familiar with the “Wanda Vision” series beforehand, in order to understand both plot and characters. Speaking of characters, it is truly a pleasure to watch such a top cast breathe complex, nuanced and convincing life into their characters – which is occasionally heartbreaking: Benedict Cumberbatch as the title hero (plus several gleefully nasty versions), Elizabeth Olsen as Wanda Maximoff, Benedict Wong as Wong, Rachel McAdams as Dr. Christine Palmer and many more. Plus, there is Xochitl Gomez shining in the role of the girl America Chavez, who can jump between universes.

Furthermore I recommend the investment in an IMAX 3D ticket – absolutely worth it. And watching this movie just once will probably not be enough – all the references and gags, the visuals – one of the depicted New York versions should exist exactly like this in our universe – and simply because it is a good movie: a gripping story, a feast for the eyes in terms of settings, costumes and locations (e.g. Norway and Iceland) next to all the CGI. And because afterwards it somehow felt “too short”, that’s always a sign for a good film.

The multiverse also makes it possible to include various cameos of popular Marvel characters across the MCU, including the “What If” Disney+ series. Unfortunately Finns are also pretty restrained in movie theaters, so I could not scream in excitement the way I would have wanted … luckily the delightfully dry humour was appreciated by the crowd, e.g. an absolutely brilliant duel scene or references to director Sam Raimi’s early work – brilliant! And yes, please stick around until the very end, as always with Marvel.

Summing up, a great sequel to the first Dr. Strange adventure and one of the high quality MCU movies, not to be missed on the big screen! 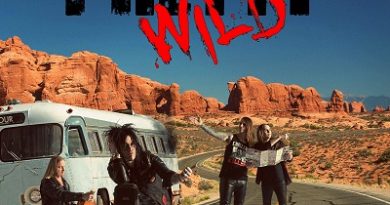 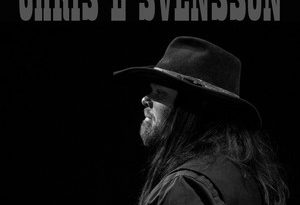 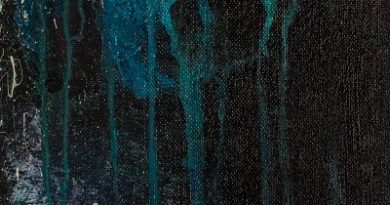