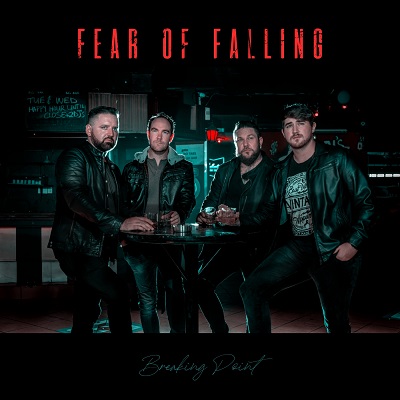 This EP with just under 22 minutes is the debut of Fear Of Falling, a hard rock band hailing from Johannesburg, South Africa. About half of it rather falls into the AOR category, which also applies to the final Won’t Let Go despite its brisk pace. Which means, you’ll get hard rock and alternative rock with pop music appeal, so as not to scare the radio audience too much – and admittedly quite nicely done with catchy melodies. But it doesn’t really knock me off my feet, for me it’s a bit too much following well-trodden paths and rock ballads are definitely not my cup of tea. As a woman I was disappointed that a song titled “Sex as a Weapon” does not offer a strong denunciation of mass rape by soldiers as a weapon of war (which would have been a novelty and a courageous thing to do!) but rather depicts the old “heartbreaker” cliche …

Songs like Fake it and Numb The Pain with their nice heavy guitar riffs and aggressive attitude are much more my thing, just like End of Days which comes with some elements of Metalcore and Prog – please more of that for future outputs! 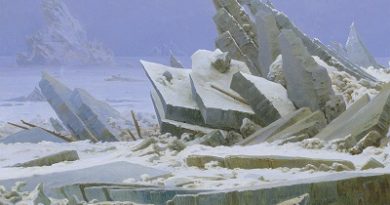 Spiritus Mortis – The Year Is One 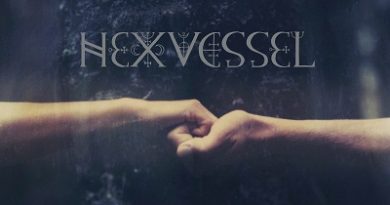 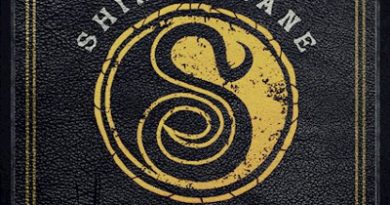