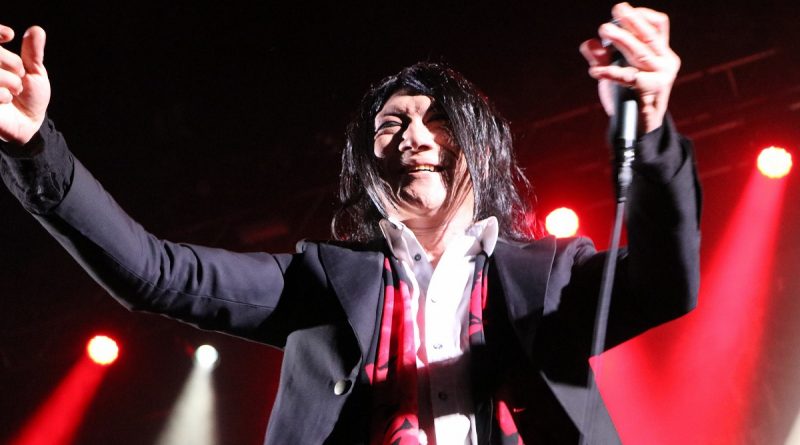 Pretty excited about tonight at Z7, because it’s going to be Japan Metal and a surprise, because I haven’t listened to any of the music beforehand. Basically I had expected to see more people for such event, but it will be about 70 people only. What a pity, you really missed something here.

First on stage in front of even fewer people are VII Arc from Germany who perform, as they call it, Visual Metal, therefore you might expect something for the eye too. Their music is difficult to pinpoint, there are elements of Punk/Metalcore as well as Industrial and Electro, which makes the whole thing a bit chaotic. Kay’s vocals are once in a while high-pitched, then again «normal», with guitarist Bena doing the screams. There is a lot of action on stage but no real visual highlight. The styling does not seem to have a concept for visual unity, but those clothes are really cool and their show is indeed quite energetic. I just miss the interaction with the audience and with each other a bit and get the feeling that they don’t give 100% tonight. 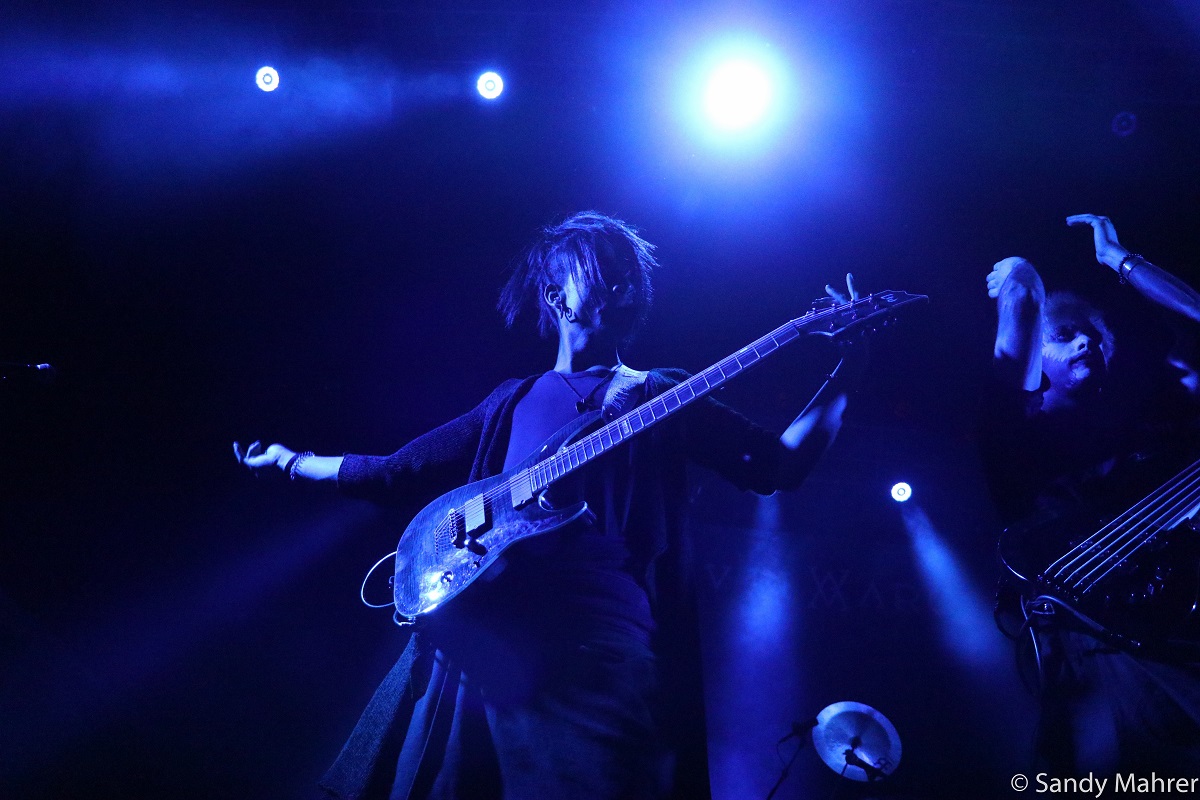 After a short break we hear music in puppet theater style, on stage are five of the six band members of  FesFem, kneeling on the floor and moving like marionettes. Then there’s more action and you can spot all six band members that seem to be straight from a fairy tale, or perhaps, rather like characters from some Anime. Drummer Rensa seems pretty normal in comparison to Zombie nun Jun on keyboards, Basser Tooru as Lady and the guitarists Aito and Zeno as Manga princes, or winged creatures that remind me of the old Wizard of Oz movie and the evil witch with their flying apes. Singer Lion wears a wedding dress, performing as blood soaked zombie bride. This Visual Kei Band that has been playing together since 2016 appeals to the crowd, even though they sing mainly in Japanese. The band seems to have a lot of fun too and delivers a fantastic show. 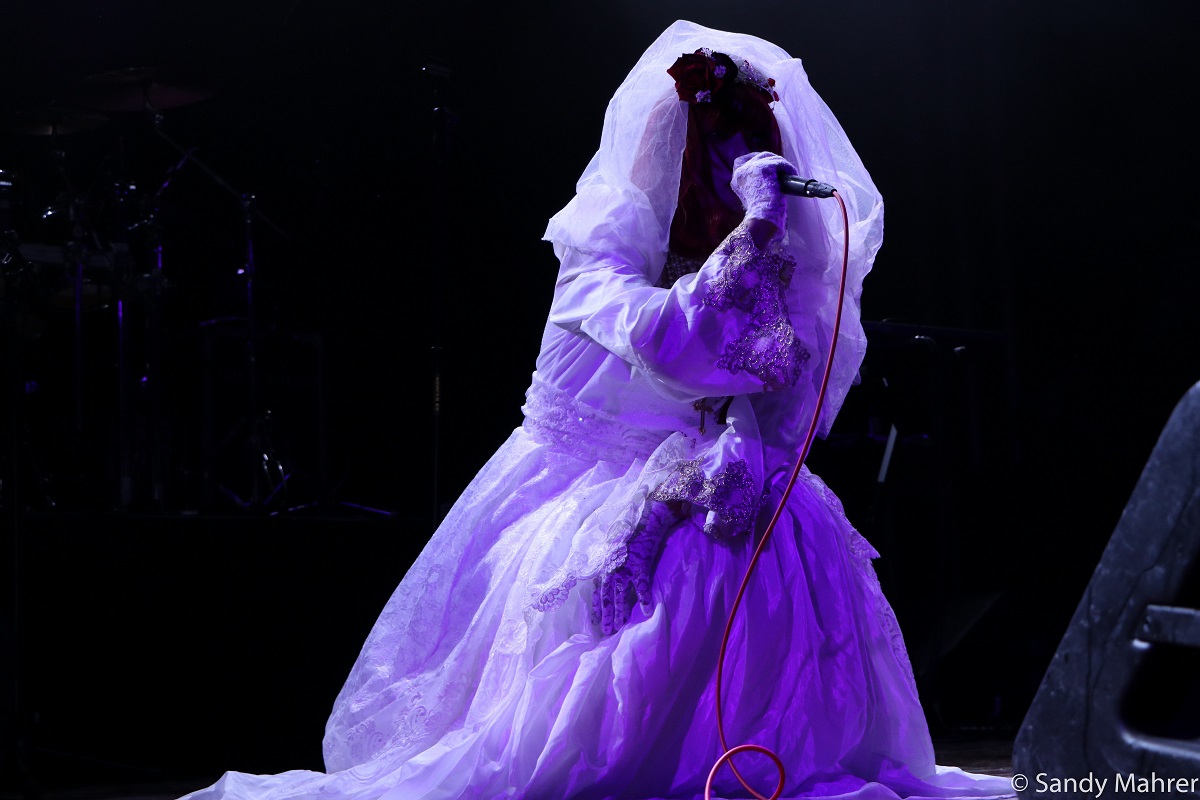 Then it’s time for the headliner Jupiter who are promoting their album Zeus and their J-Metal on a European tour with 10 shows. They have released several albums and live DVDs since 2013 and are quite popular in their home country. The band members even organize their own fan club events. Once again the first rows welcome the band in Japanese, which is great. I appreciate that fans spend time and energy on learning such a difficult language. Despite the small crowd at Z7 the party mood is on, and also the band enjoys the show a lot. Their epic songs are sung in English and Japanese, and the whole set is simply amazing.

A fantastic concert evening that too many people have missed here. All those bands delivered fully not just in music but also visually. Amazing, I myself will surely watch J-Metal Bands and Visual Kei’s more often. 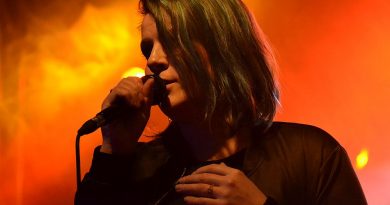 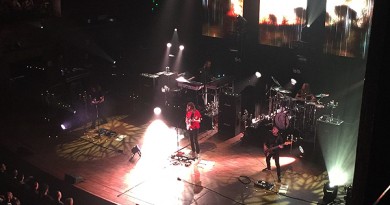