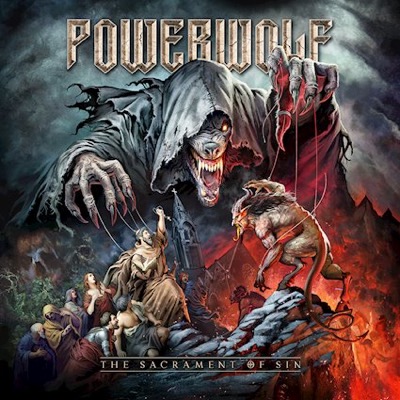 In recent years, Powerwolf have become one of Germany’s leading Heavy Metal bands. Now they release their 7th studio album and their aim is to defend their throne. In order to achieve that aim they certainly bring a plenty of typical Powerwolf songs. ‘Fire & Forgive’, ‘Killers With A Cross’ and the title have become killer songs and feature every trademark the band has to offer: catchy choruses, bombastic arrangements and of course organ sounds.

But “The Sacrament Of Sin

” is much more than only “typical Powerwolf”. ‘Demons Are A Girl’s Best Friend’ and ‘Incense And Iron’ are some sort of reminiscence to Hard Rock. In addition there is also a pure surprise: ‘Where Have The Wild Wolves Gone’ is the very first Powerwolf ballade, featuring strings and a piano. Great! Another (smaller) surprise is ‘Stossgebet’, which features German-Latin lyrics. Like ‘Kreuzfeuer’ it really goes to ten!

But I also have to admit, that there are a couple of songs, that does not strike my nerve. ‘Nighttime Rebel’, ‘Nightside of Siberia’ and ‘Venom Of Venus’ are doing it the safe way. That makes them quite boring, just like average Metal songs. For me, they are candidates to skip when listening to the CD. 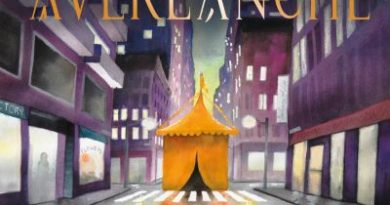 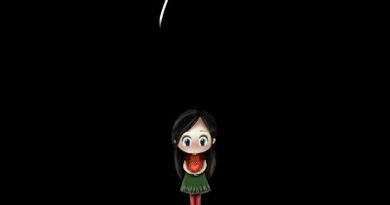 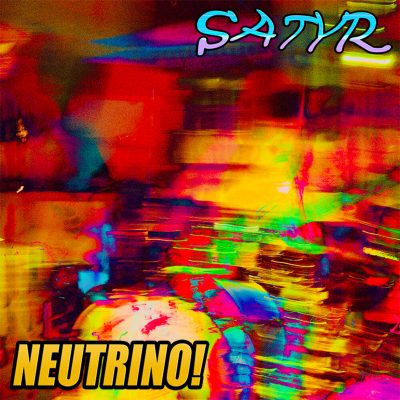