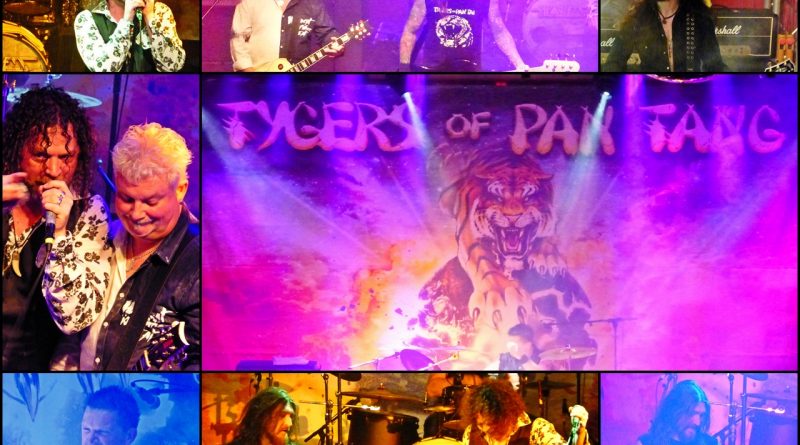 Turock Club, Essen (Germany) May 3, 2017
Tygers of Pan Tang, a name like a swung guitar that hits you on the forehead and which sounds like the name of a sleazy Hong Kong street gang from a seventies Kung-Fu-movie.

At the beginning of the Eighties, the Tygers were on eye-level with Iron Maiden, Def Leppard, and Saxon, and while not only these New Wave of British Heavy Metal-Bands succeeded, the TOPT somehow took the wrong turn somewhere.

After two break-ups and revivals, they have been back in business for more than ten years, and the current tour took them to the Turock club Essen, the city’s main temple of heavy metal, and approximately 150 people found their way to the concert hall.

When the support act Headless, who played an uneventful but pleasant gig, was done, the Tygers of Pan Tang entered the stage at about nine o’clock. Robb Weir, the only original member who is left in the current line-up, does not necessarily correspond to the usual image of a rock star with his short hair, but he definitely still rocks on the strings and could demonstrate to many much younger guitareros how it’s done. 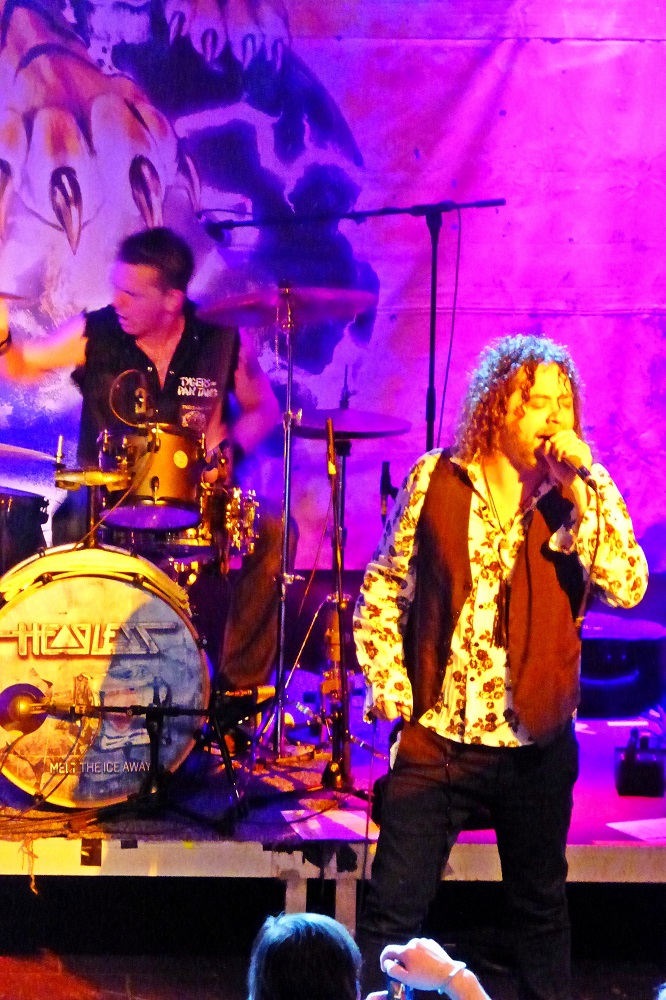 And damn, they not only still got it, they are the bar over which the others have to jump. And many of the currently hip bands would not reach this bar.

Robb Weir and his counterpart Micky Crystal rock the place and blow the speakers with fantastic riffs. Ex-Blitzkrieg-bassist Gavin Gray, strikingly resembling Spinal Tap bassist Derek Smalls, and Craig Ellis on drums are the rhythmic backbone and Jacopo Meille might be one of the best live singers we have currently, what a shame that less than 200 people would listen to him that evening.

If you don’t come too closely, he reminds you of Ian Gillan, his voice has a timbre somewhere between Bon Scott, Angry Anderson and Steven Tyler. He reaches all the heights and has the power to present the songs emotionally, and he delighted me the entire evening with his performance. At one point, I asked myself why he had not been offered the vacant position of the ACDC singer, it would have fit to his voice perfectly.

The setlist contained everything Tygers fans expected, “Gangland”, “Hellbound”, “Suzie Smiled”, “Rock’n’Roll Man” (including a singing along part), and a convincing cross-section from the new album “Tygers of Pan Tang ” e.g.” Only the Brave “,” Glad Rags “and” Devil You know “. It’s been a long time since I’ve seen people at work have so much fun as on this Wednesday. 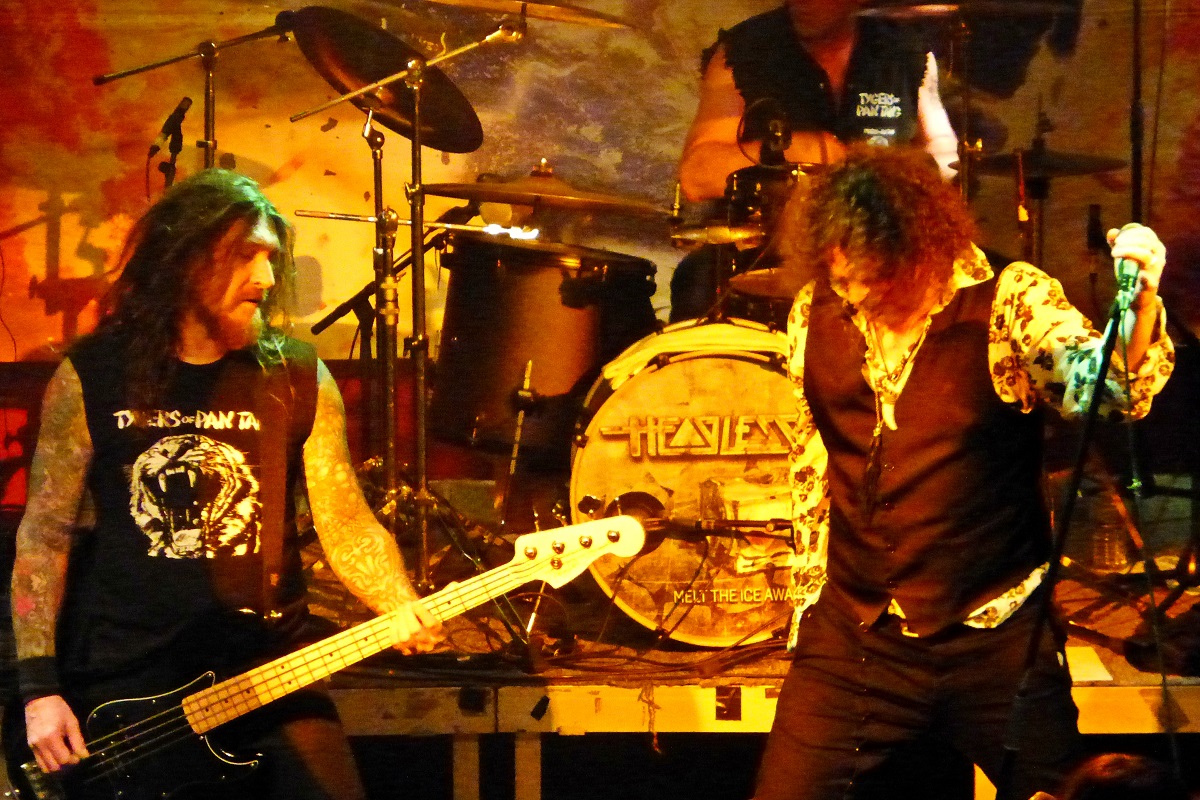 At this point, I would like to warmly recommend the latest album of the Tygers of Pan Tang to all those who still like the style of the New Wave of British Heavy Metal, coincidentally the album has the same name as the Band:

Apparently simple but catchy riffs with many interesting extras, forged together into intelligent and incomprehensibly exciting metal songs, excellently mixed and doing what they were made for: kicking your ass. Just listen and get convinced. Besides the abovementioned tracks I recommend also “Blood Red Skies”.

Next year the Tygers of Pan Tang will be on tour again: do not miss their shows, listen to their music, you will not regret it. 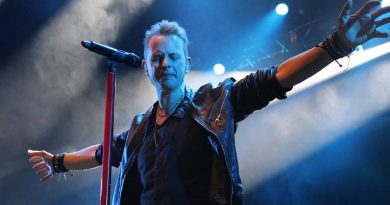 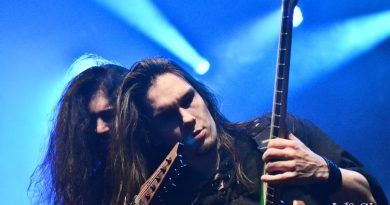