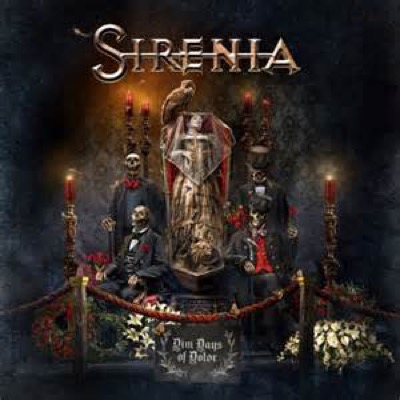 It looks like Morton Veland, founder and head of Sirenia, has discovered the holy grail of never ending creativity. Since founding of the band in 2001, “Dim Days of Dolor” is the 8th studio album. And it is, to say it in advance, a great one again, despite the fact that the band changed the vocalist again.

“Dim Days of Dolor” has become an opus that combines symphonic arrangements, hard guitar riffs and dark melancholy. The changes between harder, guitar based parts and huge orchestral parts are well-done. It gives the album a nice dynamic and it prevents it from becoming too cheesy. Moreover, there are a couple of nice melodies. ‘Cloud Nine’, ‘Veil of Winter’ and the title track are the best examples for this combination of melodies, orchestral and harder parts. The only deficit is concerning the catchiness of choruses. Even after listening to it for 5 times in a row, I still do not remember or even detect all of those choruses. This is something Morton Veland should still work on. And when in the future he also uses his voice more often as an addition to the female vocals, we will be talking about a much higher rating! 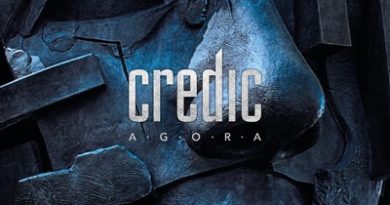 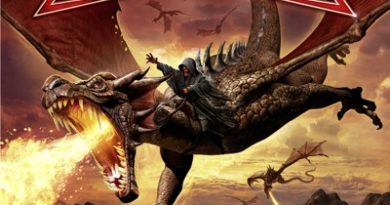 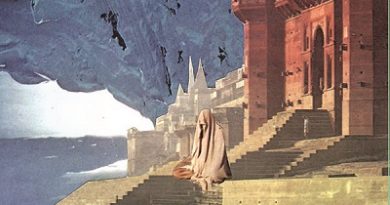 Sinishtra – The Broad And Beaten Way