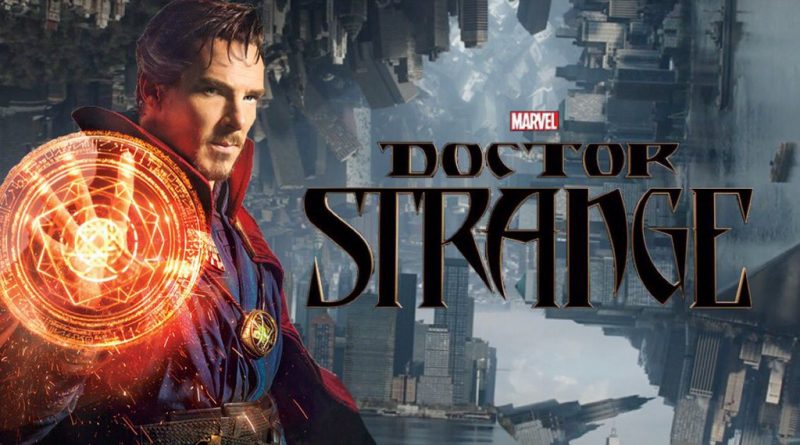 SPOILER-FREE! 1:55min, USA: PG-13
I’ve never read any graphic novel starring this protagonist, and I also do not know the first attempt to put it on screen in 1978 – thus I could enjoy the movie without prejudices. The story:
After a car accident, the talented neurosurgeon Doctor Stephen Strange must put ego aside and learn the secrets of a hidden world of mysticism and alternate dimensions. Based in New York City’s Greenwich Village, Doctor Strange must act as an intermediary between the real world and what lies beyond, utilising a vast array of metaphysical abilities and artifacts to protect the Marvel (Cinematic) Universe.

Admittedly, my first gooseflesh-moment occured even before the film began – because of the Rogue One trailer, on HUGE screen, in 3D … and well, it should not be the last one this evening.
My wild guess that the cast alone would make this movie worth to watch should pay off indeed: Benedict Cumberbatch fills the main character with life, believable in all facets – which is a challenge already for a Comic book character, and especially this slightly weird one. No need to mention the qualities of Mads Mikkelsen or Tilda Swinton, I guess, and also Rachel McAdams, Benedict Wong or Chiwetel Ejiofor live up to the challenge to give a third (and fourth) dimension to a two-dimensional entity.

Apropos dimensions – well, not just the special effects are mind-boggling, gooseflesh-inducing, there is some grey-cells-fodder to be found. Maybe not as much as in Interstellar – but this one might be the most philosophical of the Marvel-movies so far. Which does not mean it’s boring or lacking action – no way! It’s one of those that keep you very much entertained for about 2h, and you definitely should watch it in 3D.

The only bad experience about this movie (besides the way-too mellow music, in my opinion)- it ended way too early; I would have enjoyed 20-30min more of mysticism and artefacts (e.g. what they are, where they come from, what they do etc) and the cast interacting – therefore I am already looking forward to more strange adventures with Doctor Strange. And the bonus scene in the credits seems to indicate I don’t even have to wait too long …

PS: I might be checking local libraries for Dr. Strange comic books in the near future…. 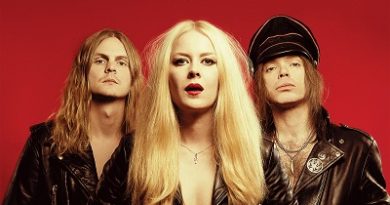 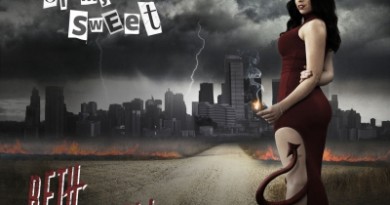 The Murder of My Sweet: Beth out of Hell 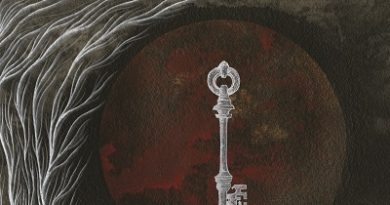