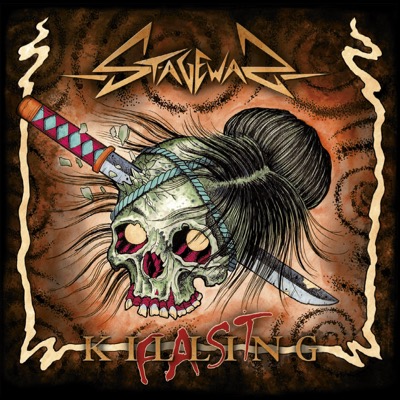 Stagewar from Southern Germany have released their debut album “Living on Trash” in 2010. Now they are following with their new album “Killing Fast”. However, calling it “new” is relative, because it was already written and recorded in 2014. And I have no idea why it took 2 years to unleash the stuff.

Like on their first album, the guys are playing pure Thrash Metal which reminds me of  Bay Area bands in terms of riffing and arrangement. While playing, the band allegedly imagines to crush other cars with a monster truck. And this imagination really fits to the music, because pace, riffing and drumming sound like pure destruction. So everything’s fine? Almost but something is missing. There are neither catchy parts nor any kind of variation. Stagewar are low on (guitar) melodies as well as on catchy choruses. So after the fading of the final chord, only a headache remains (from headbanging of course), but nothing from the album content. Dear gents: Your aim for the next time is finding a balance between brutality and catchiness. 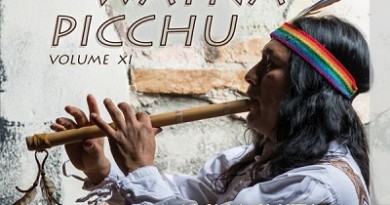 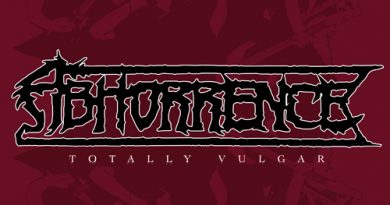 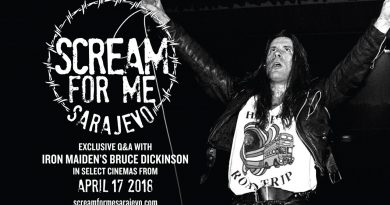 Scream for me Sarajevo