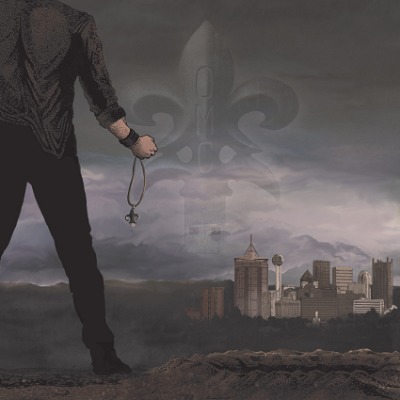 Is it really necessary to introduce Geoff Tate? Just a reminder: legendary Queensryche vocalist, sold more than 25 million records, 3 Grammys, 5 MTV Video Awards… and among those historic albums the one which gives the name to Geoff’s own musical trilogy. A year ago part one was released, “Resurrection” is the second part from this creative platform that continues in the spirit of the historic album, intertwining the intensity of the vocalist’s iconic past with a provocative, progressive mindset.

Hence there are 14 tracks to be found here that could be put into different genres – Hardrock, Progressiv Rock, Electronic – and the length varies from 30 sec to over 7 minutes. The first four (very short) tracks appear to be one big intro. Yet as soon as you hear this unique voice, you are taken in, and brilliant stuff like Miles Away, Invincible or Left For Dead, which crosses over to Pop, convince you with great melodies and choruses. Into The Hands of The World is a little masterpiece, catchy as hell and indeed channeling the spirit of the legendary O.M. concept album, but not just copying it – cool stuff. For my taste it could have been a bit more metal – Taking on The World (incl guests Blaze Bayley and Ripper Owens, video clip below) or A Smear Campaign are not quite enough for me, and Which Side You’re On is a bit too progressive-experimental for my taste. But whoever fell in love with Geoff’s voice back then will surely enjoy this album as well.
Band website 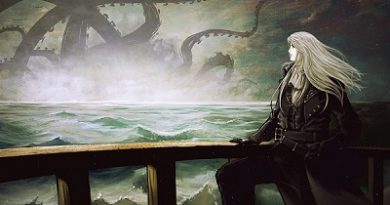 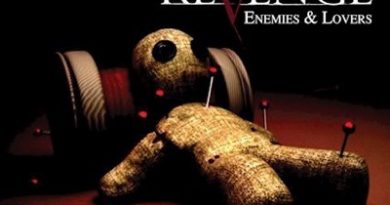 A New Revenge – Enemies And Lovers 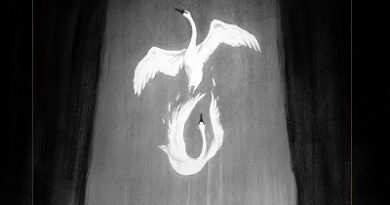 Hallatar – No Stars Upon The Bridge