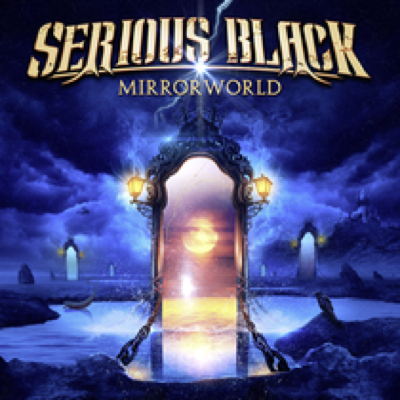 When Serious Black released their debut album in Junuary 2015, they seemed to be something like a German Power Metal super group. Their founding members were for example Roland Grapow (ex-Helloween, Masterplan), Thomen Stauch (Blind Guardian) and Mario Lochert (Emergency Gate). In addition they found Urban Breed (Tad Morose) as a vocalist.

Now one year and half later, they release their second album. But you cannot call them a super group anymore, because Stauch and Grapow have meanwhile left the band. Yet the quality, which did not fully convince me on the debut album, has not suffered under these circumstances. The opposite is the case! The band has written much more catchy songs than before. For example the title track and ‘Castor Skies’ are really great and catchy songs. In addition there are 6 more (‘Breaking the Surface’) or less (‘Dying Hearts’) well-done tracks. And because the playing time is also a bit short, I rate this album a bit better than its predecessor. 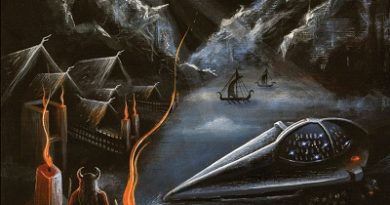 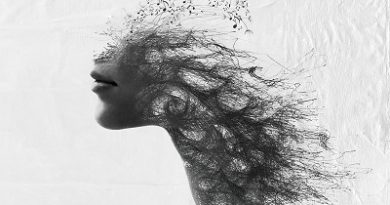 Mind’s Doors – The Edge of The World 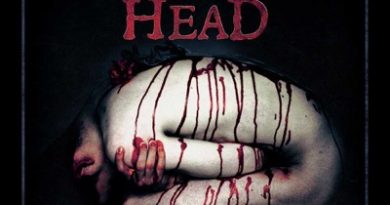