After a long concert abstinence back at Z7: As usual, I am once again rather interested in the opening act than the main act. Z7 has introduced a little innovation, there were always problems with the way too small parking area, and so you are now resorted to another one where the cars of concert visitors can be parked. Because it’s far off the concert hall, there is now the Z7 bus connecting the parking area with the hall, for whopping 5.- But still better having safely parked the car and thus the surrounding companies have no longer anything to complain about. And what other concert hall can claim to have its own visitor transportation. After the interview with Inglorious frontman Nathan James, I enter the already well-filled hall.

At 20.00 Inglorious go on stage and get to hear some applause. They seem to have been eagerly awaited, although it is only the 15th show ever the Englishman and the Swedes are playing together. Inglorious is a relatively new band around frontman Nathan James, who was with Uli Jon Roth and Trans-Siberian Orchestra previously and finally gets to express himself with this band. Andreas Eriksson, Wil Taylor, Colin Parkinson and Phil Beaver and James clearly have much fun on stage and vocally he gives everything he has to offer, even the very high notes. In addition to their own songs from the upcoming album, they also play some covers. Although singer and microphone partly reach their limits, the quintet offers a solid show, which is diverse and entertaining. A sympathetic band niche to watch and listen to. , the people love to hear and -lays. Unfortunately, all too quickly, they have to stop and could not even play an encore. The pressure was noticeable, unfortunately, on the stage too. More on 19.2. released album shortly. Band website

After a changeover The Winery Dogs enter more hesitantly. As I have to admit, a completely unknown band for me, except for the song “Oblivion”, which I had already heard before. But clearly, the musicians are no strangers to me, Richie Kotzen, Billy Sheehan and Mike Portnoy are true Kings of the rock scene. But again typically American show style, unfortunately, every single one only staging the very self. These three simply do not play with each other, every one plays for himself, at least this is unfortunately the impression you get. They may be good musicians, but the show is unacceptable for me. I’m not a fan of the relatively chaotic music and, unfortunately, not of the voice of Richie Kotzen. For me it’s just a bit too much hippie time influence. Therefore I decide to leave the concert a bit earlier. Nevertheless, many have gathered in Z7 precisely because of these musicians, mainly the older generation – otherwise the audience is more mixed – and this audience seems to have fallen for the show. Band website

For me it was still definitely worth to watch the gig, because I have discovered a great new band, of which you will hopefully hear a lot more for a long time to come 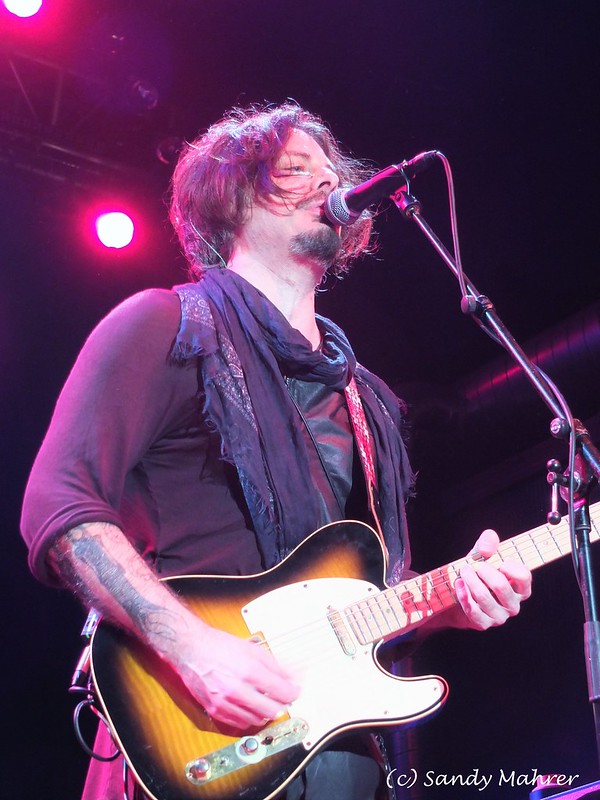 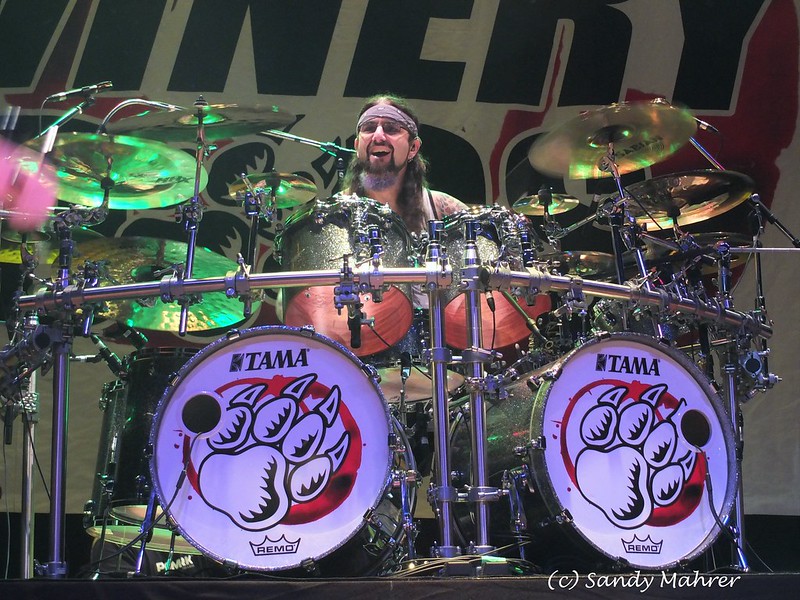 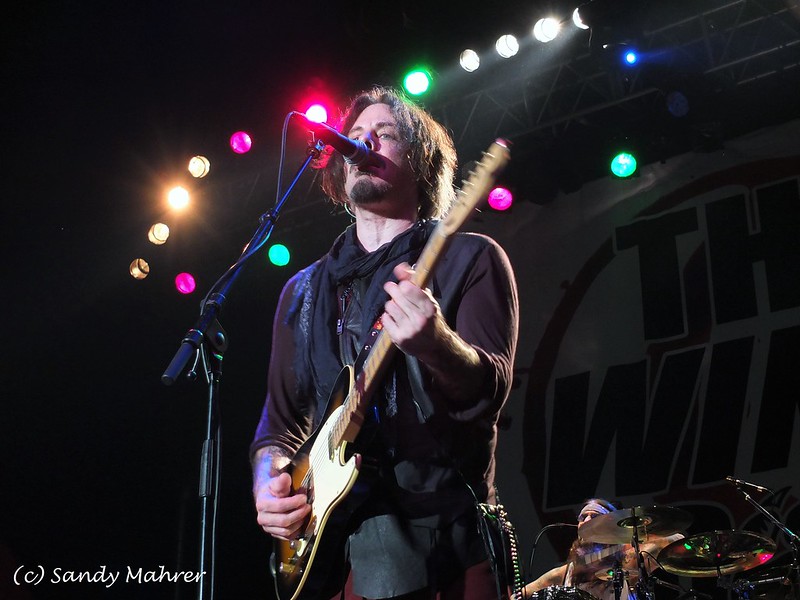 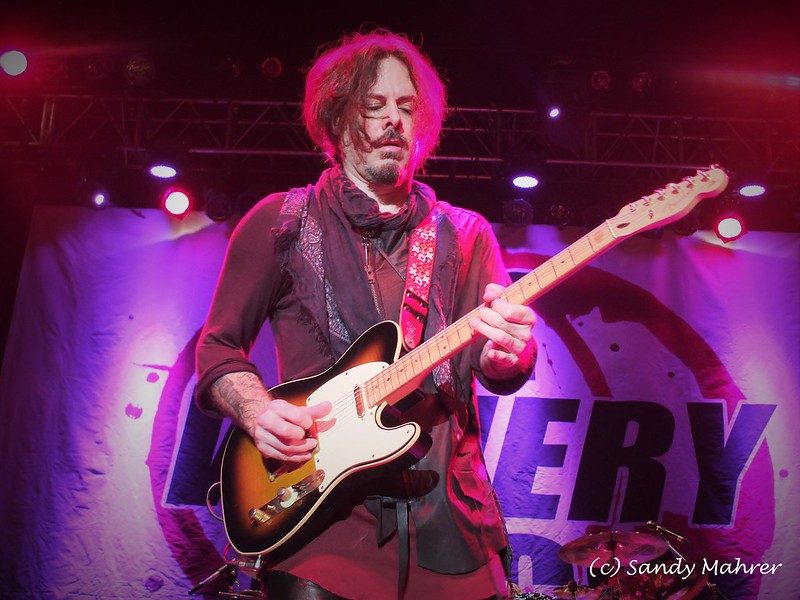 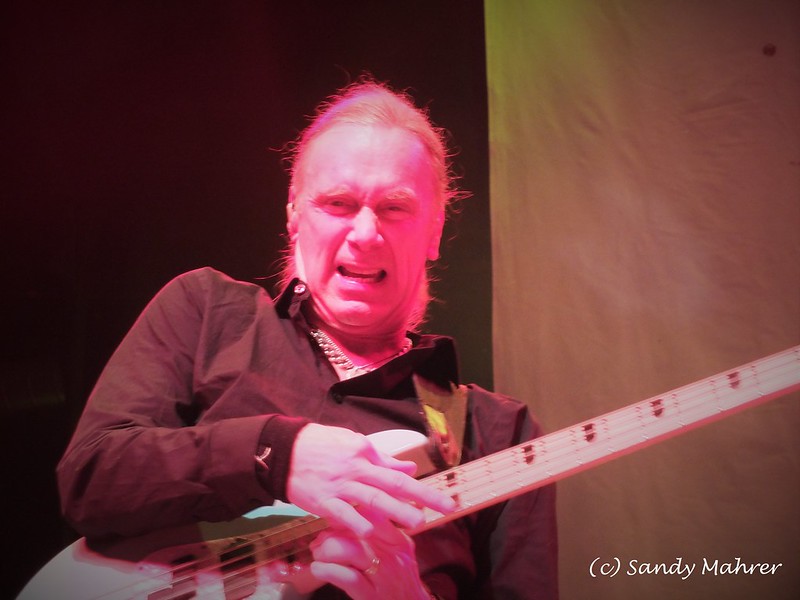 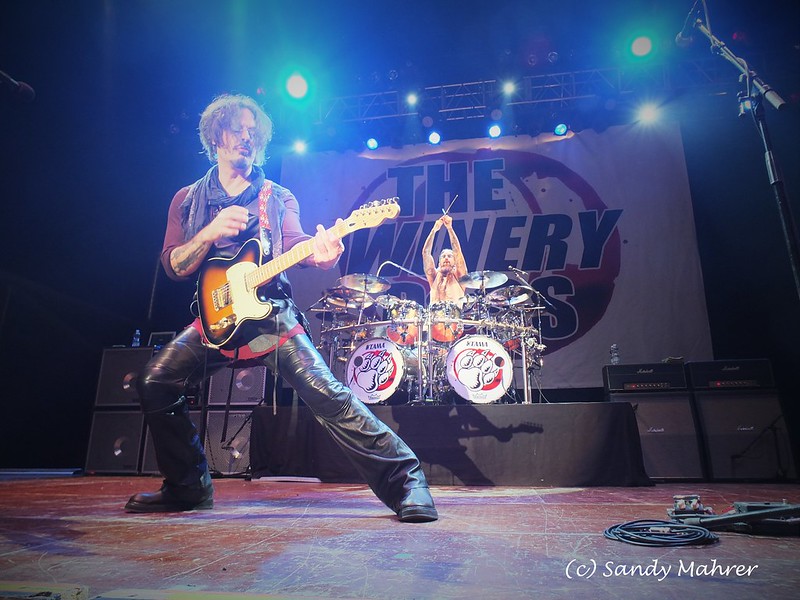 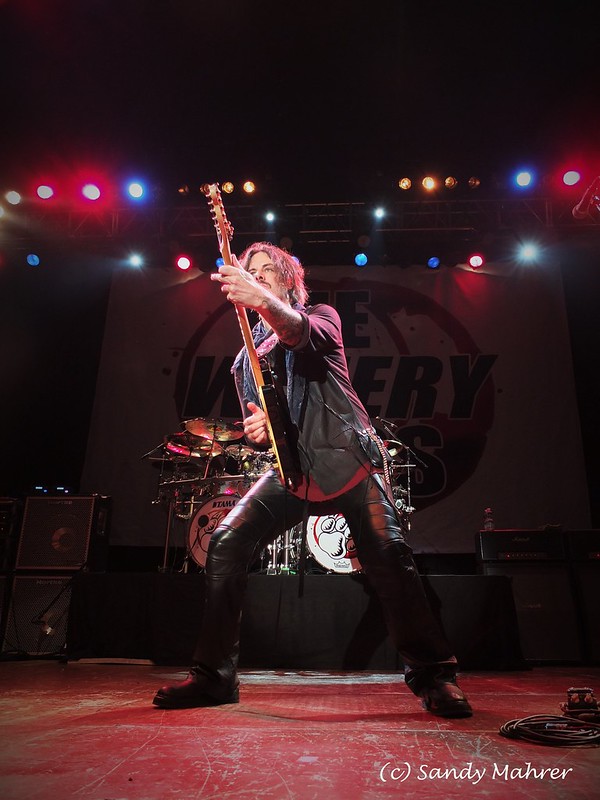 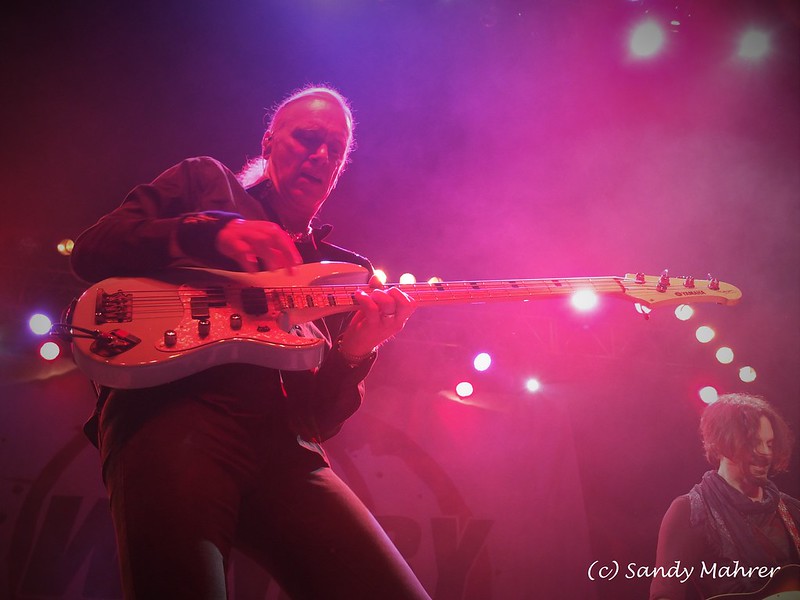 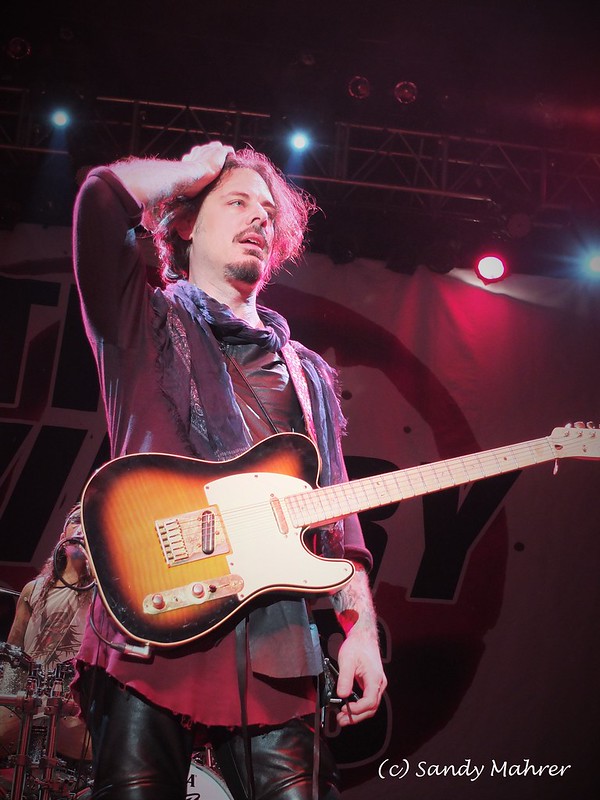 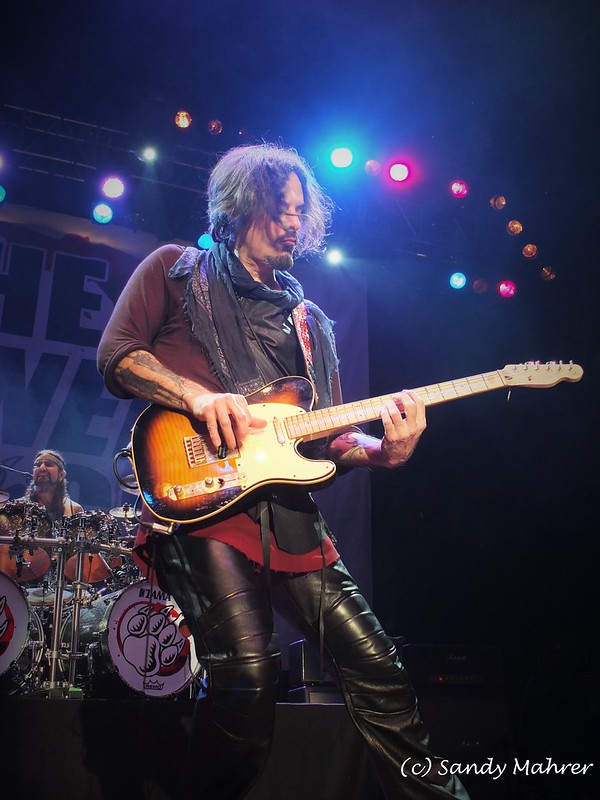 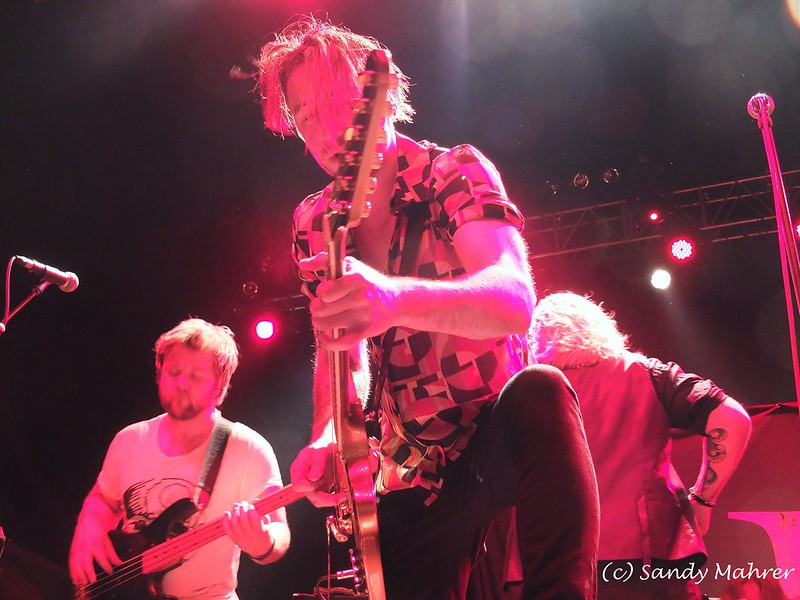 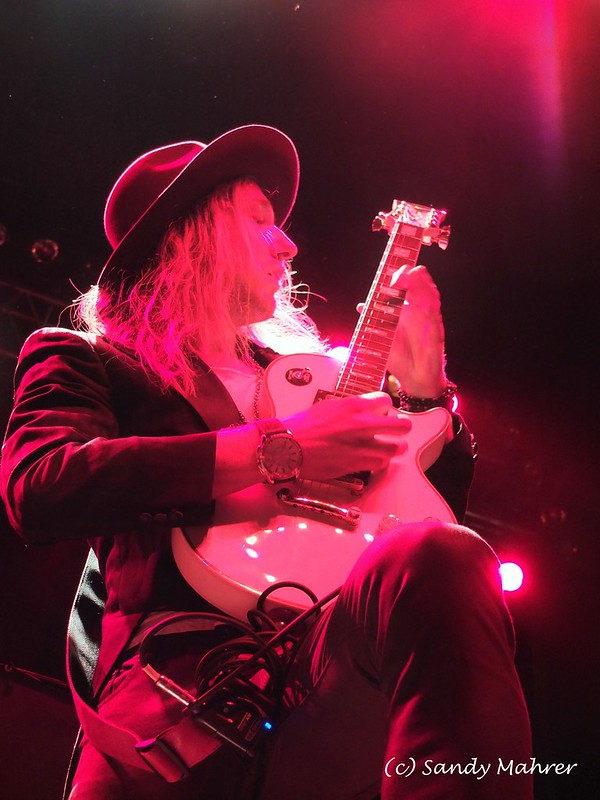 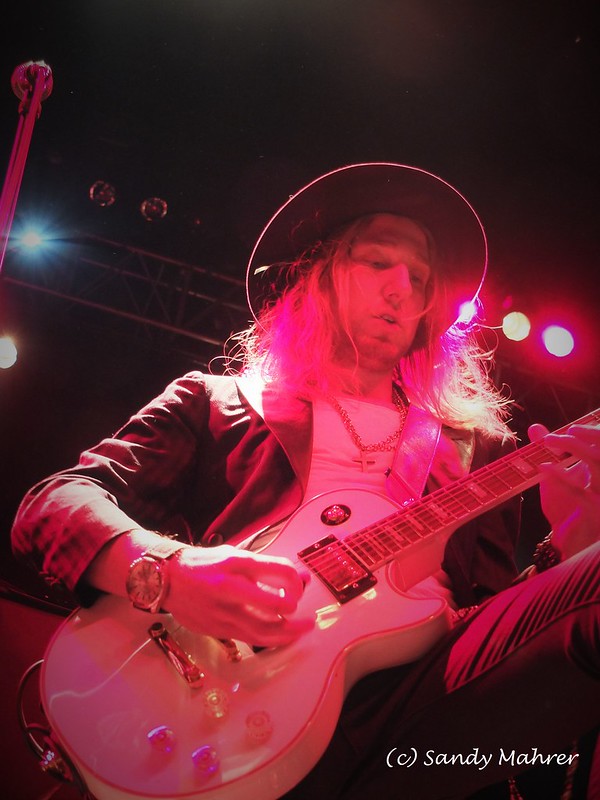 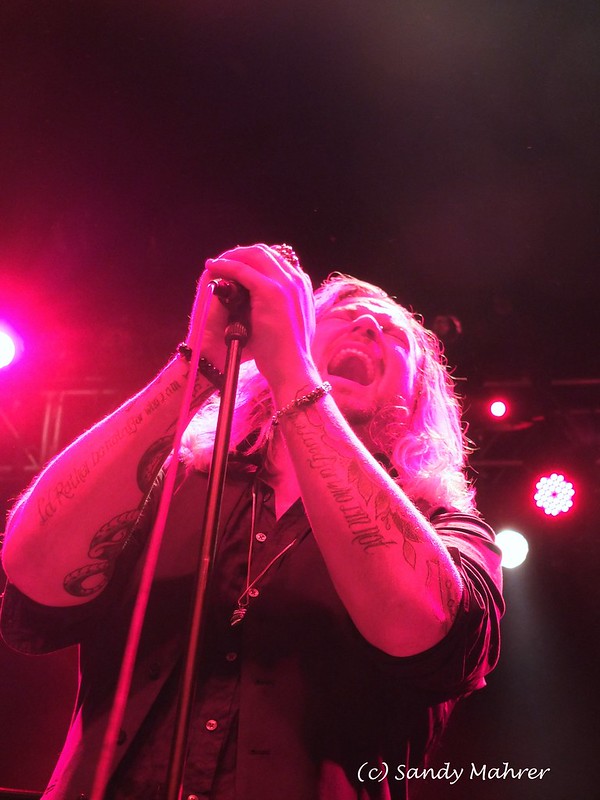 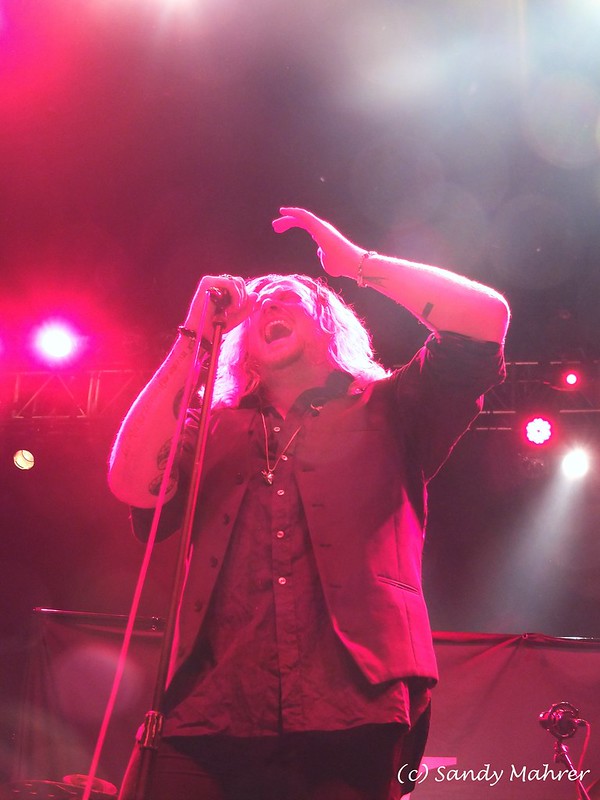 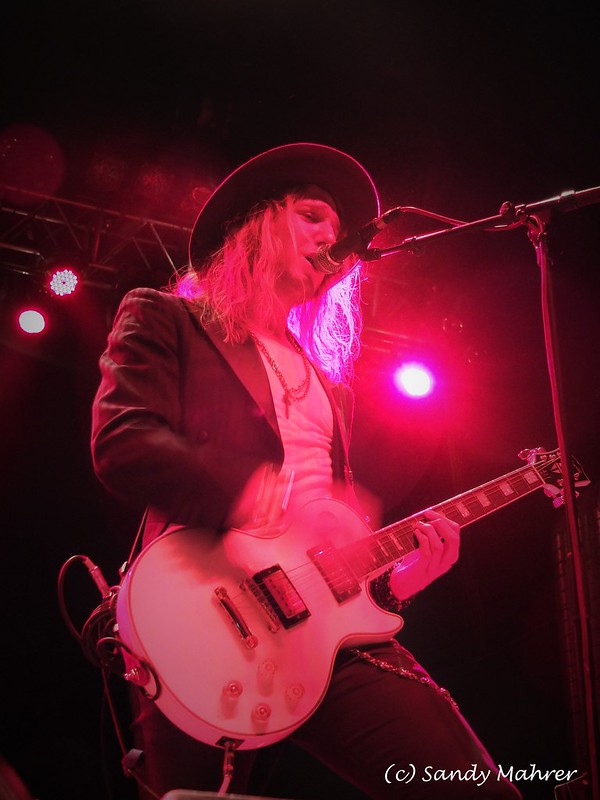 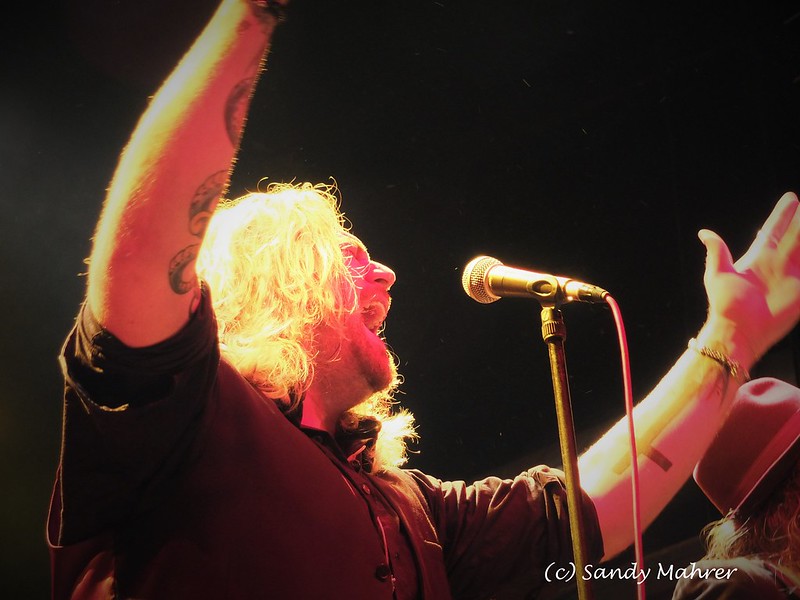 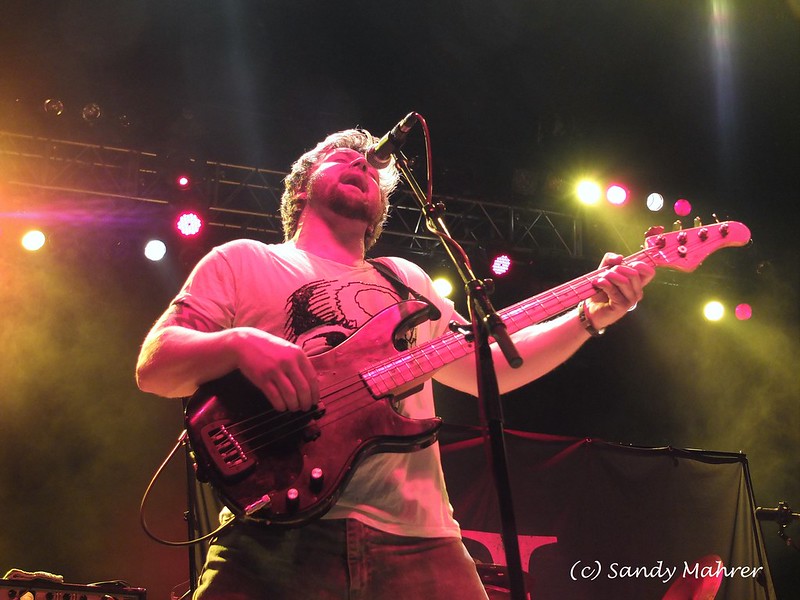 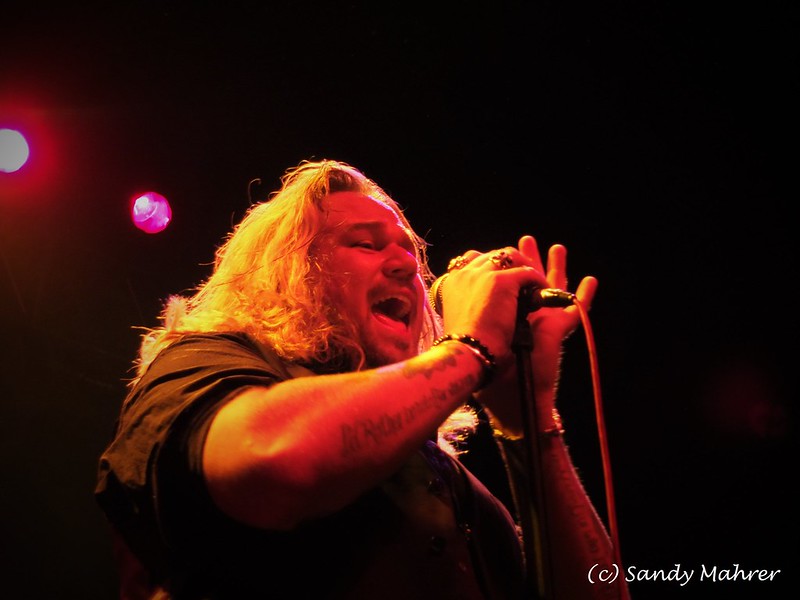 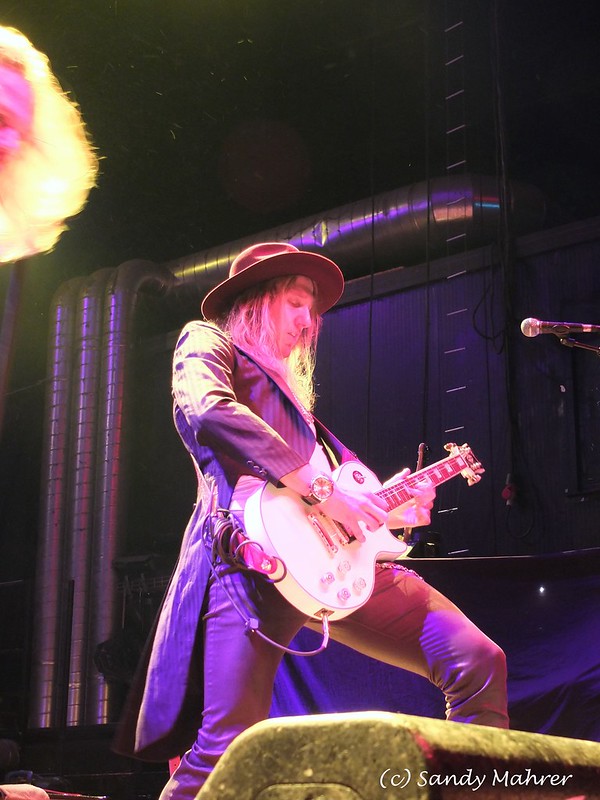 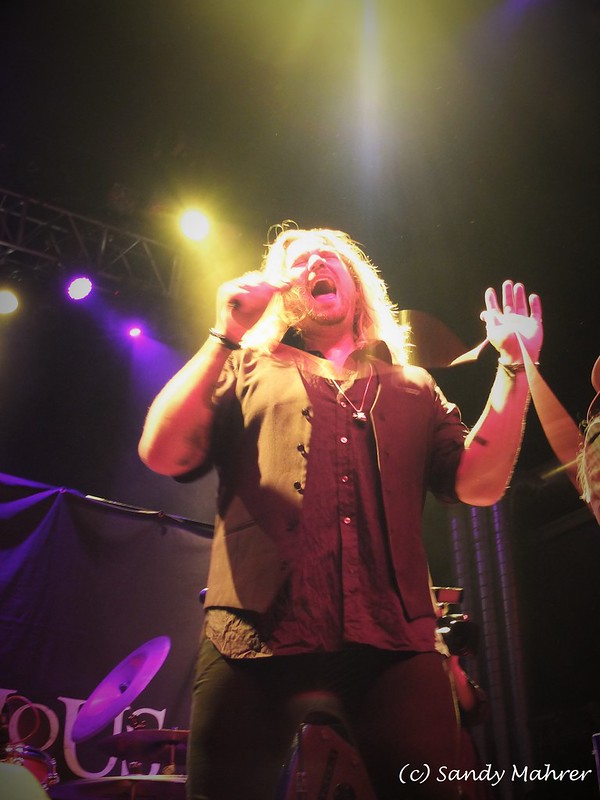 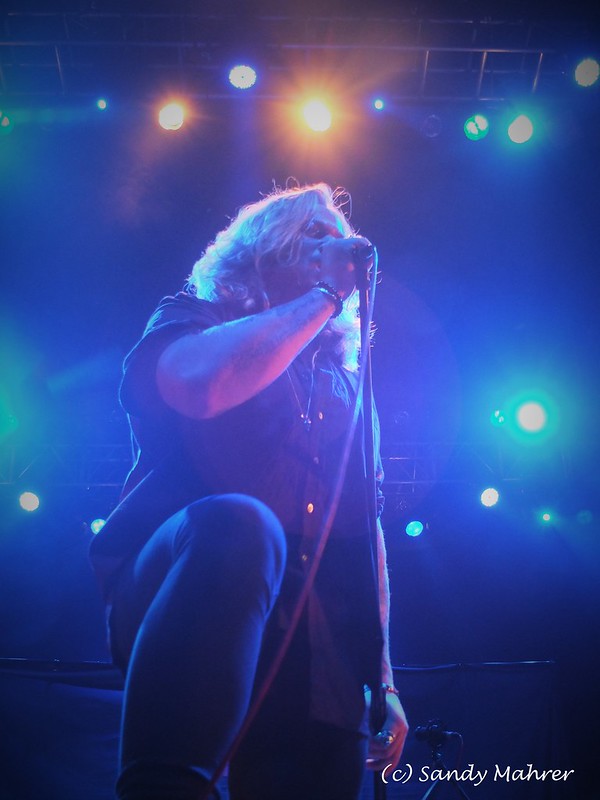 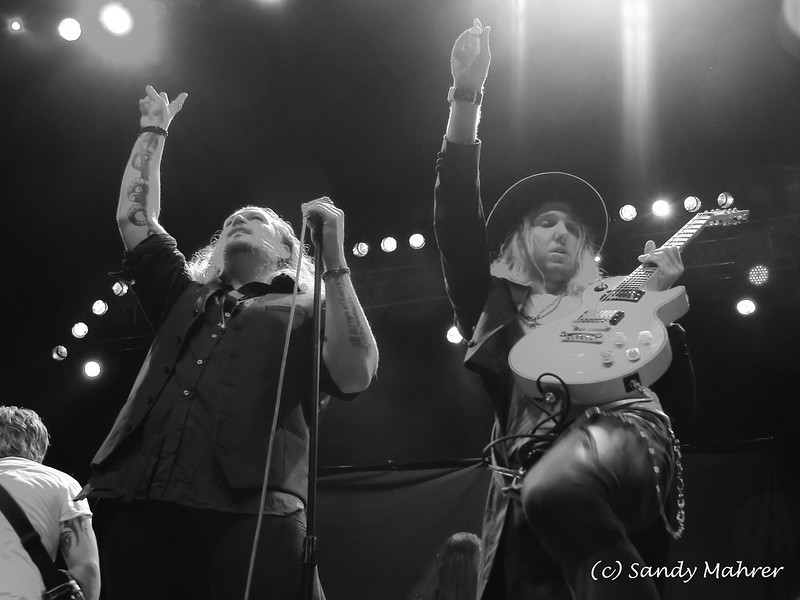