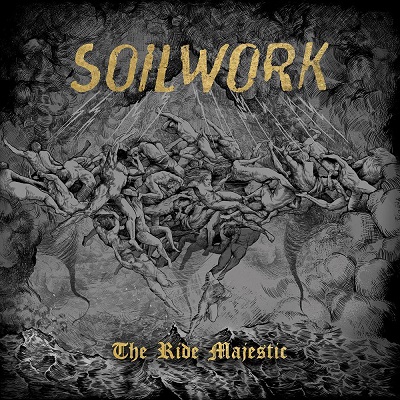 The last Soilwork album “The Living Infinite” was a big disappointment for me. Instead of using amazing choruses and melodies and also variety in instrumentation, they had chosen 100% brutality. That made the album to simple and everything but catchy.

So I was very sceptical when listening to “The Ride Majestic” for the first time. Like on its predecessor, hard guitar riffs and speed are dominating, but this album offers much more in terms of dynamics. The pace is often reduced for a while, often in combination with more Pop-style vocals. This gives “The Ride Majestic” much more variety than “The Living Infinite”, but this does not necessarily sum up to a better album. After a couple of listening cycles, only the title track and the final, untypical “Father And Sons Watch The World Go Down” remained in my memory. “Alight In The Aftermath” (hard and fast) and “Death In General” (quite poppy) are also quite ok and they show the two extremes of this album. Apart from that, “The Ride Majestic” does not provide any more highlights, which means that it has more to offer than “The Living Infinite”, but the ratio is still quite low. 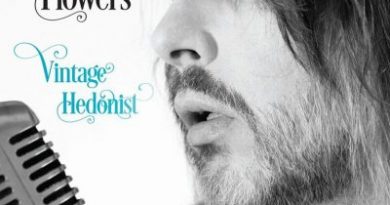 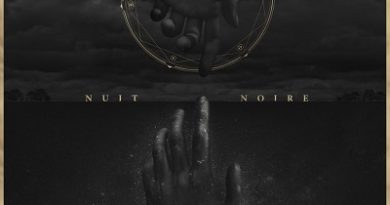 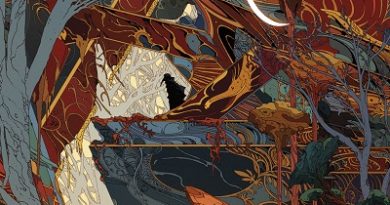