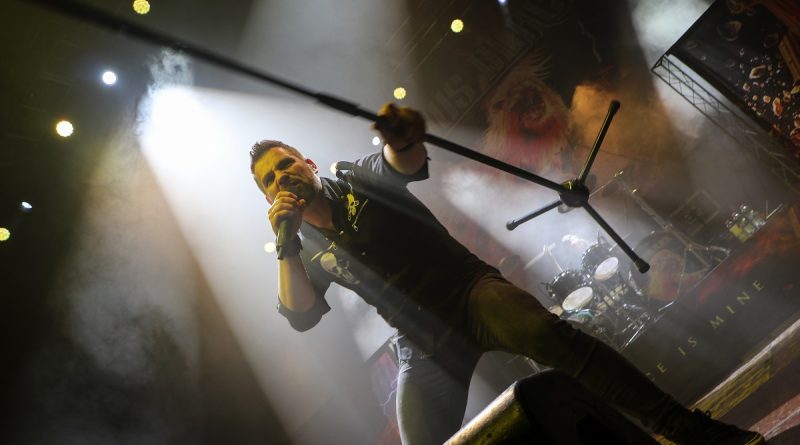 Have I ever needed such a long time to write a report? I don’t think so. As it is, at the end of the year everything has to be wrapped up quickly, everyone still wants something from you and you should maybe clone yourself or something. But even in 2022, the concerts I managed to experience have always been my highlights of the year. The Serious Black concert in November at Z7 Pratteln was at the same time my last concert for this year. Therefore: Happy Holidays and for 2023 only the best concert moments, the best albums and lots of fun. Happy New Year.

Tonight’s concert will be opened by Skeletoon from Italy. The NerdSuperheros and their power metal win the audience over very quickly. When singer Tomi Fooler storms into the audience and continues singing, they have surely gained some new fans by then. Unfortunately, the band still faces a small audience at this point. The Italians provide plenty of movement on stage when bassist Giacomo Stiaccini and newcomer on guitar Simone Martinelli swap places. Normally Skeletoon should actually be five guys, but one guitar seems to have been lost on the road or they had to make cuts. Nevertheless, it can be said that the gentlemen deliver a great show opening and get the Z7 into the mood for the rest of the evening. 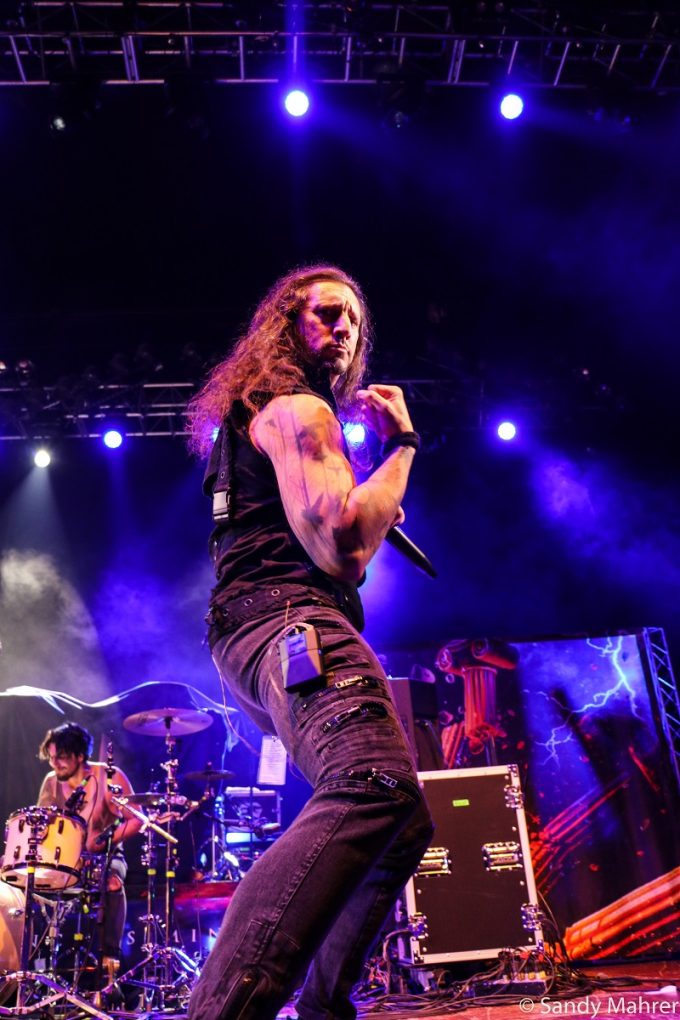 Induction should be familiar to fans of Kai Hansen, because his son Tim follows in his dad’s footsteps and swings the guitar, but he leaves the singing to someone else (maybe the father should follow his son’s example…) Namely Craig Cairns, who previously strained his vocal chords with Midnight Prophecy. The first singer who comes to mind is Ari Koivunen, who was also known as the singer of Amoral, because of a slight visual resemblance – vocally they both have a lot to offer. Together with Dominik Gusch on bass, Dominik Zester on drums and Marcos Rodríguez, who used to play guitar with Rage, they form Induction. The guys do a great job, the songs are catchy and create a good atmosphere, even if it gets a bit boring towards the end, because the songs sound a bit alike. But for a new up-and-coming band, they put on a great performance. 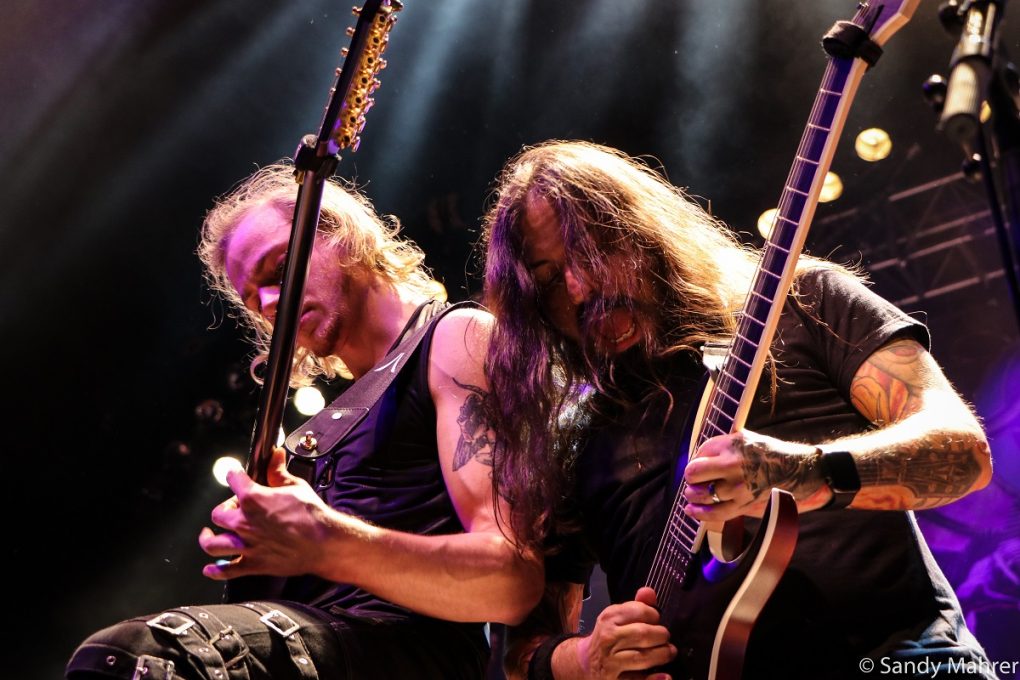 Unfortunately, the audience is still not much bigger, counting about 70 people. Too bad for the bands, but understandable, because now there’s just too much going on at the same time and you have to cut back somewhere. Sold-out gigs are a rarity at the moment, not even Nightwish could pull it off.

But we are here with Serious Black and they surely deserved a slightly bigger audience. Probably the change of the singer also plays a role in the fact that not quite so many people are present. After singer Urban Breed left the band in 2021, singer Nikola Mijic (Eden’s Curse) is now at the microphone. No doubt, he does his job very well, but it’s still quite a difference to before. Nevertheless, his powerful voice fits very well, but it’s a bit strange to hear the announcements in English when you think of Serious Black as a German band. But that’s all a matter of habit. In any case, those 70 people immediately welcomed the new band line-up and never missed the opportunity to enthusiastically cheer those guys until the very last song.

In this sense, it should have been a successful concert evening for everyone involved, with great new discoveries and the tried and tested in a new outfit. 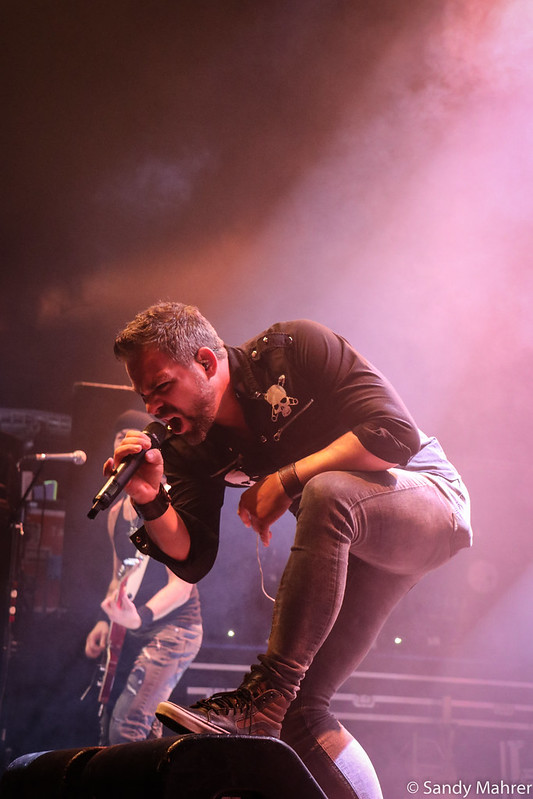 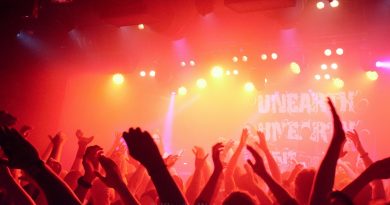