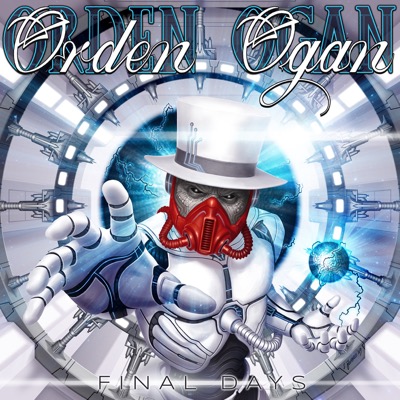 Four years have passed since the release of the most successful album of this band yet, called „Gunmen“. Time flies… „Gunmen“ and its predecessors „Ravenhead“ and „To the End“ had set an high mark, but Orden Ogan take up the challenge.

Like before on previous albums, there is a dominating theme on „Final Days“. This time everything deals with a dystopic future of the human race, somewhere between AI, androids and the end of mankind. Like before, Orden Ogan are using this theme in all aspects of the release: sound, lyrics and visual elements. This a good approach because it delivers entertainment in many ways. Only a few bands have been working in this way.

But let us talk about the most important, the music: Of course there are all trademarks on „Final Days“ Orden Ogan are famous for: hard riffs, catchy choruses and melodies, huge choirs and a versatile songwriting. And, for sure, there are again a bunch of hits. ‚Heart of the Android‘, ‚Inferno‘, ‚It Is Over‘, to name only a few. Compared to early albums, Seen Levermann and his sidekicks also included a few minor changes. Due to the theme of the album, they used some futuristic synths and effects. All a matter of taste. In addition the have some of the most Pop-style moments ever. Listen to ‚Let the Fire Rain‘ or ‚Alone in the Dark‘, they are all very catchy, but also sticky like a sweet chewing gum. But all in all, „Final Days“ has become an album every fan of the band should enjoy. 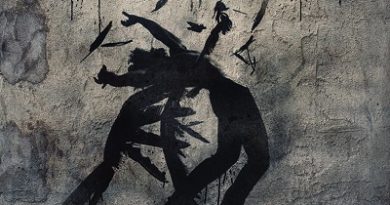 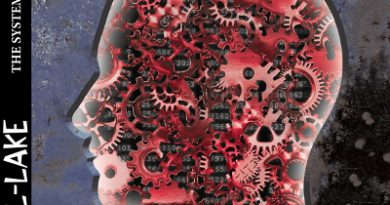 Myall-Lake – The System Will Fail