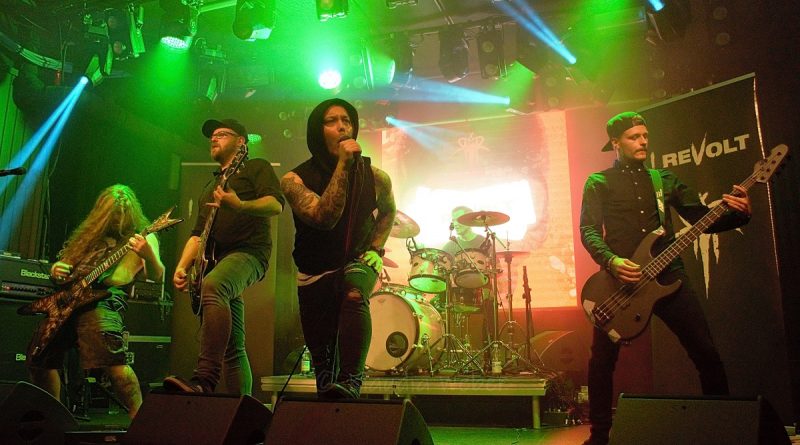 October 17, 2020, On the Rocks Helsinki, Finland
GALLERY HERE
For various reasons, this should be the first club show for me in this new era of Covid… that’s why I was curious, would I find more restrictive measures, besides mandatory masks for personell (optional for audience), disinfectant on every corner? The major difference was the attendance limits and strict separation in the audience area, created by tiny-table-and-chair arrangements. Hence rather like a typical cafe in Vienna than a Metal club. 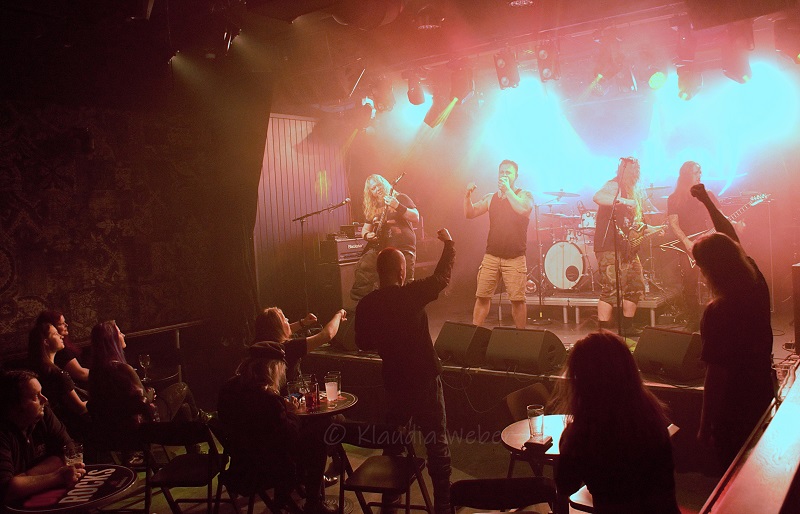 Or “tee kutsu” (literally tea invitation) – tea time with Metal, as I Revolt Frontmann Ville (start photo) should later hit it spot on… For a photographer a very convenient solution. You can move freely, no getting-caught-in-mosh-pit, and if you come early you can capture a front seat and get some snap shots from there.

First on stage on this evening was Pahan Ikoni, and they managed to get the people who arrived early into the mood. A tough  Death Metal sound, combined with a lot of tongue-in-cheek attitude and special effects on stage … well, DIY latex skulls. Plus a new style of entertaining the audience that seems to become a standard – thanx to wireless connection and a lot of space, guitarists can get really really close to their fans, during the show… 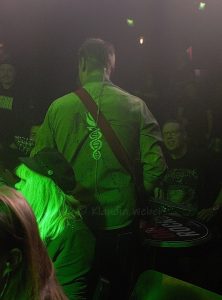 I Revolt I remembered as more Metalcore-oriented, hence I was (positively) surprised about the hell-yeah-groove of their material. And they performed with some tongue-in-cheek attitude too, which made the gig as a whole extremely entertaining. In between a guitar solo as a tribute to a legend that has recently left this earthly stage (RIP Eddie Van Halen). Great gig and great entertainment. I think my CONCERT PHOTOS illustrate clearly how much fun those guys had on stage too.

The headliner Re-Armed celebrated the release of the new album ”Ignis Aeternum” on this evening, naturally the majority of the audience had arrived just for this occasion. At least in the meantime all the available vacancies at those tables had been filled. Another reason might be that people are really hungry for live shows, but I guess a string of excellent Melodic Death songs does inspire the crowd. Because several fans preferred to stand – keeping safe distance – right at the stage, headbanging and celebrating their favorite band.

Unfortunately Re-Armed could not play any – loudly demanded – encores. Concerts have to begin much earlier than usual and end pretty early too (in comparison to before). Still, an excellent evening out with brilliant Finnish acts, just what a Metal Heart desires! 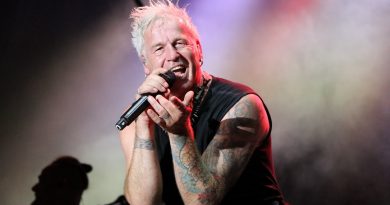 In Extremo / Schandmaul / Beyond the Black @ Z7