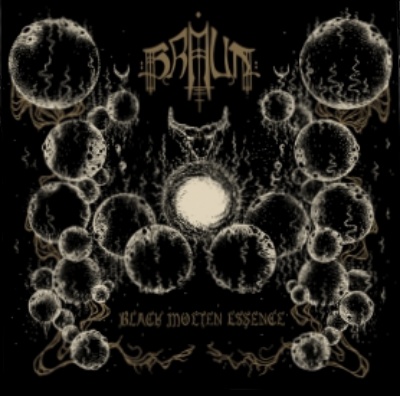 Hraun are 2 Germans who deliver their debut, channeling the essence of 90s goth , early doom death and black metal. Plus other elements, e.g. a few jazz-progressive sounds in the opening sequence, clear dark vocals and later even some Folk influences. This mixture sounds pretty dramatic to me, just like a sort of Black Metal opera. Not quite what you expect – or fear – to hear, namely the standard BM rattling – which only appears in ‘Rituals’. Otherwise, the album provides a lot of variety.

‘In The Pouring Rain I Lie’ is a kind of sick “ballad”, taking off with a minimum of instruments and develops into a BM power ballad. One of several pretty catchy songs, among those ‘Seducing Voices’ (Goth/Doom-Groove BM with Prog), ‘Hamarinn’ with a wicked Doom intro and ‘Take Back The Light’ do also fit to the BM Opera perspective. Fittingly, the duo tackles a broad thematic spectrum in their lyrics, ranging from extreme everyday situations to psychological scenarios.
The Germans’ debut full-length is quite remarkable because of its crossover potential, although it’s not quite my cup of tea. 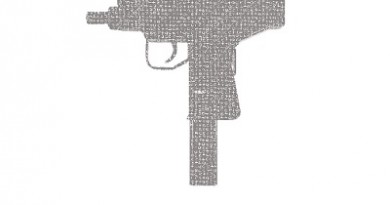 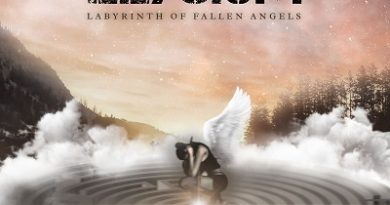 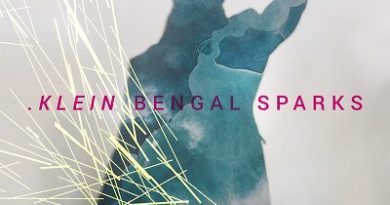