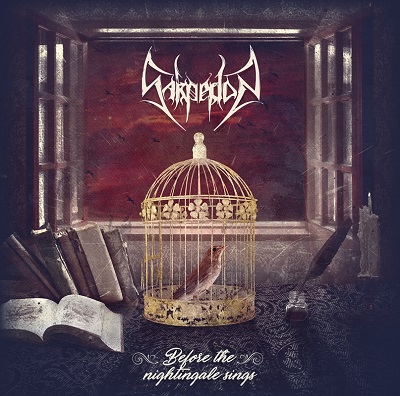 The Progressive Metal act Sarpedon from Norway present their second album Before The Nightingale Sings, yet the band has been active since 2005. Their debut album Anomic Nation was released in 2014 and for many reasons the second record took more than three years to create. Plainly spoken, this album is something for people who enjoy complex and somehow weird stuff, and it sometimes sound a bit like a Metal Opera. However, Göran Nyström vocals are rather deep and rough, reminding a bit of Marko Hietala – a style you would not expect from a Prog band and a positive surprise.

Admittedly, Progressive Metal is not quite my expert genre and occasionally it’s a bit too much variety for me. And I got the impression that they put in something weird on purpose to keep a song from getting too catchy… Don’t get me wrong, genre fans should check this one out. 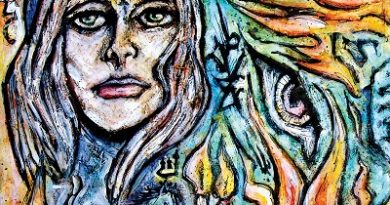 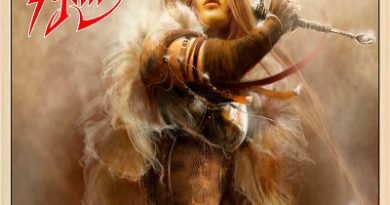 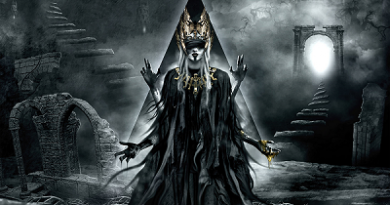