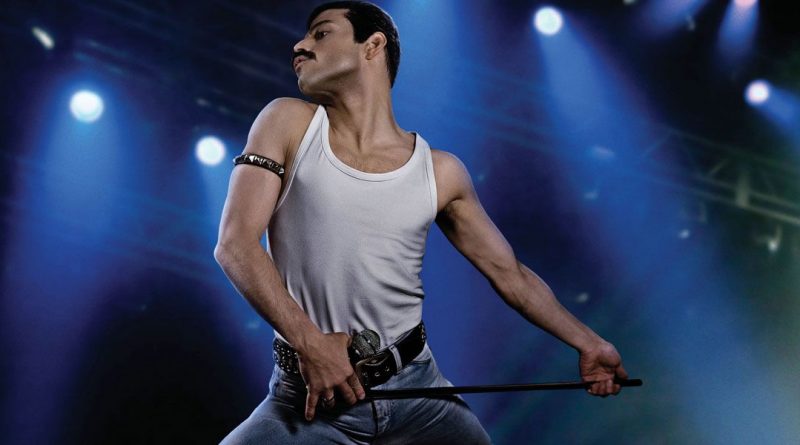 Thanks to a live transmission of the London world premiere I had the pleasure to watch this movie before the official cinematic release here. And yes indeed – a pleasure. You’ll have the first goose-flesh attack even at the opening credits as Brian May and Roger Taylor play the 20 Century Fox tune…  and it does not matter whether you will like this movie or not because one thing is certain: That’s going to be the best, most legendary soundtrack EVER 🙂

And another certain fact: Rami Malek’s status as superstar, no matter whether his performance as Freddie Mercury will ever be honored with a statuette or not. He makes Freddie alive again, and so realistic you occasionally forget that it’s not the “real” thing up there on the screen. Chapeau by the way to casting boss  Susie Figgis: The fantastic actors – Joseph Mazzello as John Deacon, Ben Hardy as Roger Taylor, Gwilym Lee as Brian May – look so much like the originals I could not tell whether the movie used original material, e.g. from Queen music videos – or not … And yes, once again, you sometimes forget it’s not really the band Queen …

No need to say much about the story, basically a brief “chronicle of the years leading up to Queen’s legendary appearance at the Live Aid concert.“ That’s the major point of my criticism – there’s so much just briefly shown, skipped over or presented in quick flash backs – stuff I would have enjoyed to see more of, like Queen in early days, more of the story behind this song that is the title of the movie. In my opinion there’s too much wasting movie time on the relationship between Freddie and Mary Austin (Lucy Boynton). Maybe to make it more digestible for US audiences? On the other hand, I appreciate there was not much to cater to voyeurism or focusing on the scandalous, which would have been very wrong too.

What this movie is definitely achieving is painting a portrait of the artist and the man Freddie Mercury, a celebration of his life and his creativity. You’ll laugh a lot – and will also need a tissue. There were several scenes when the Finnish audience was absolutely silent – well, not counting a few sobs… And I bet this will be the case with audiences in every country.

And the biggest flaw of this movie – it’s way too short!! Those 135 min fly by in a wink! Just the Live-Aid concert – which is a cinematic experience so real you can almost smell the musician’s sweat, thanks to director Bryan Singer… why not showing the FULL set? Or at least 30min more of Queen live, Queen videos, Queen in a studio – any bet nobody would mind…

Summing up  – a great movie nobody should miss (and don’t miss the ingenious Mike Myers cameo – giggle!) 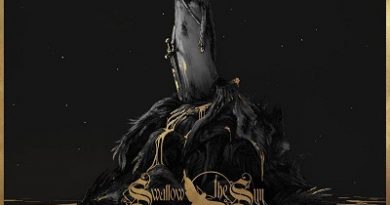 Swallow The Sun – When A Shadow Is Forced Into The Light 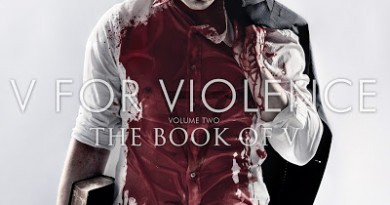 V for Violence – The Book of V 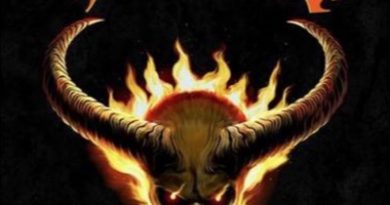 Hellryder – Devil is a Gambler