In the inner city Beast in Black rocked a sold-out club, I rather preferred a more intimate scenario in nearby Kallio for an evening with live music. Polanski presented their new CD “Mosquito” and the band has caught our attention before (our Fresh Act interview). Moreover, singer Anttoni should be known to a wider audience as the front man of the all-star band Flat Earth …
Totally unknown to me were Mantequilla although they have been around for 10 years. Well, too many good bands in Finland and in Helsinki alone, you cannot know all of them…   Monster Magnet meets Motörhead, the focus is Stoner Rock but they rock really hard in between too. A great way to warm up the crowd, and for me it’s great that this club has so many seats to offer so you can still see the band when standing further in the back…  Bandwebsite 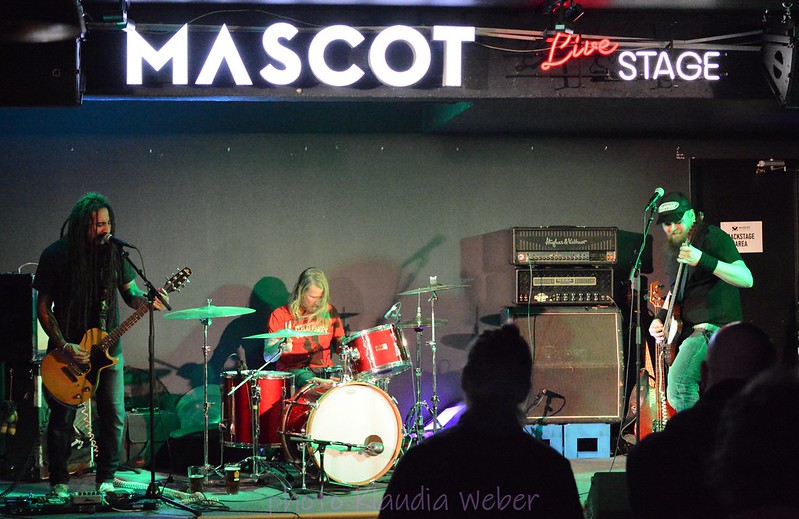 As expected, the venue filled a bit more when Polanski was due as they have gained a good reputation. And presumably none of their fans went home disappointed, great sound and good atmosphere in a club that seems just right for such mix of Grunge and Alternative Rock. Naturally there was not much action on such small stage but that wasn’t really necessary. Kick-ass Hardrock rhythms and Anttoni’s intense voice and the catchy new song material (plus some old songs) got the crowd into the mood. When a gig feels way too short, the band did something right … Therefore I recommend to check out the band and their CD.  Bandwebsite 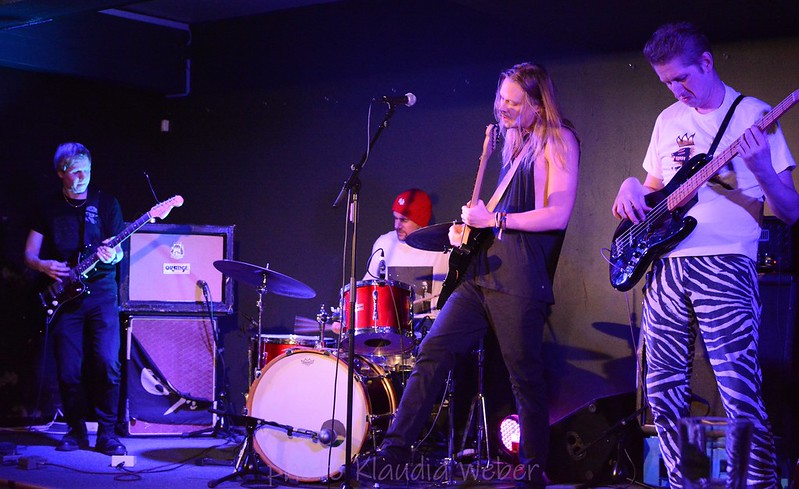