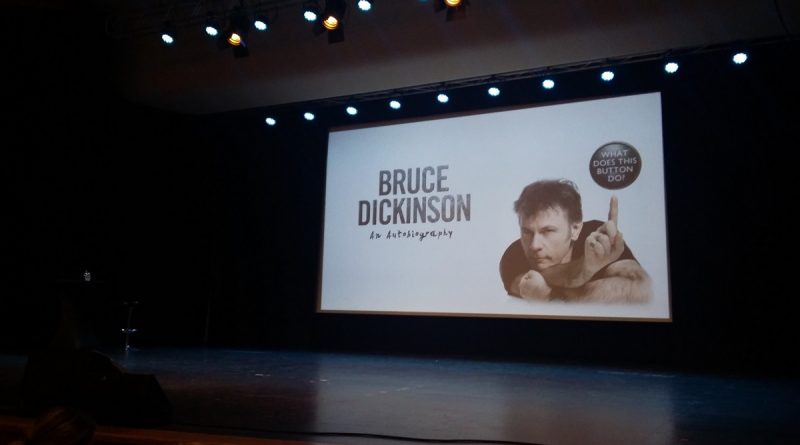 The second Spoken Word event (organized by TuskaLive) in relatively short time, and featuring one of the most famous Metal vocalists on this planet… and yes, have been a fan for a long time … and the most important issue right away: Don’t miss Mr. Dickinson on his still ongoing Spoken Tour – upcoming dates HERE.

A smaller venue and drinks being served, and the impression of an intimate event would have been even more intense. As if you hang out with a brilliant chap after a gig at a local bar. And he turned out to be so cool, down-to-earth and likeable – rather like a guy who stands in front of the stage at a Maiden show and not on it …

As I sat in the front row and taking photos was not allowed anyway, I cannot deliver any contribution to those websites exclusively dedicated to “Bruce Dickinson trousers”. I only heard about their existence from Mr. Dickinson himself… and yes, it’s almost Stand-Up-Comedy – just the way he describes and imitates his teachers and fellow pupils! Following the style of his book “What does this button do?” (which comes with the event ticket) he uses photos as a basis for his self-ironic anecdotes about his life and career so far. 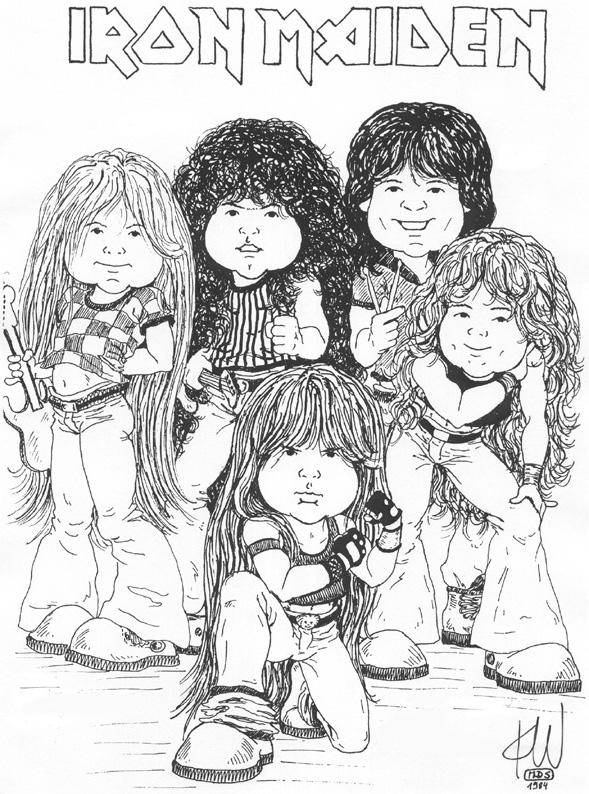 Iron Maiden is just one of many topics and is kept short, as he has so many other things to talk about – his youth, the first band, fencing and his aviator career. I did not mind as there is so much interesting stuff he can talk about, e.g. his battle against cancer. And although Bruce mentions that the Queen “has the best one-liners” at some point, he delivers pretty cool ones himself: “Politics is Rock’n’Roll for ugly people!”

Still this evening has much more to offer than anecdotes – philosophical depth, encouragement, uplifting the spirit in every aspect. And no more spoilers in reference to the content – what I can tell you is that even those who know his book already will find out a lot of new stuff. Not only via audience questions in the second part of the evening. Yet, hey guys, you have one of the most famous Metal singers right here and all you can come up is asking about his “4 favorite pizza toppings”? OK that triggered another anecdote – never, EVER, go to have a pizza with Bruce – but still, there could have been more questions with substance, referring to the Sarajevo-documentary for example (which I also recommend here). Anyway, I had deeply respected this guy before the event, and now afterwards even more … despite those pants he wore that evening  😉 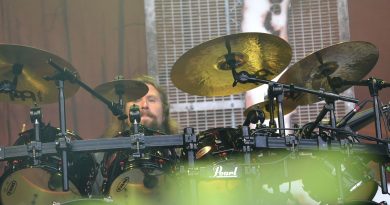 Photo-subjective: The drama with drummers 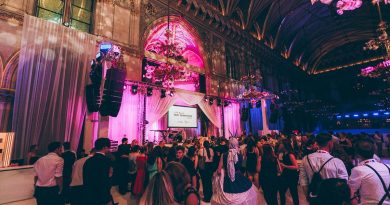 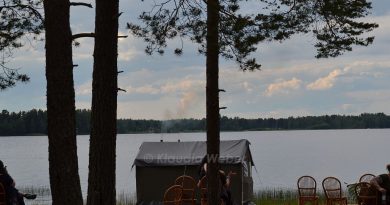