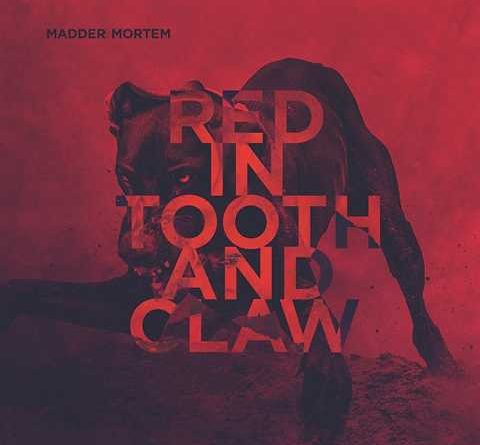 “Red in Tooth and Claw” is Madder Mortem’s sixth sixth album, and first off, it’s not one of the recordings that appeal to the ear the first time. But with each time listening one discovers more details, and after a while the brilliance unfolds in its full beauty.

Nevertheless, the Norwegians rely on established concepts, so the finished work contains everything the band is well known for:  elvish vocals, experimental guitars and very present drums.

“Blood on the Sand” begins dramatically, and to a gritting rhythm Agnete M. Kirkevaag tells her story of pain and death, and especially the “Wait for me”- part in the style of the sound of Sixties’ witches movies remains in memory.

In “If I could”, powervoll sequences alternate with music for the heart. “Fallow Season” , the single, is a strong track where Agnete lets out all her talent, while “Pitfalls” starts stormily but cools down again and again.
The sluggish “All the Giants are Dead” reminds of Emerson, Lake and Palmer and is certainly one of the outstanding songs of this release.
“Returning to the End of the World” it continues quietly and mysteriously, before the fast “Parasites” follows, another yet atypical highlight of the album.
“Stones for eyes” and “The whole of your heart belongs” offer quiet and faster passages and the seven and a half-minute piece “Underdogs” as the final point summarizes the album once again in one song.

Altogether a rounded album with a nice, emotional voice and many musically convincing songs.
There will be people who will love the “Red in Tooth and Claw”, for me it is simply too quiet.

Every single song sounds well on its own, the whole album lacks big moments, and all in all the almost identical song structure with balladesque singing in front of a drum curtain even results in boredom: the head sinks forward, the body relaxes and POW, the head hits the table.

Nevertheless, I recommend the CD, but you should take time to listen consciously. 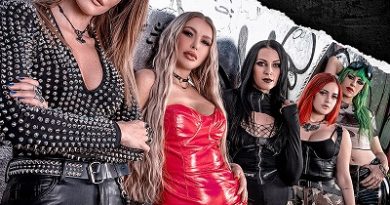 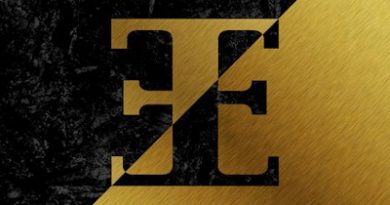 DeeVer – You need this