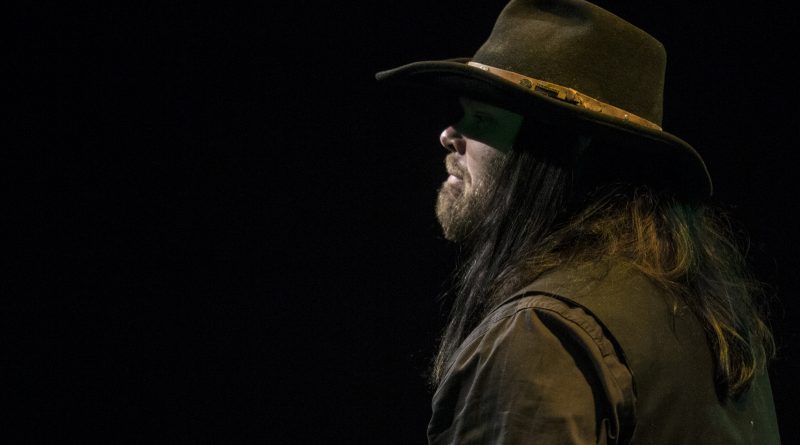 Known as singer of the Swedish rock band Dirty Passion, Chris L. Svensson has recently released his first solo record and takes a total different direction with it.

Hey Chris, nice to talk to you. How are you feeling now a few weeks after your first solo release?

Hey and the same to you! It’s really hard to describe the amount of joy I feel, it’s been a long process and with a few bumps on the way, but it just feels great! So excited!

Your album “Story of my Life” has many songs to offer, is there one that you are especially proud of and if so why?

It’s really hard for me to just name one, because I’m so proud of the album in general, I constantly change my personal favorite. 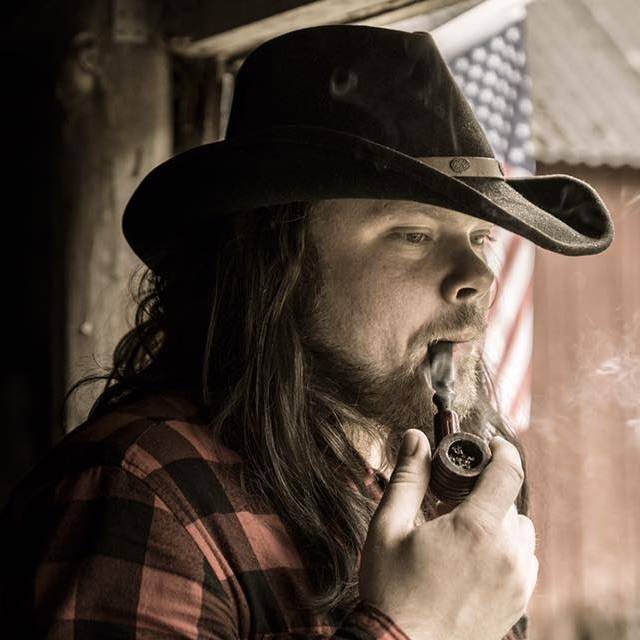 You have a duet on the album with Mats Ronander who is well known in Sweden as he has been a guitarist for ABBA. How did that idea came up to make a duet with him?

It kind of just happened by coincidence, he was playing Sold out shows in Borghom on Öland and I needed harp on the song, so me and the Producer Johan Åberg took a chance and he said yes. So we went up to Öland and recorded his harp on the pier of Borgholm looking out over the water.

Your other band Dirty Passion makes quite different music than your solo record turned out, how come you choose to make a country album?

This is a record that I have wanted to do for a long time and now the time was right. And why Country ? It has always been a part of me and there is a spirit in country music that is different from other genres.

Where does that passion for Country come from?

I listened to a lot of Country growing up, my parents listened to it and my closest friends growing up also listened to it, and I guess it stuck with me ever since. The feeling I get when I hear a good Country song is passion and I want others to feel it too. Hopefully thru my music.

Do you have some idols in Country music? Is there someone you’d like to do a duet with?

There are so many that I listen to. To name a few, Johnny Cash, Waylon Jennings, but also the newer stuff like Toby Keith, Brad Paisley, Jennifer Nettles and Sugarland.

Would be really cool to do a song with Toby Keith, but in the near future it would be awesome to do a duet with Swedish Country Queen Jill Johnson.

You hail from Hörlinge near Hässleholm, Sweden. How is the scene there for country music, is it popular in Sweden at all?

I’m kinda of laughing reading this question ( sorry ), I actually hail from a place called Bjärnum near Hässleholm, Hörlinge is where I live now. Hörlinge is not much to talk about, it´s really on the countryside, not many neighbors around here.

So I guess to answer the question, the scene for Country music in Hörlinge consists of me playing and writing songs.

It’s a small genre in Sweden, but I get the feeling that it’s growing and hopefully I can contribute to that! 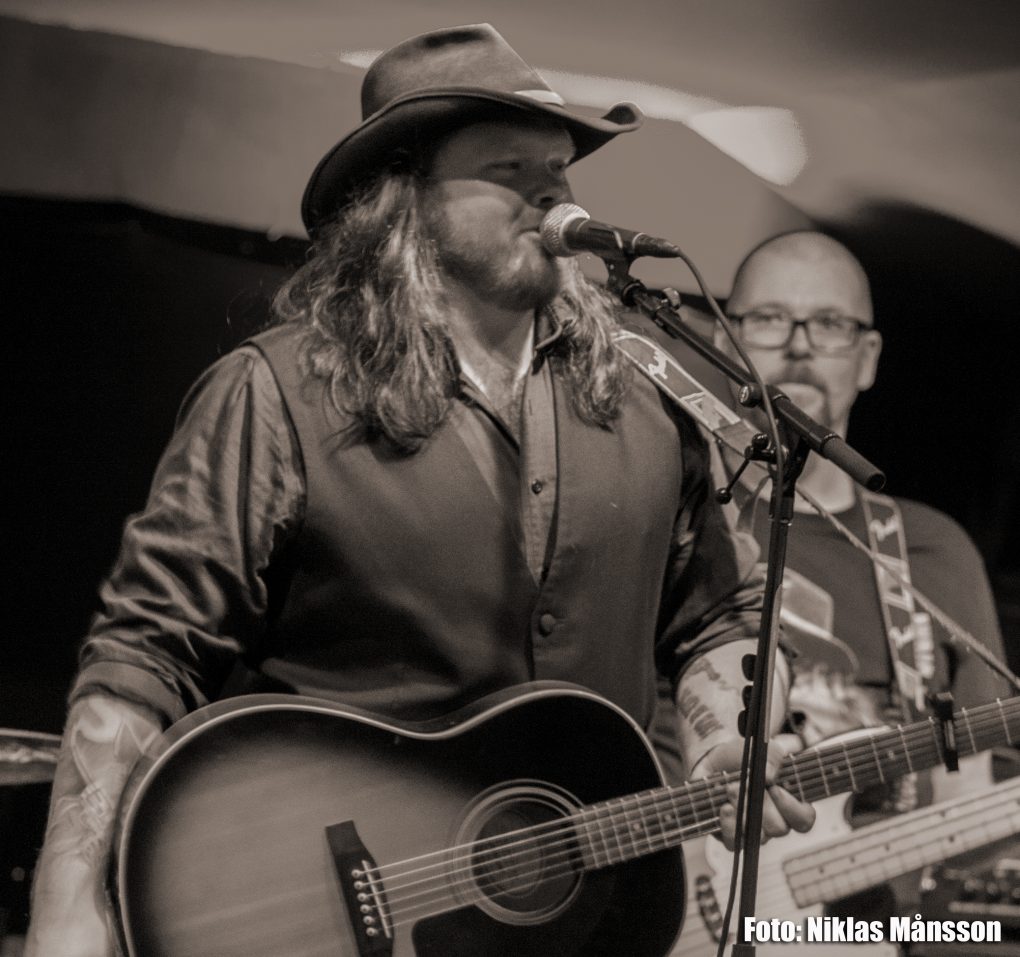 When some of our readers should visit Hörlinge, what are the five places they definitely shouldn’t miss?

Come on over to my place and let’s have a barbecue! I can show you five places around my house.

The goals for 2017 is to promote the record as much as possible and do as many shows as possible.

There are thoughts of a tour, but it’s still in the planning stage so nothing to reveal, yet!

Thank you very much for your time and for answering our questions.

Turmion Kätilöt and the 7 Deadly Sins 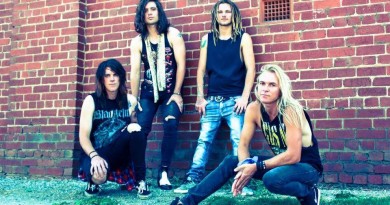 The Gathering: Accidently a Band Again