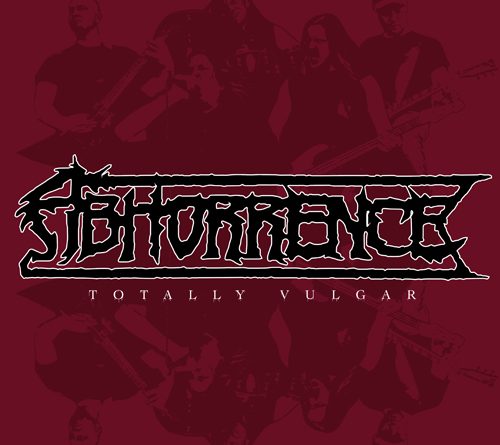 Perhaps the first Finnish death metal band to rightfully score the “legendary” badge, Abhorrence only needed one year of existence, a cassette demo and a 7″ plus a handful of low-profile gigs to establish themselves as a big name in a small scene. The band’s best-known song, “Vulgar Necrolatry”, lived on as a live hit for Amorphis, which guitarist Tomi Koivusaari joined soon after Abhorrence broke up in 1990 and who even re-recorded the song twice – not only as a bonus track for their debut album back in the day but also on the anniversary album Magic And Mayhem (2010). In the meantime, Abhorrence’s original material became increasingly hard to find until Svart Records decided to make it available to more than a handful of die-hard collectors. The vinyl/CD reissue Completely Vulgar (2012) was a painstakingly well crafted labour of love, and in its wake the band even decided to reunite for a few live shows after a 23-year absence from the stage.

One of those few gigs was at Tuska 2013 and the band was wise enough to record it. Why it took more than three years to finally release it on record I have no idea, but I’m glad they finally got around to it. Good memories from a powerful gig, the band sounded no less fresh and brutal than on the ancient recordings (never saw them live back in the old days) and far less muddy, which my not overly nostalgic ears are absolutely fine with. The only minus regarding this recording is that it barely conveys any noise from the audience, which there had definitely been no lack of despite the unfavourable showtime in the early afternoon. I certainly wouldn’t have minded more of the live atmosphere here, but on the other hand, it’s the music itself that counts and no worries – there’s no need to hear the roars from the crowd to feel the energy from the band! 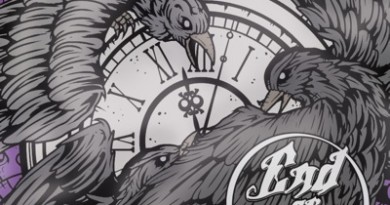 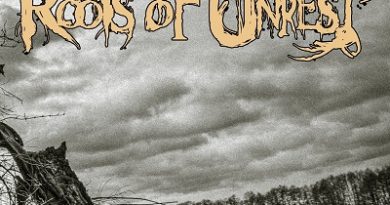 Roots Of Unrest – In Memory Of Mankind 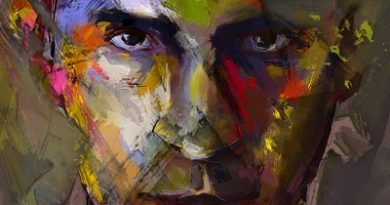