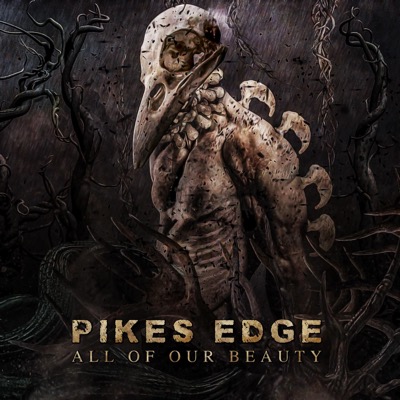 After the release of “Nameless” (2013), Pike’s Edge could go on a support tour for U.D.O. This was the first chance for them to present their stuff to a wider audience. But instead of pushing the band, the opposite happened. Most of the instrumentalists left the band, so Pike had to find new guys. After gathering new forces, Pike’s Edge joined with Fitty Weinhold (U.D.O.) to compose and record new songs.

One thing that is obvious when listening to “All of our Beauty” is the focus on melodies. Songs like ‘Hypocrite’, ‘Blind Side of You’ and ‘Tides of Time’ are equipped with much more impressive melodies than before. Despite this new focus, the thrashy part is still present. It is still the basis of the songs, therefore the sound is still a mixture of classic Heavy Metal and a modern style Thrash Metal. And  the choruses work a bit better than on the predecessor, therefore “All of our Beauty” has turned out a bit better. 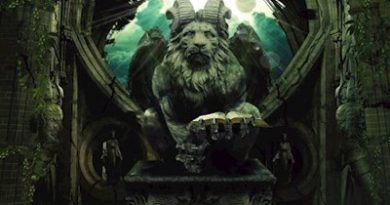 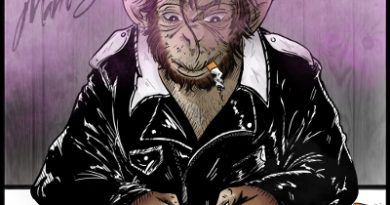 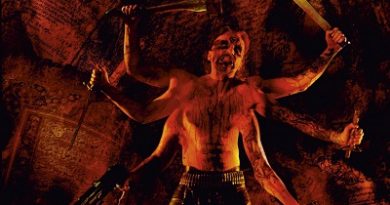