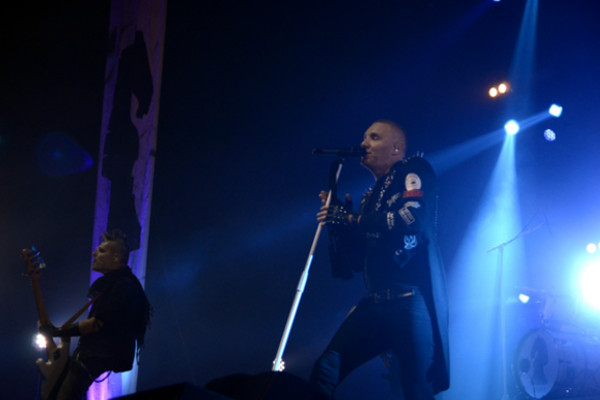 First up we have Sebastian Reyman, better known as the former front-man from The Giant Leap. The band are okay but on far too early (that’s always the problem with arena shows) and mostly go by unnoticed.

Softengine are the main support tonight. These guys are still young, having been Finland’s Eurovision entry in 2014. They have been on my must see list for a while and hell, these guys are good. The energy of singer Topi Latukka is full on and if these guys don’t make a serious breakthrough soon it will be a crime. Full of party-rock songs they get the crowd going, and by the time Poets come on they have raised the party level to 11.

Poets of the Fall have been around for 13 years now, and this show is to celebrate the release of their seventh studio album, Clearview. They take to the stage behind a white sheet, playing as shadows for the first couple of minutes which is great to look at. When the curtain falls, singer Marko Saaresto is dressed in rockers gear tonight, long studded jacket and and an ear to ear smile. Poets know what the crowd want, and they dually provide a show with more energy, posturing and great tunes. Certainly a band who work hard to make a great show, they now embark on a European tour set to take in Germany, the UK, Russia (yeah okay, not really Europe!) and others (tourdates on the band website ). 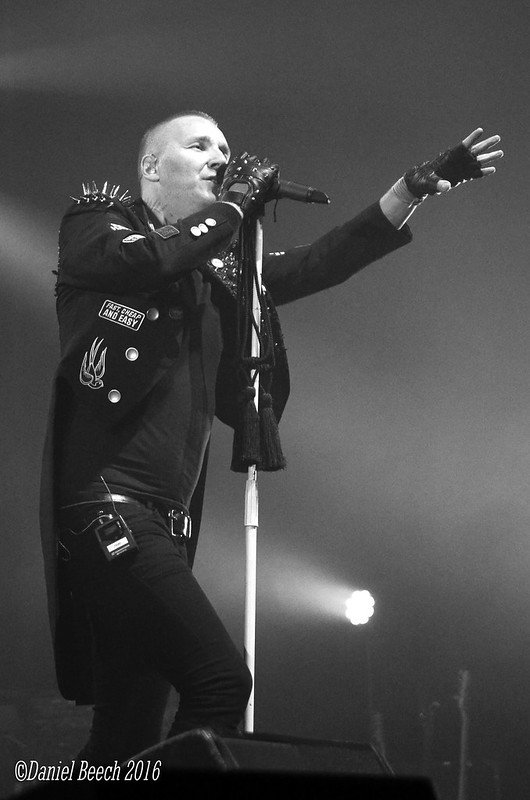 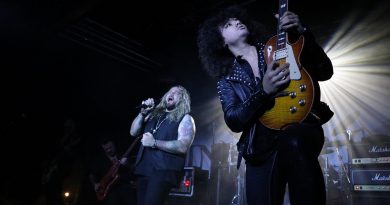 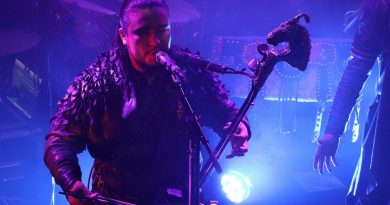