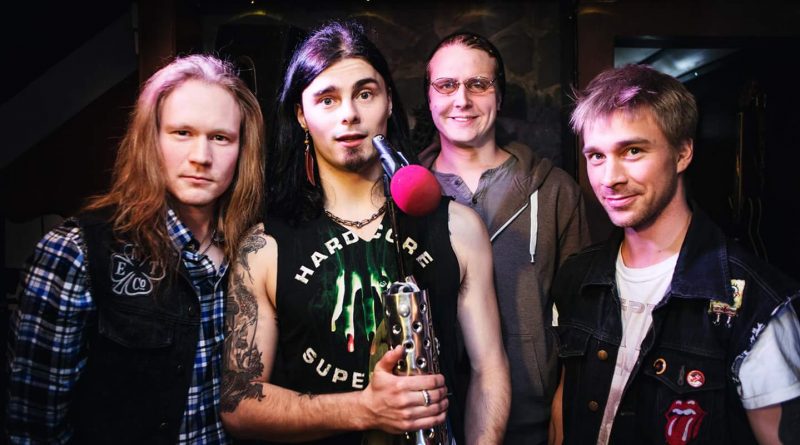 Bad ManKeys prove that Finland has the groove too, and funky  music that spreads the fun about Rock’n’Roll: we introduce to you the four musicians from Kouvola.

First of all, could you introduce the band? Who are you and where are you from?

We come from the land of liquorice pipes and mämmi (rye grit dish, the ed.), also known as Finland. Bad Mankeys consists of 4 players. Tommy, Teddy, Neva and Cochis.

How would you describe your music to someone who never heard any music before?

It’s definitely groovy Hard Rock. It gets under your foot; you’ll get what I mean.

So how did it all begin? When did the idea come up to found this band and how did you meet each other?

It was fall 2014 and I was searching for guys to rock with. I had been playing with Tommy before in a band called Breaktrue, but it didn’t work out. I just noticed his groovy touch with the guitar and other things…

With Neva and Cochis we go years back. Kouvola Rock city is a place where most of the musicians have been playing together, and we did it before in cover bands, doing Billy Idol, Whitesnake and all kinds of good old Rock and Blues.

How did the idea come up to name the band Bad ManKeys? Is there a story behind it or a hidden meaning?

Well I got to say, mostly on the first album I write about women having or not having them, and that is what drives me forward. Therefore, the first meaning is the Mankey part.

And the other…..lets say that we like to smile and laugh a lot.

Some journalist have been wondering, I guess because of your videos, if you are a serious band or again something satirical like Steel Panther, what do you think about that?

We play music because we love it. And having fun while doing so, you can’t be dead serious. We play music seriously, and I write the lyrics seriously. But we don’t take ourselves seriously. Rock and Roll is about playing around, having fun and chasing groupies.

You released your first album “Case Conflict “ in July, are you satisfied with the reactions so far?

In Finland the reactions are kind of mediocre. Finnish critics seem to rely on all the old bands we sound like, and not on how we sound. Abroad is better, as people listen more to the feeling of groove and things in my texts. One of the funniest thing is that I’m being called “misogynist” by one critic. Extreme’s He-man woman hater starts instantly to play in my head!

Do you write your songs together or is only one of you responsible for the song writing?

Tommy walks in with a new riff every week. We are amazed and start jamming on it. Usually I write the lyrics in the front of drums feeling the beat and boogie.

So we do it together!

What’s the role of Amy the studio cat in the band?

Amy was our mascot… she got run over by a car last winter and that was a really sad turn. When we we’re jamming or recording, Amy was always there to attack on our legs or sitting in our laps for a cuddle. She was the studio cat, and a good one! 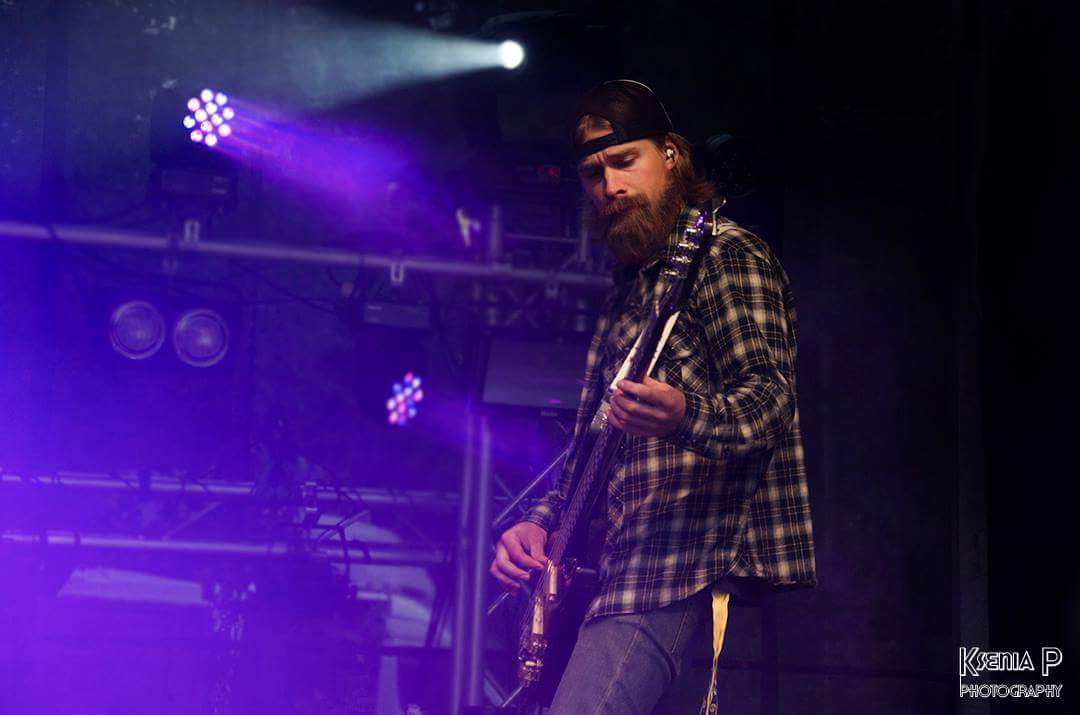 You don’t have a record label yet, are you looking for one or do you think nowadays bands are not in need of one anymore?

The old school record label business with selling records is over by my opinion. Nowadays they tend to sell artists that have high image value, for the business has returned to the live venues. Bands need contacts and record labels are good for that, depending on the label, of course.

People always expect from Finnish bands that they write melancholic and dark music, why did you choose to do the total opposite of it, Funk is not really common in Finland I guess?

We just love rock that gives you a smile and moves your head when you’re playing it! It came naturally, and we have enough melancholy already up here! ( 6 months of winter).

If any of our readers should happen to end up as tourists in Kouvola, what are the 5 attractions they should definitely check out?

What are your goals? What do you want to reach as a band?

Big festivals, groovy songs, good vibes, van tour across europe!! And to make every song or album a good one in different ways!

Kilt.: “We are the problem and we should provide the solution” 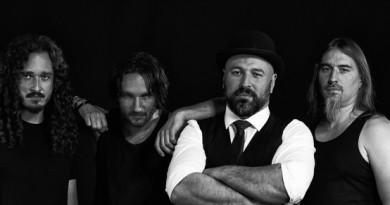