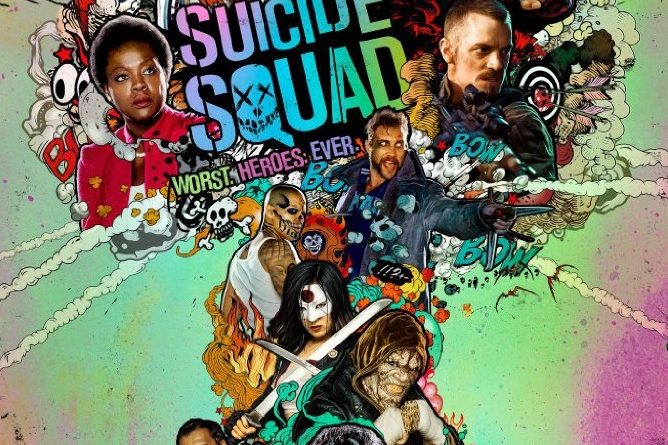 SPOILER-FREE
Well, I personally do not care about this ”Marvel vs. DC” issue and simply pick my movie fodder on the basis ”what is worth to be watched on a HUGE scale (and possibly 3D)?” Besides the new Star Trek instalment (which is absolutely recommendable, by the way) this movie made the cut, and basically I can already tell you that if you are out for a light-bright 2-hour entertainment, this is definitely the one for you. Awesome visuals, high paced and a bit off-beat, carried by pretty quirky characters.

The PLUS side:
It is definitely not easy to create a likeable villains, and put the right people to breath life into the roles. In both cases Suicide Sqad absolutely succeeds, and Will Smith and Margot Robbie in their roles pretty much ”take over” and take the audience on a high octane, highly entertaining roller coaster ride, with several LOL moments. The plot – well, up to a certain point – works well, and also Jared Leto as Joker leaves you rather yearning for more. He does have awesome scenes, especially concerning the chemistry with Harley Quinn – literally 😉 and thus gives us a glimpse what he was capable of, had he been given a bit more screen time.
Apropos villain – a little surprise for me was who turned out as most bad-ass of all – and no, not a member of the squad… still absolutely believable, as if taken from ”real life”… Awesome!
And because of those loving characterisations, unfortunately it is fairly easy to spot those who are less likely to survive to the end of the movie, at least it was for me … which leads me to

The MINUS side:
Occasionally I felt the disadvantage of being older than 12, or not too much into computer games. Or a combination of both. Maybe someone needs to tell a movie CGI department that a certain visual overload can cause a feeling of boredom… Then there is the plot, or better this ”suspension of disbelief” which became VERY difficult for me to maintain at some point, which has to do with a certain character. Although all of the sqad have some super-human aspects, the only ”hardly-human” felt like being in the wrong action/fantasy movie… Don’t get me wrong, I do not blame the performing artist in this role, but the script, the plot, leaving you like ”REALLY? U really think people older than 5 would buy THAT?” Hey, maybe I should become a Hollywood fantasy / action movie / blockbuster screen writer, as it obviously does not require too many plot development skills, or logic …

And perhaps it’s a European thing to eye-roll / feel annoyed when US productions go too much for tear-jerking ”the-best-thing-in-life-is-family” cliché, even in an action flick like this – please, gimme a break…

Summary: No big surprises, no big disappointments either – the score, although almost old-fashioned (maybe people who picked it are 60+ and think this is ”modern”, ”hip” and ”kids nowadays listen to that”) gives the whole thing the necessary R’n’R drive, and therefore: 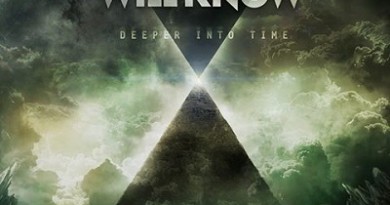 All Will Know – Deeper Into Time 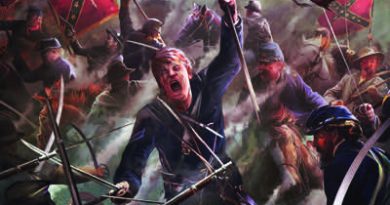 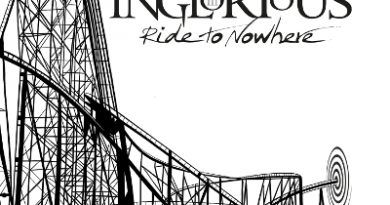