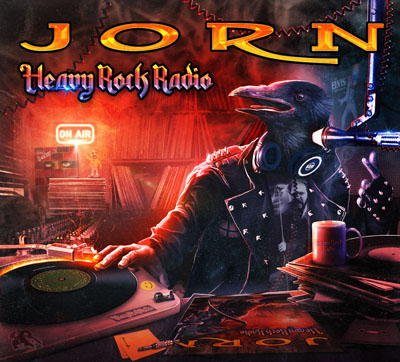 After the 2015 release “Dracula-Swing of Death”, a co-operation with Trond Holter, Jorn releases his first solo album since 2013. It’s called “Heavy Rock Radio”. I am a bit skeptical as it contains only cover versions but let’s see. For a well-known artist, it is quite a risk to record a covers album, and just very few have been successful. But Jorn has done it before with the “Dio” album, on which he covered only Dio songs, and I think he did a great job.

The songs on “Heavy Rock Radio” range from the Eagles and Kate Bush over Iron Maiden and Dio to Queen and Black Sabbath. Jorn picked them because they mean something to him and some of the songs also accompanied him through his adolescence. It goes without saying that Jorn Lande managed to leave his personal mark on the songs. Whether people like it or not, is a matter of taste. I think he really made two or three songs sound better than the original. Vocalwise, the Norwegian once again shows what an unbelievably talented singer he is; here and there, he even dares to get out of his comfort zone, with a few notes. For me, absolute highlights are: “Hotel California” from the Eagles and “Rainbow in the Dark” from Dio, which Jorn performs regularly at his gigs.

For those, who are disappointed that “Heavy Rock Radio” is only a covers album, I have some good news. An album with new Jorn songs is planned for the beginning of 2017. I, for one, am really looking forward to it and that’s because, in my opinion, with his own songs, Jorn shines the most. 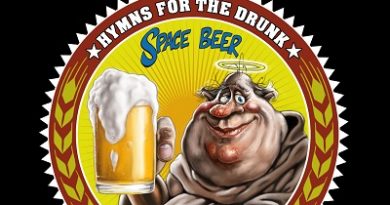 Tankard – Hymns for the Drunk 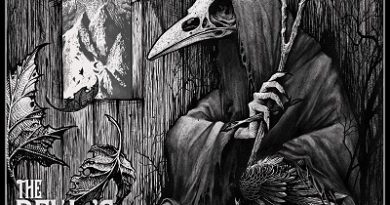 The Devil’s Trade – The Call of the Iron Peak