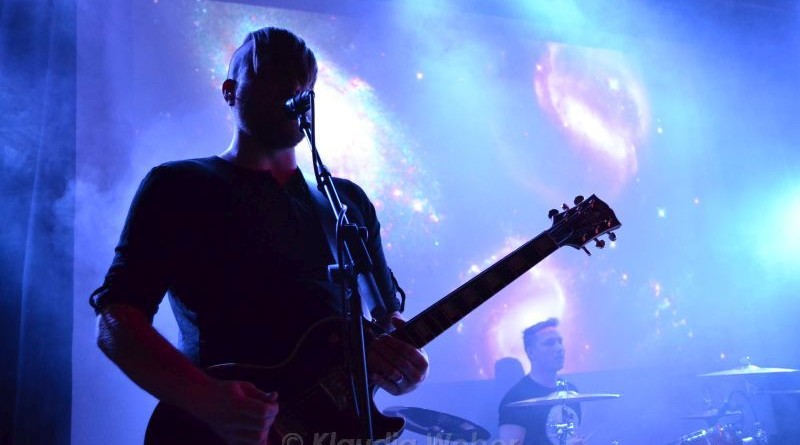 The debut album “Synthesis” of the Finnish act Keoma – not the German act – I had praised already, therefore I should definitely miss the official record release show. This time there were plenty of music aficionados present when I arrived at Helsinki’s most popular underground venue.

First Trio Tetris managed to live up to their name – this sound reminds you of a certain computer game, plus Pacman, plus further 80s classics like Jean Michel Jarre or Giorgo Moroder – quite entertaining and inviting to hit the dancefloor, which some people did – well, still, it was not quite my cup of tea…  (more info here).

Nevertheless the audience felt warmed up for Keoma as the Club was in party mode right after the first notes of  Bloodstar. As I have seen this band several times and knew that I can expect a high quality show, I was not too surprised about this full first class service with great songs and a passionate performance. A solid and likeable band, featuring several excellent singers, yet front man Jasse deserves once again a special mention – simply incredible how he seemingly effortless delivers a vocal range from clean to growl, and how flawless those choirs sound live. Well, if it wasn’t for a “slightly off” guitar in one song, you could call it a 100% perfect gig, featuring pretty much all of the new material, crowned by an appealing and quite fitting “universe” dia show. Naturally the audience still wanted more, which were 2 older songs  (Amore, Fade). Great band, check them out! (band website) 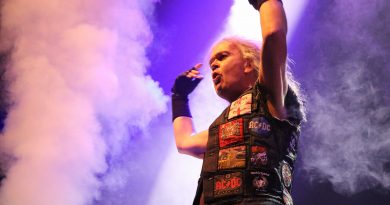 Before the Dawn / Leafblade / Pressure Points